A New Mexico election for a judge was decided Tuesday by coin toss after the two candidates tied in the primary race.

Kenneth Howard Jr. and Robert Baca, both Democrats, received 2,879 votes in their June 3 primary in McKinley County, the Gallup Independent reported. According to New Mexico law, tie breakers are to be decided by lot. Howard won the coin toss, which was done by a Democratic official, and because there was no Republican opponent for the job, he will become the northwestern New Mexico county’s newest magistrate  judge.

New Mexico is one of 35 states that determines tied elections by a coin toss or some other means of chance, according to state constitutions, statues, and election legislation reviewed by The Washington Post.

States that decide at least some tied elections by lots 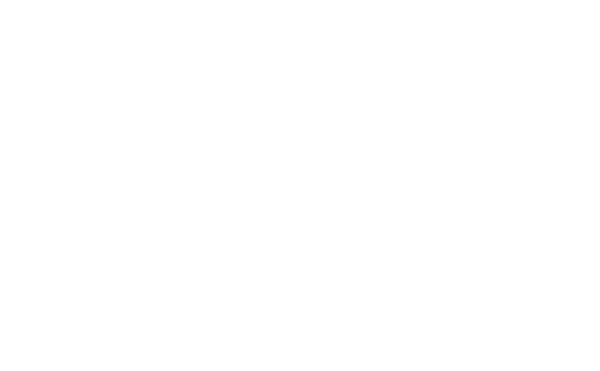 States in blue have provisions for tied elections to be decided by lots.

Most states are vague in how exactly these lots are to be cast, but a few are specific. Idaho calls for a coin toss. Oklahoma requires the names of the two candidates are to be written on paper and pulled from a container by the Secretary of the State Election Board (see §26-8-105). In North Carolina, if fewer than 5,000 people voted, lots will be cast, but if it’s more than that, state statute requires another election be held.

Tied elections are extremely rare. At the federal level, it’s unprecedented. A 2001 study found that of the 16,577 federal elections held between 1898 and 1992, none was tied. At local levels, where fewer votes are typically cast, they occur occasionally. Tuesday’s coin toss for McKinley County magistrate judge was the third since 1980 in New Mexico (the other two were for state legislature seats).

States that don’t cast lots typically call for another election to be held, while others allow government officials to do the picking. In Indiana and Montana, for example, if the candidates for governor are tied, the state legislature decides the election. Many states have a variety of methods for breaking ties depending on whether it’s a primary or general election, and what position it is.

Connecticut decided its tied primaries by lot until 2007 when Republican Gov. Jodi Rell signed legislation that replaced coin tosses with another election to be held three weeks later. “No candidate should have to worry that a tie would mean a coin-flip, and more importantly no voter should fear being disenfranchised,” Connecticut Secretary of the State Susan Bysiewicz said in a press release at the time. “All elections, no matter what the outcome, should be in the hands of the voters.”

TOP STORIES
The Briefing
Don’t miss reporting and analysis from the Hill and the White House.
Analysis|We’re starting to get answers to China balloon questions
Opinion|Gov. Sarah Huckabee Sanders does a Rubio
Analysis|A combative Biden defends record and challenges Republicans with 2024 in view
Try a different topic
Sign in or create a free account to save your preferences