Republicans have not run a competitive race in New Mexico’s 1st Congressional District since 2012, as Albuquerque and its suburbs grew more strongly Democratic. When Democrat Deb Haaland left the seat this year to become interior secretary, Republicans saw an outside shot at winning a quick special election, reducing the Democrats’ already narrow House majority and taking back the suburban turf lost under President Donald Trump.

Democrats, who saw that risk, picked state Rep. Melanie Stansbury over some more liberal challengers at a local convention. Born and raised in the state, she trained as an ecologist, then went to Washington to work for the Obama-Biden administration, returning to New Mexico after a stint in the budget office. In 2018, she joined the wave of Democratic women winning suburban legislative seats, with an eight-point victory over a Republican incumbent in Albuquerque.

Republicans picked their nominee at a convention, too, opting for state Sen. Mark Moores over a conservative radio host. Moores, a towering ex-football player who held on in a Biden-won seat, was a partner with his wife at an anatomic pathology lab. Although solidly conservative, Moores hadn’t been picking the sort of fights that backfired on the party, like insisting that the 2020 election was stolen or that the coronavirus wasn’t a serious threat.

Once the most competitive seat in the state, the 1st backed Joe Biden by 23 percentage points. Democrats outpaced Republicans 2 to 1 in early voting turnout.

Stansbury (D) is projected to win. 100 percent of precincts are reporting. 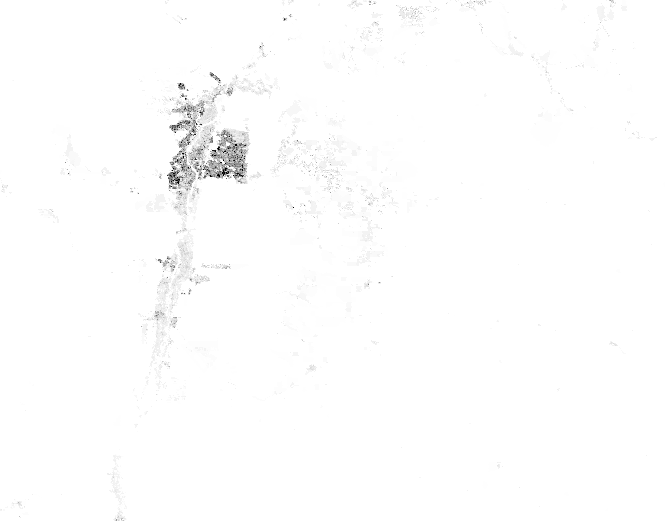