Angela’s arrival in Jamestown in 1619 marked the beginning of a subjugation that left millions in chains.
The sun sets on the James River in April, seen from Historic Jamestown in Williamsburg, Va. (Matt McClain/The Washington Post)
By DeNeen L. Brown 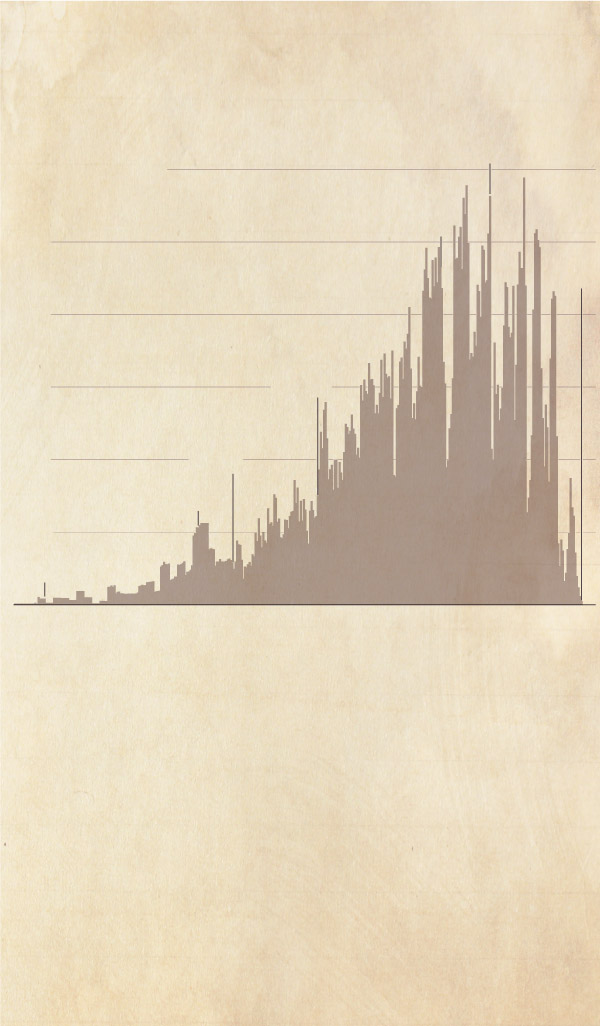 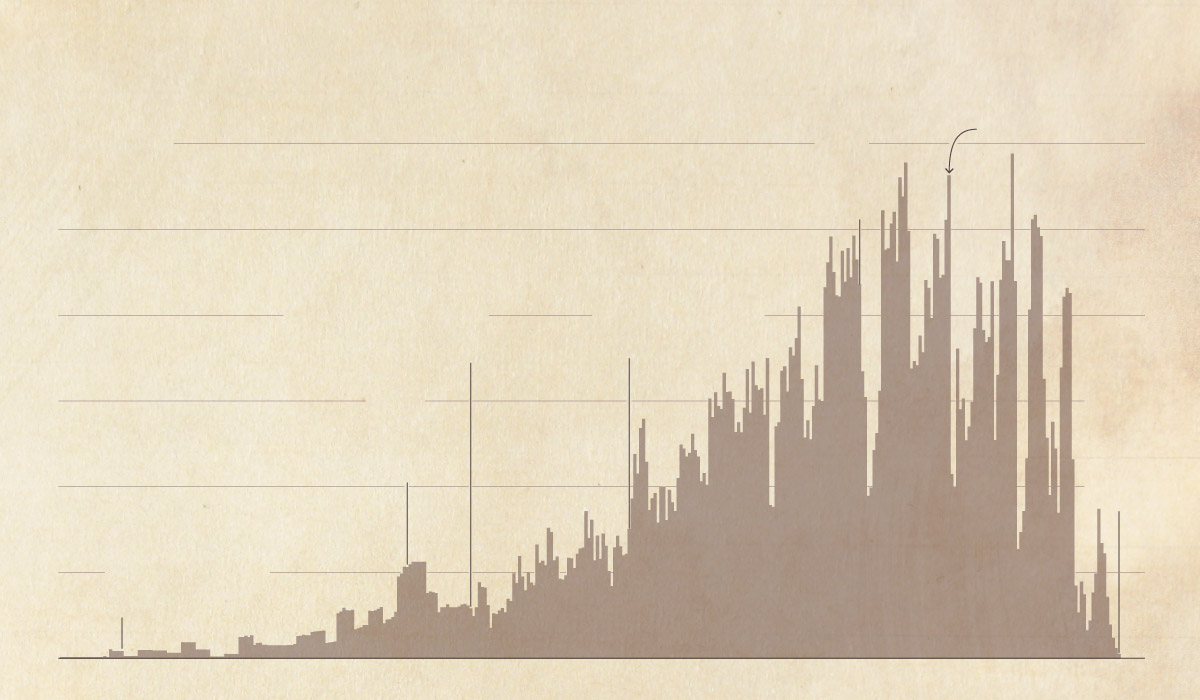 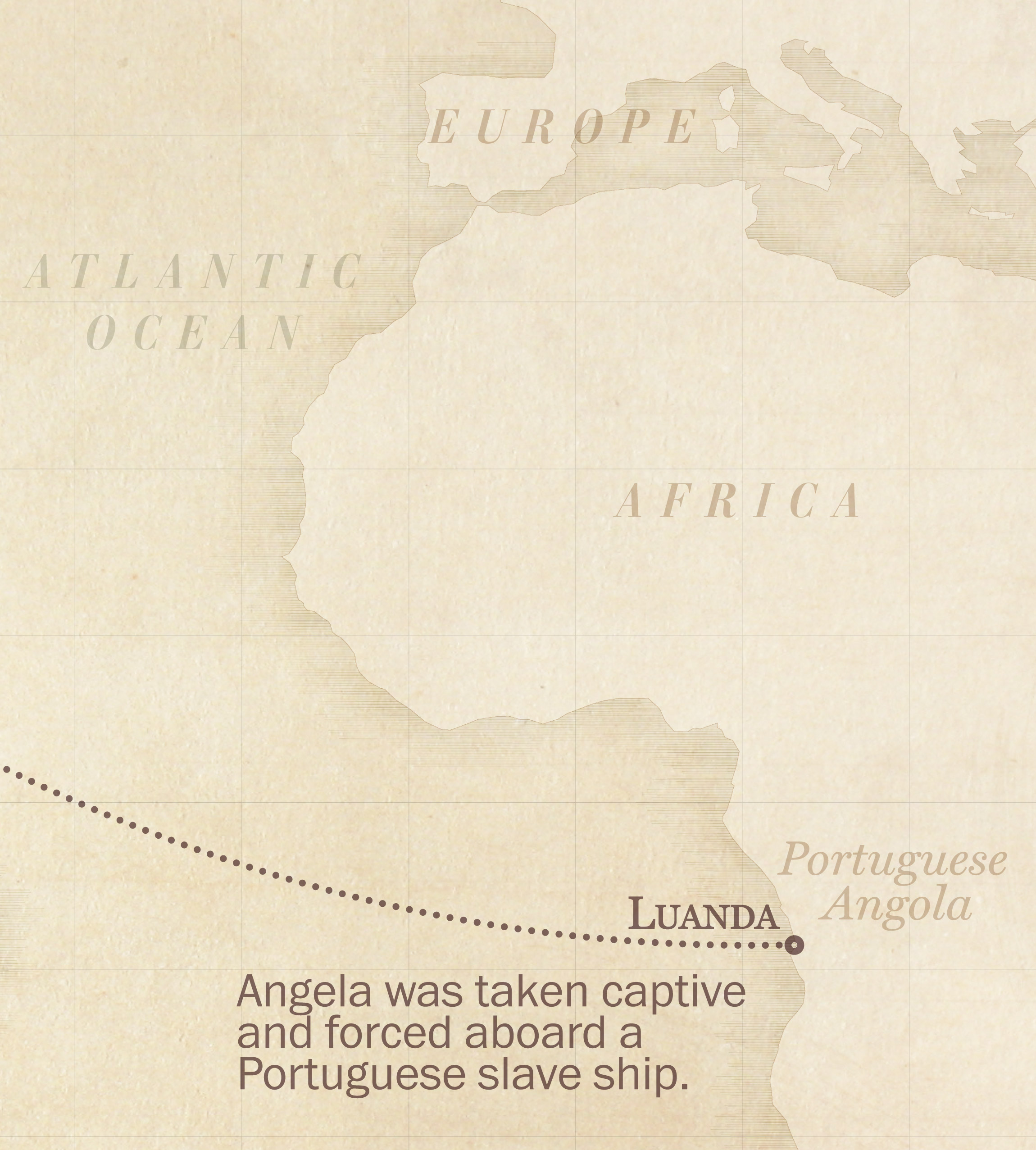 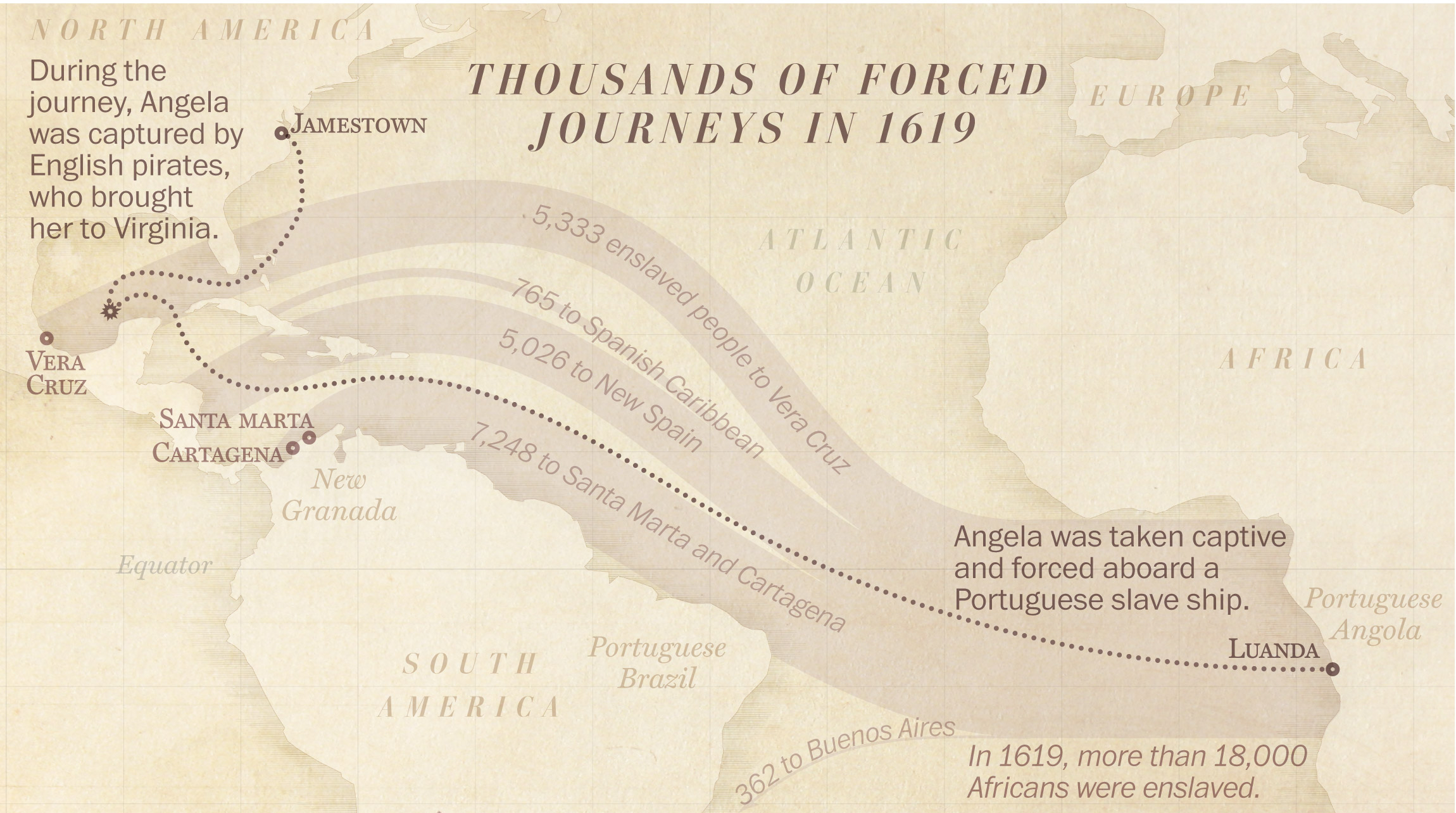 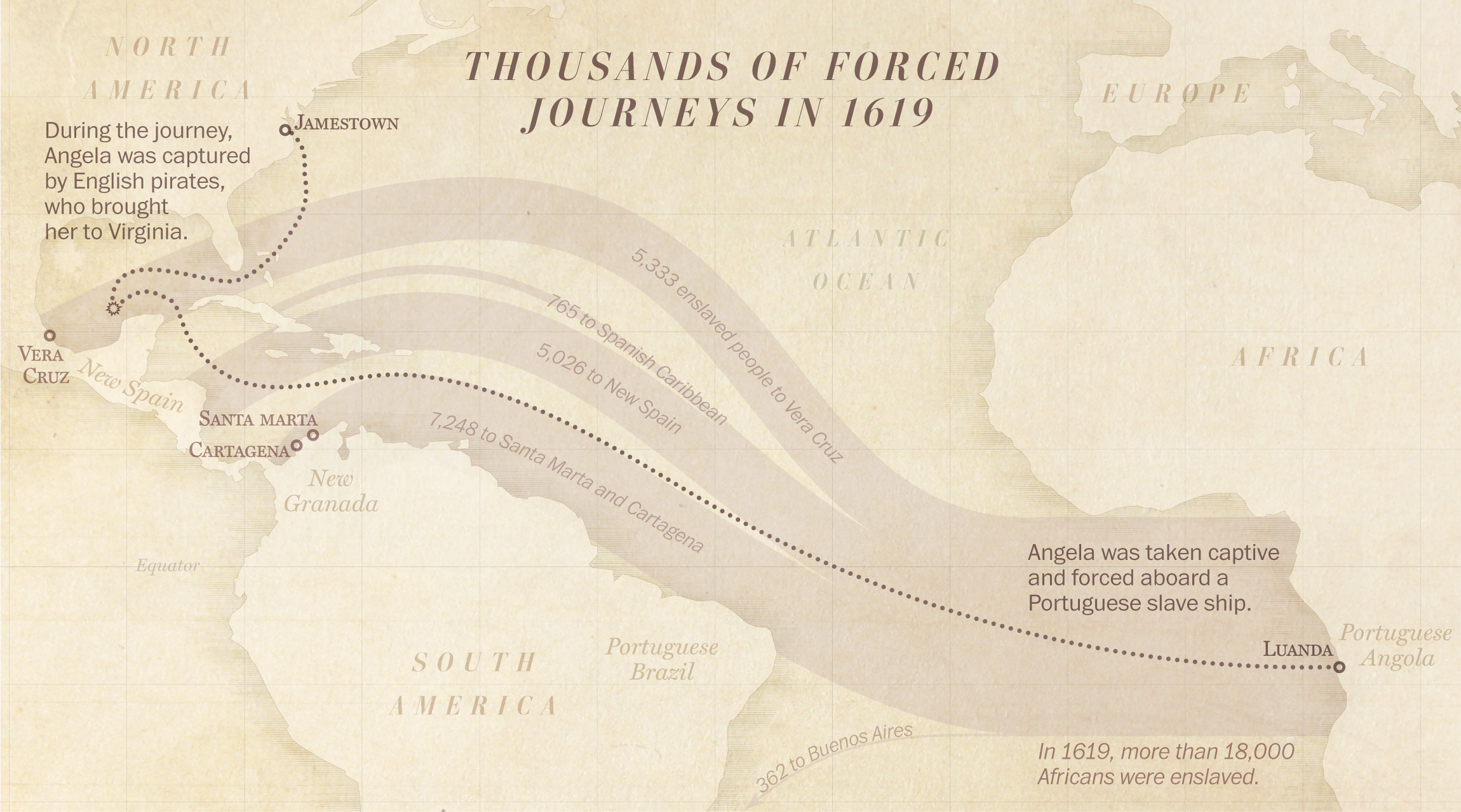 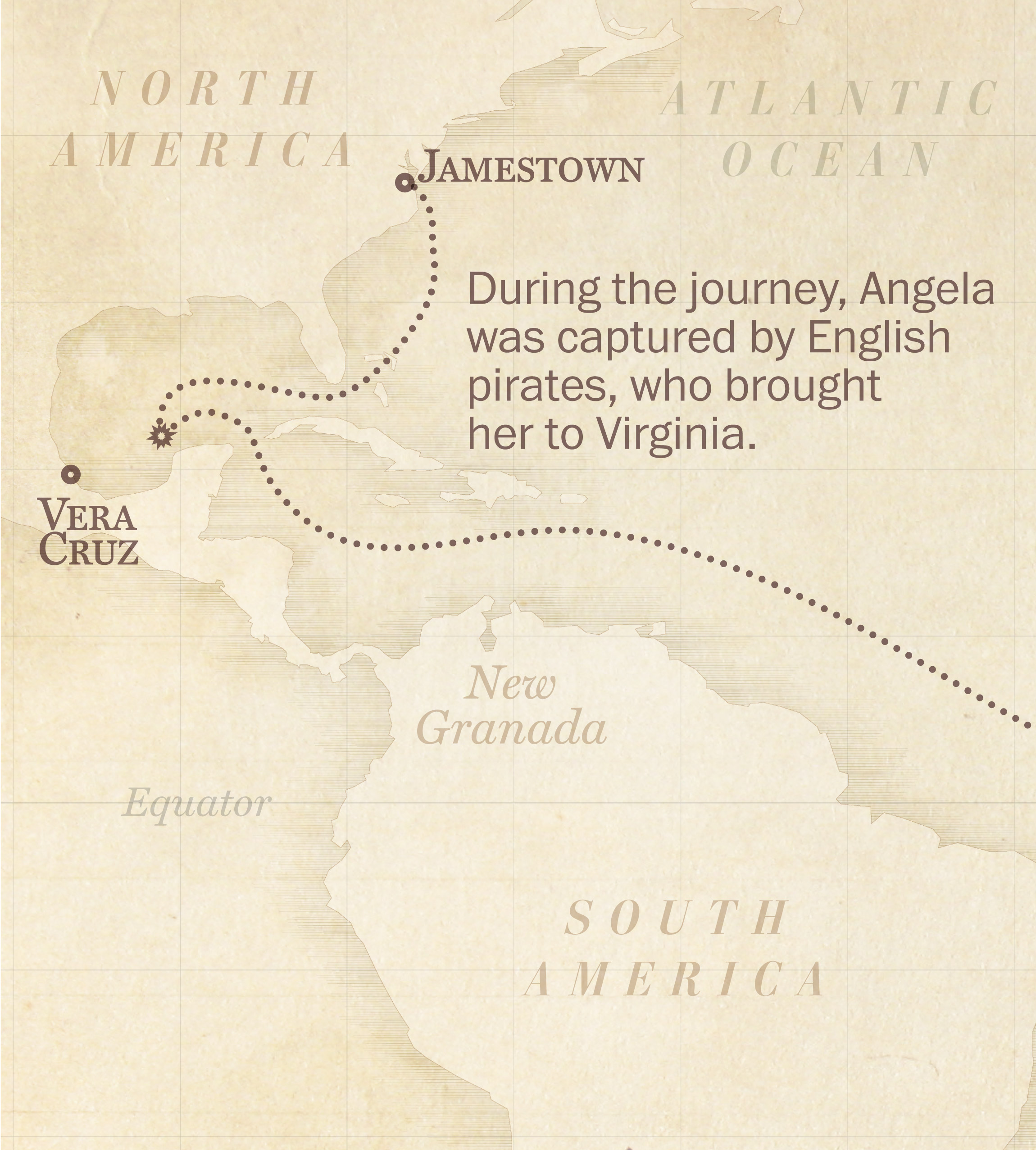