A Long-Deferred Hope for Better Housing

Many Mississippi Delta houses are in desperate need of repair. Here’s how one woman’s home renovation dream came true. Rory Doyle is a freelance photographer based in Cleveland, Miss. This photo essay is set in Leflore County (population 28,000), which has one daily newspaper, the Greenwood Commonwealth.

In early August, Gloria Jean Lewis, 61, walked into her completely remodeled home in Greenwood, Miss., with a huge sigh of relief.

She has lived in the house since 1998. But years of decay led to countless issues: a collapsing roof, bad plumbing, sinking floors, no central air conditioning and heating, inadequate wiring. Because she meets the U.S. Department of Housing and Urban Development’s standards as a long-term and low-income resident, Lewis qualified for a remodeling grant from the Mississippi Home Corporation’s HOME Investment Partnerships Program, a state-administered initiative that helps finance safe and affordable housing. The remodeling was done by Delta Design Build Workshop (Delta DB), a social impact design-build firm based in Greenwood. “There were so many things I had to get done,” says Lewis. “Without the grant, I know for a fact I wouldn’t have been able to fix everything.”

Support for housing is desperately needed in the economically depressed Mississippi Delta, a historically majority-Black rural region with a shrinking population. According to the Delta Regional Authority, all 18 counties that make up the Mississippi Delta National Heritage Area are deemed distressed, with high unemployment rates and a low per capita income.

Delta DB co-founder Emily Roush-Elliott sees the primary housing issue in the Delta as one of systemic injustice, with homes and properties undervalued in Black neighborhoods. “If Ms. Lewis’s home, for example, appraises $40,000 today, but she has invested over $80,000 in it over the time she has owned it, that is clearly not the American Dream,” says Roush-Elliott. (These figures are hypothetical.) “It prompts the very scary question: Is housing a good investment for lower-income Delta residents?” When appraisals dip lower than the cost of construction, she notes, only high-income households are able to finance and build homes.

Lewis felt blessed to find a way out of a system stacked against her. “So many houses are dilapidated here, and some people just end up losing their homes,” she said. “It gets so bad for some folks that they just can’t stay, especially if they live alone and don’t have family members to support them. I know a lot of people who just end up renting because at least the landlords are supposed to fix things that need to be fixed.” Lewis’s home was renovated in July thanks to a grant from the state.

Lewis’s belongings sit in one room while her house is renovated.

Jeremiah Whitehead, left, and Richard Elliott at work at the home.

An aerial view of downtown Greenwood, in the Mississippi Delta, a historically majority-Black rural region with a shrinking population.

During the remodeling, Lewis stayed at the house of her brother, David Saffold.

Lewis outside her remodeled house. “There were so many things I had to get done,” she says of her home renovation. “Without the grant, I know for a fact I wouldn’t have been able to fix everything.” 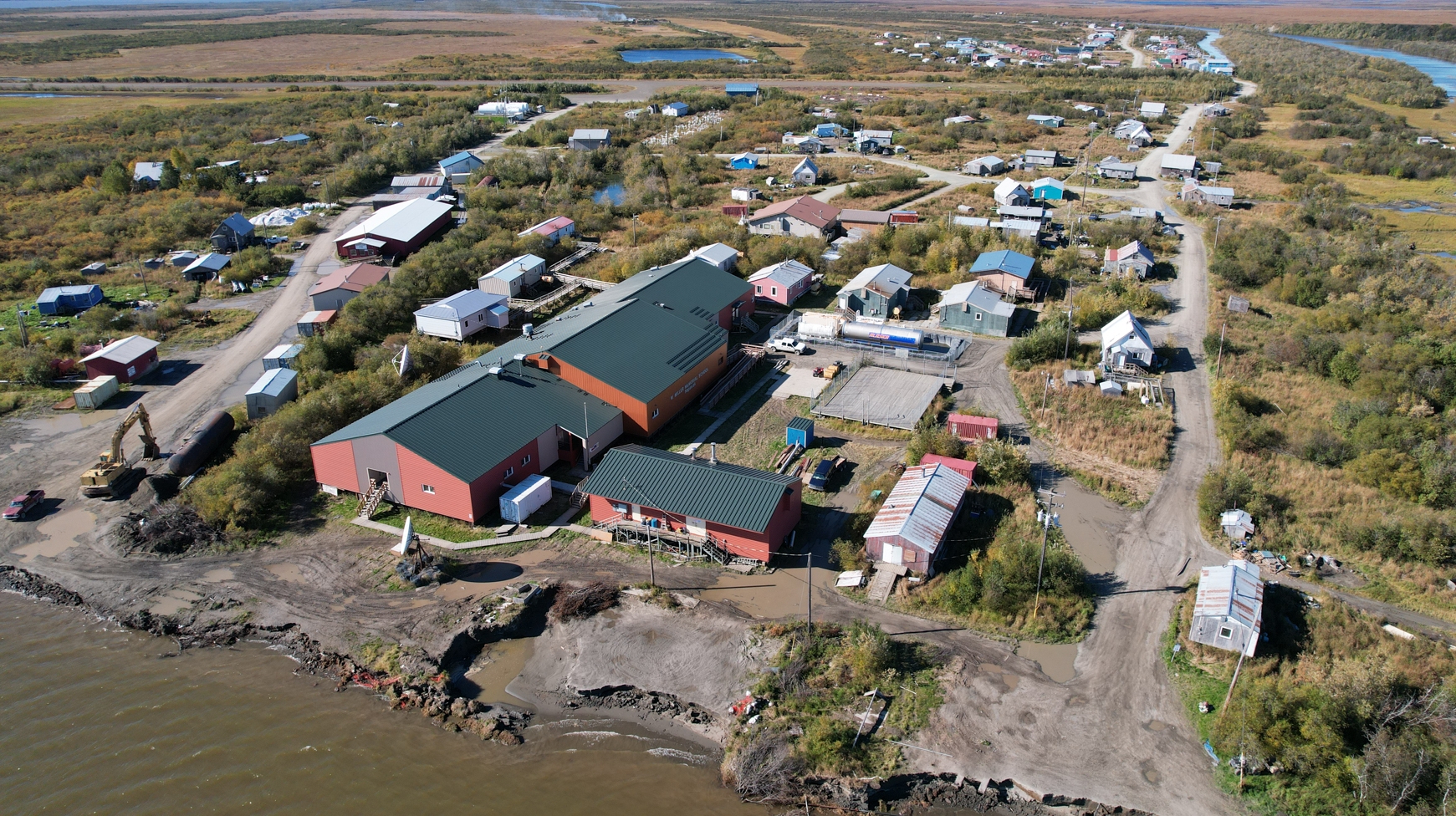 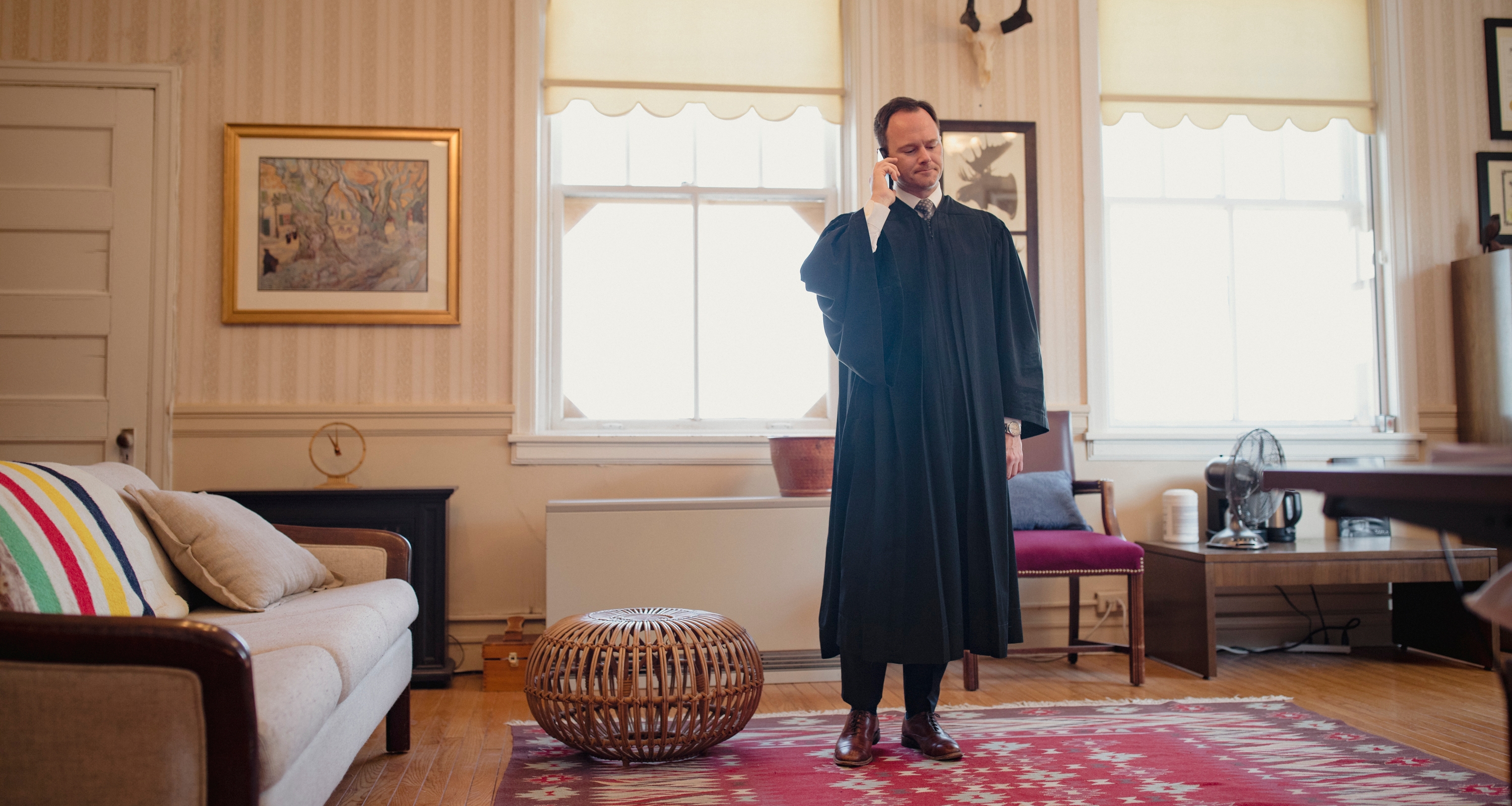 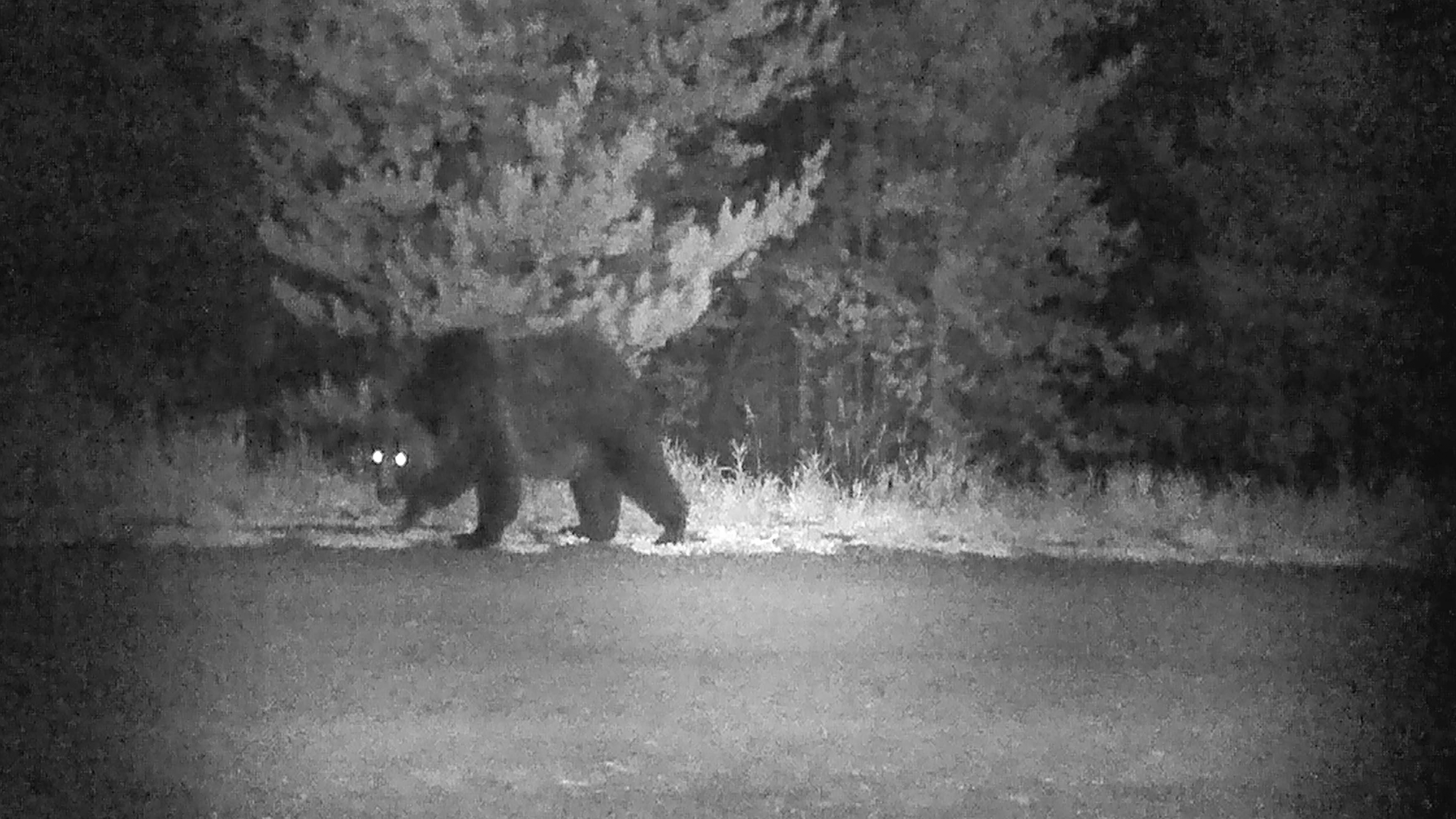 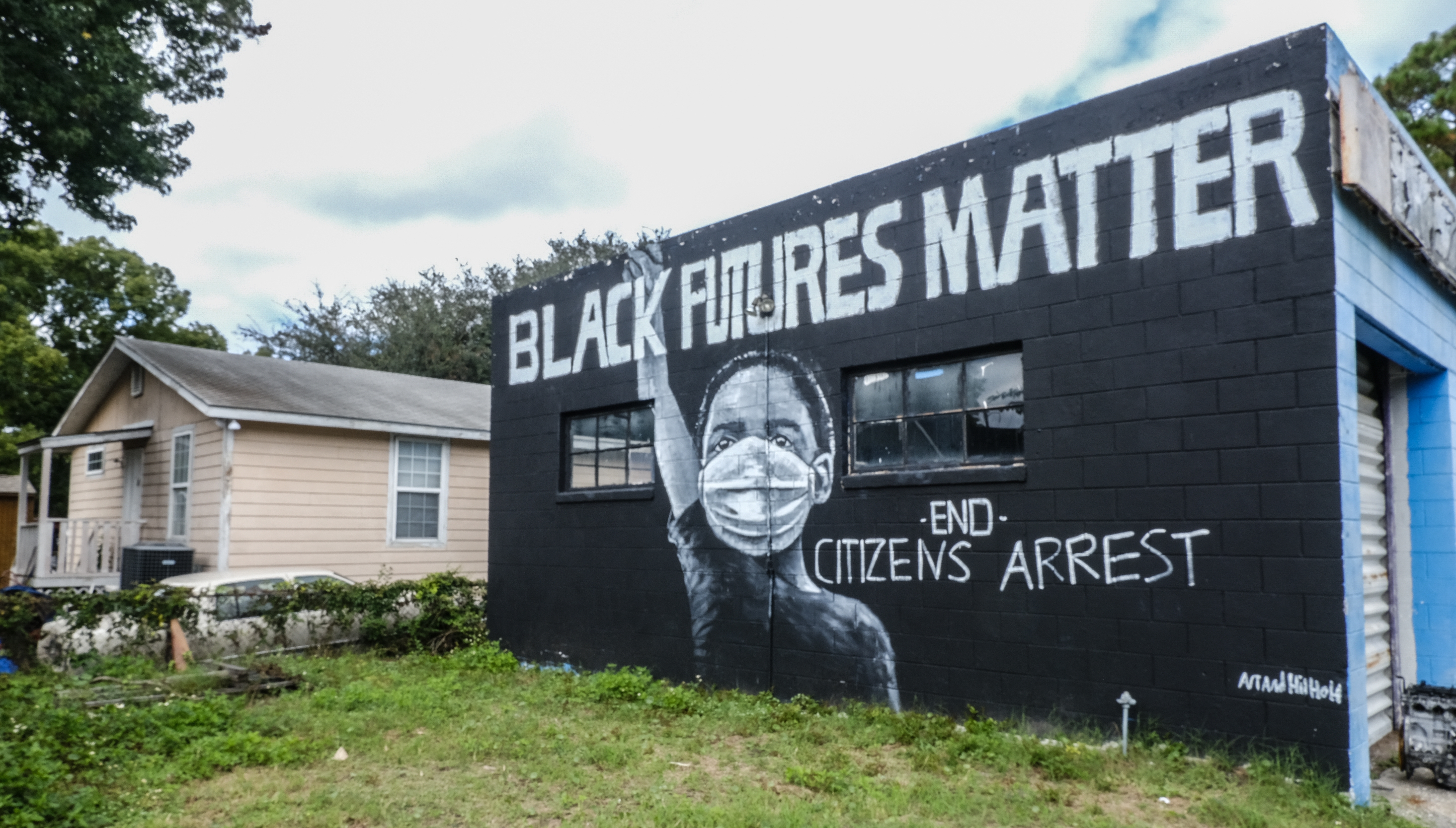 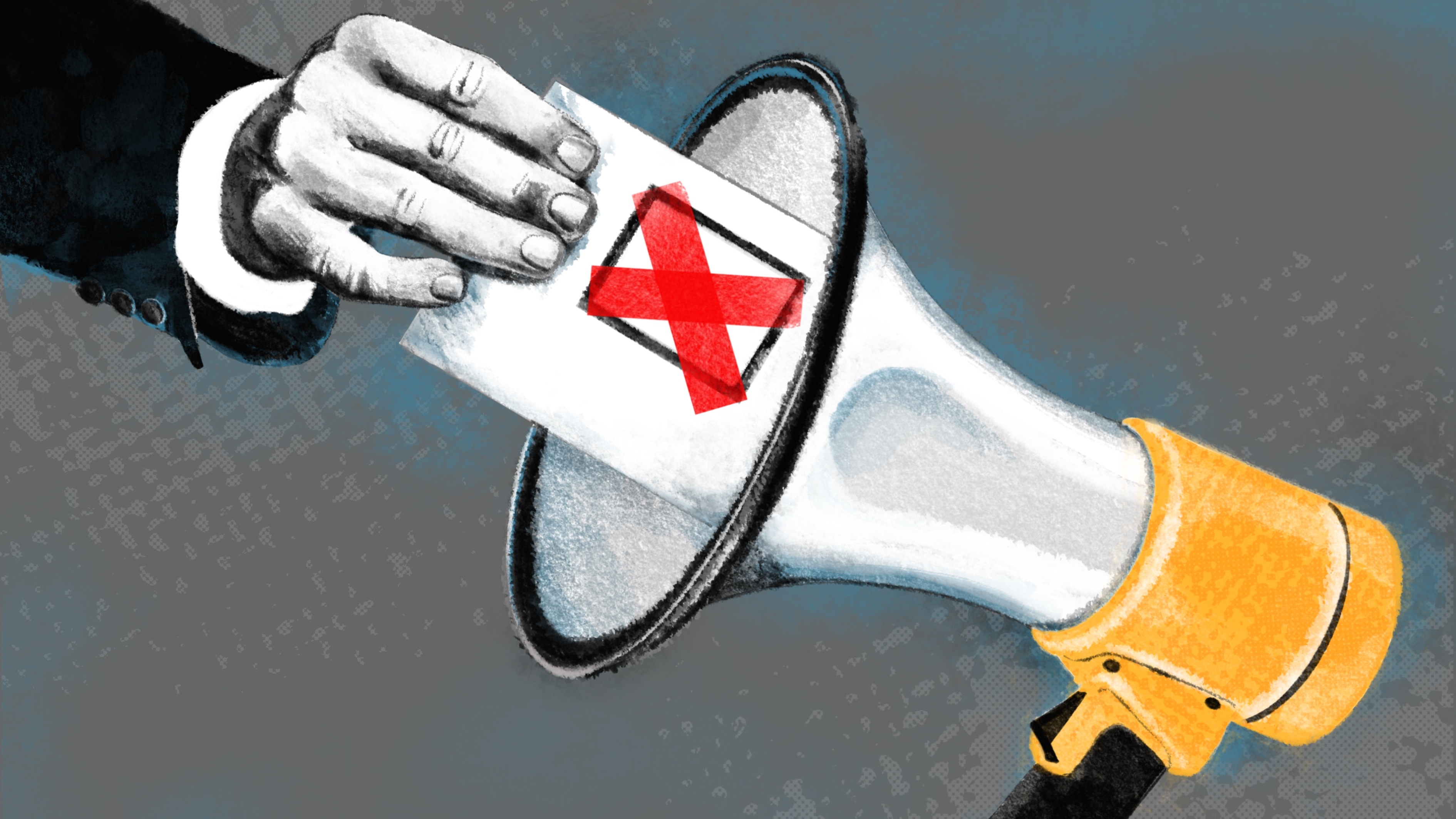 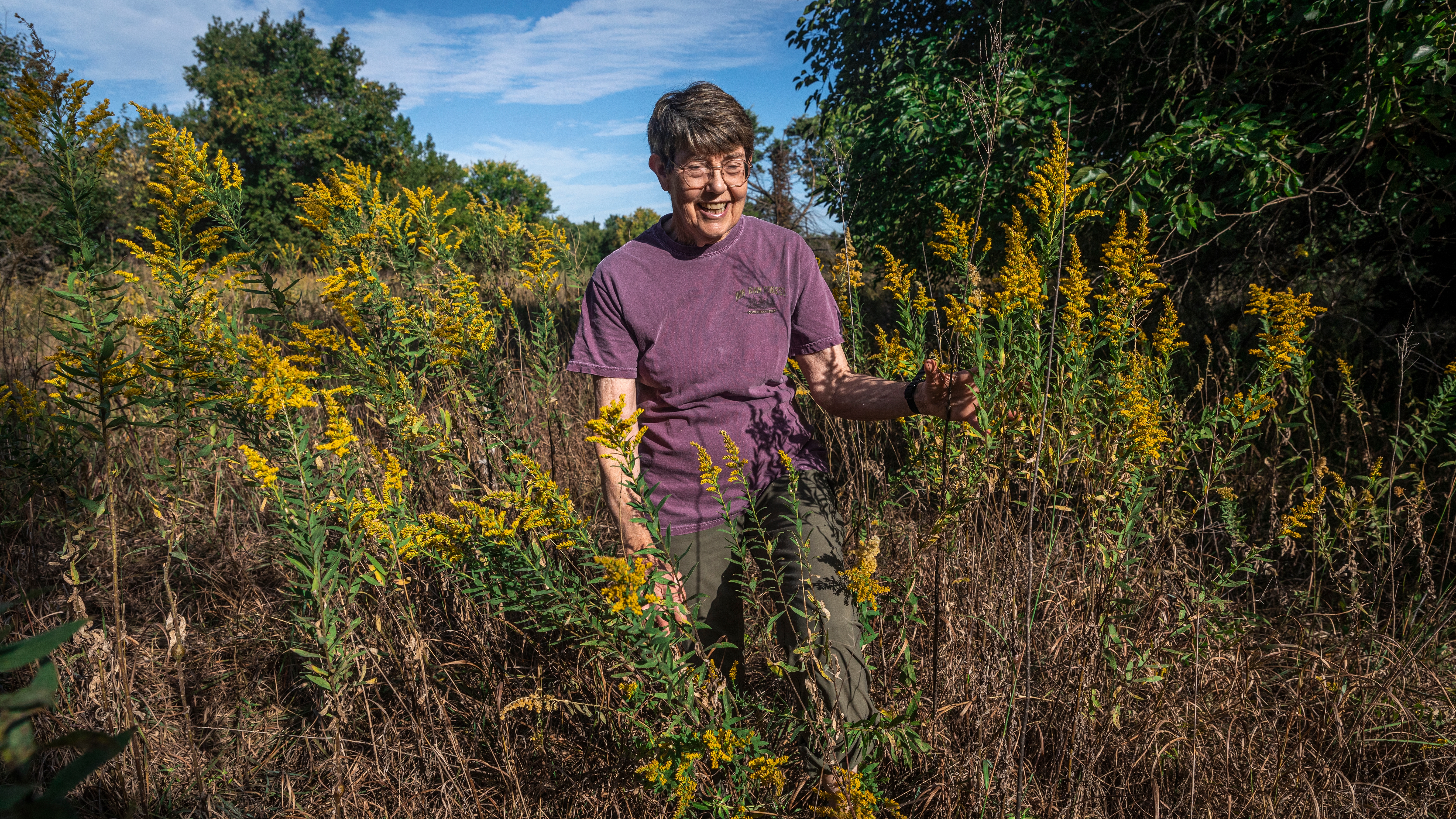