Am I leaving Spotify? That question is dumb. (Monique Wray for The Washington Post)
By Damon Young

Writing this makes me feel like John Malkovich in “Burn After Reading.” If you haven’t seen it, that’s fine. Just imagine the most Malkovich-y Malkovich: slightly bemused, eternally inebriated, but mostly just annoyed by idiocy. Like idiocy is an alien crashing his brunch when he just wants to drink Bellinis in peace. The main difference here between Malkovich and me is that I don’t absolve myself. I am as annoyed with me as I am with everyone else.

Because I’m writing this for dumb reasons. It’s dumb that a man best known for hosting a show where people ate rats for money is now influential enough to cause a company to lose $2 billion in market value in a single week. It’s dumb that an apology was enough to get share prices back the following business day. It’s dumb how money works. (Stocks are dumb.) It’s dumb how dumb he sometimes feigns to be. It’s dumb that everyone whose brand is “think critically — don’t be a sheep” think and do the exact same things. Like they’ve been electroshocked to reach the same allegedly free conclusions. Maybe we’re sheep, but that just makes them cattle. It’s dumb that he believed he had permission to say that word. It’s dumb whenever people say things like “If they can say it why can’t we?” as if language is static and ain’t governed by the conditional. It’s dumb that there’s enough of an audience for his thoughts that he’s reportedly worth at least $200 million to a Swedish streaming company. It’s dumb that, despite everything, I don’t want him canceled. If it happens, fine. If it doesn’t, that’s fine too. I just wish he had fewer dummies to choose from.

It’s dumb that Black people are asked — expected, demanded — to react whenever White people act dumb. I mean, Roxane Gay felt conflicted enough about her podcast existing on Spotify to remove it and write about why. It’s dumb that Alex Cooper or Bill Simmons probably didn’t feel the same angst. Of course, I’m not saying that Roxane or the decision she made here is dumb. I thought it was brave. But this goddamn pressure to always be the canaries in the coal mines of Whiteness is dumb. This goddamn pressure to always be the smart one, the virtuous one, is dumb. 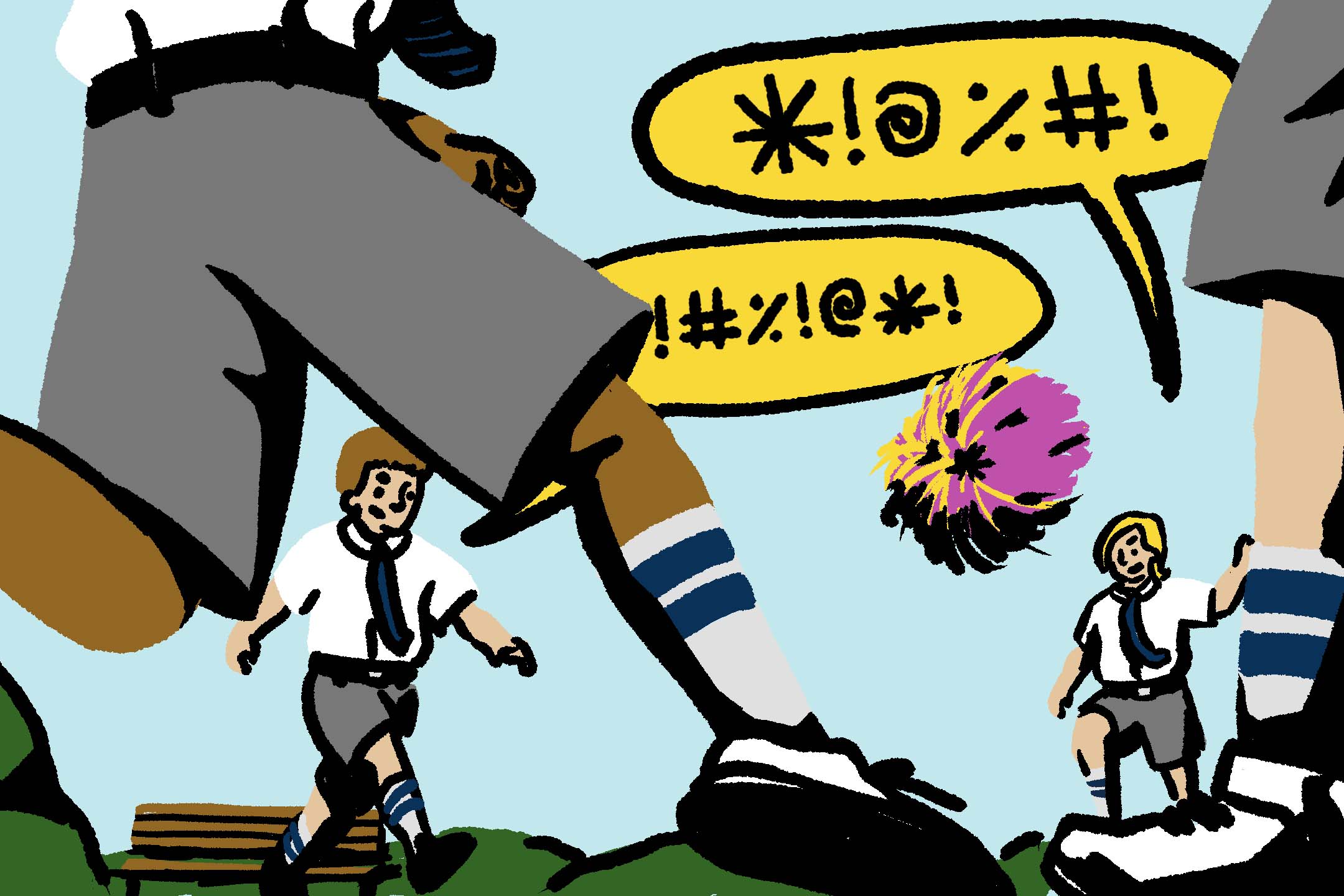 A story about some words I can’t say 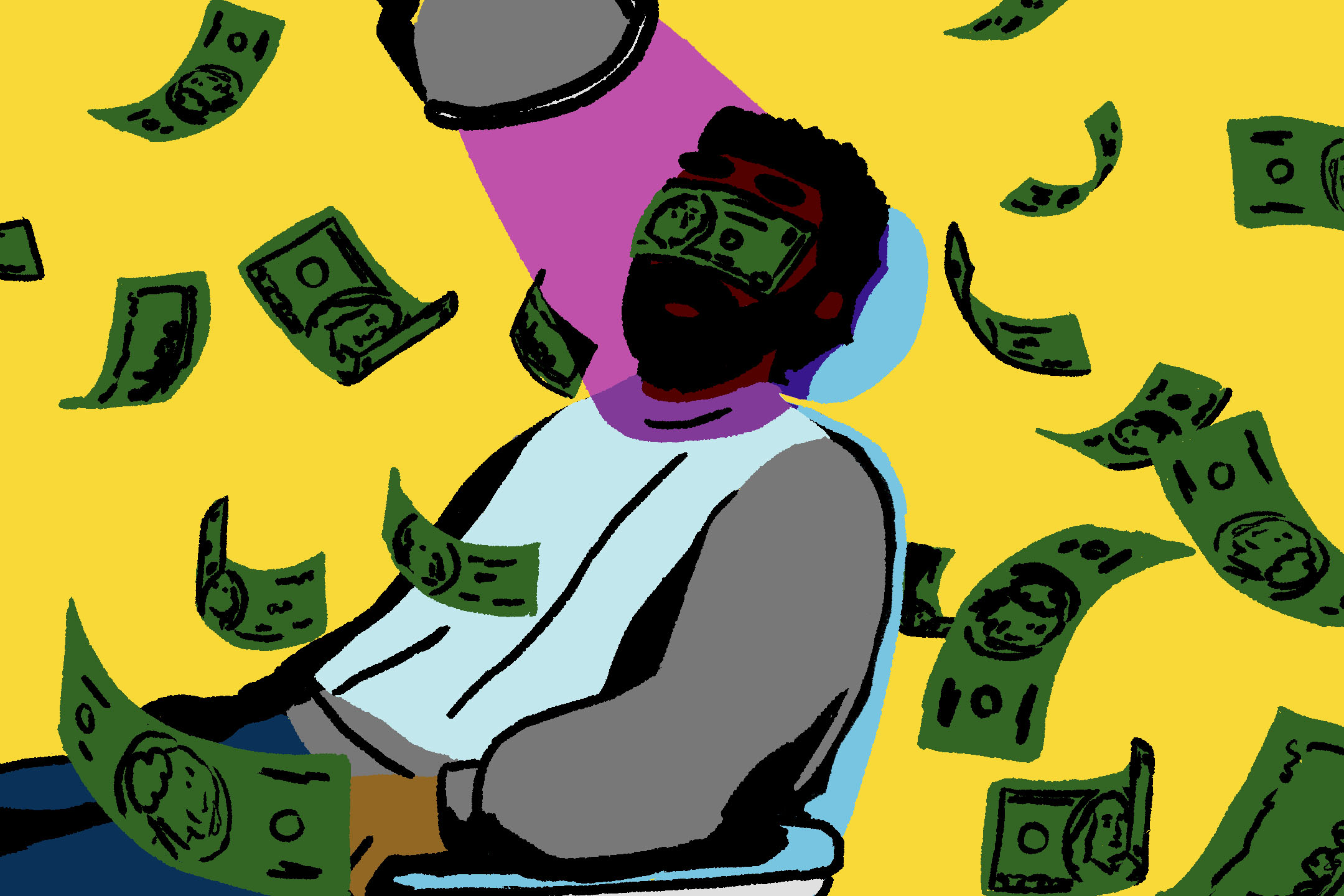 Invisalign at 42. (It’s about more than teeth.) 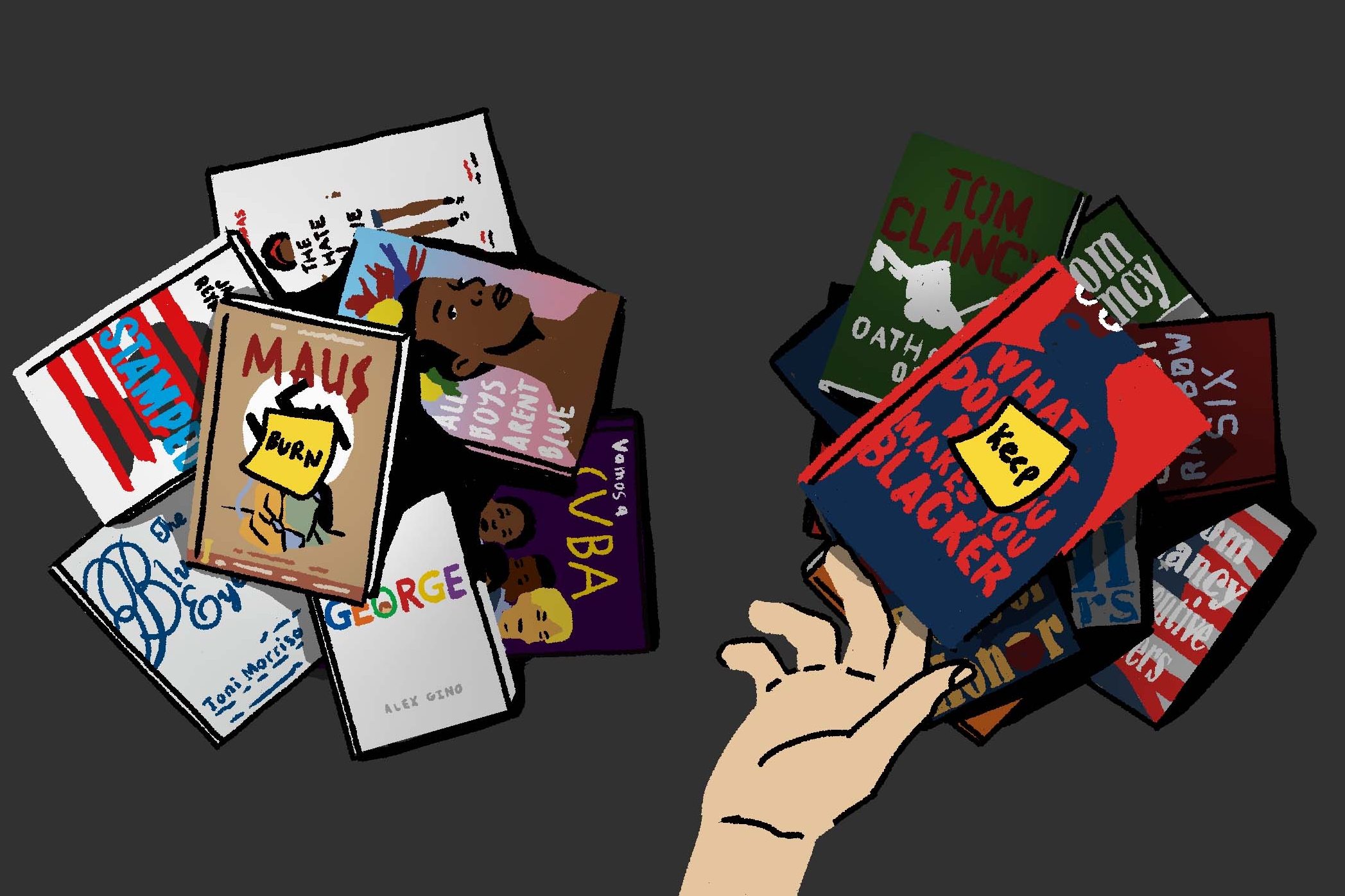 This is how movements start, though. With sacrifice. Which is what each of my very smart friends said when I asked them this very dumb question. But movements have goals. What is the goal here? If I don’t wish to deplatform a dumb-acting White man for acting dumb, what else would my leaving accomplish? And then where would it stop? The man who owns the paper these words are printed on just built a yacht so massive a historic bridge needs to be partially dismantled so the yacht can reach the sea. That is grotesque. Just typing that sentence made my cuticles bleed. But I’m still here. Voluntarily. Happily.

My point is not that we should do nothing. Just that there is no escaping this, unless you tear it all down. And maybe I’m too dumb to see how leaving Spotify for another multibillion-dollar behemoth benefits anyone, but our lawyers. Removing my show feels like a loss for me, my staff, my guests, my family, my fans, and a win for the dummies. ’Cause they’re not going anywhere. So why should I? Joe Rogan had his contract before I signed mine. What makes today so different from yesterday?

Damon Young is author of “What Doesn’t Kill You Makes You Blacker: A Memoir in Essays.” He is a writer in Pittsburgh.