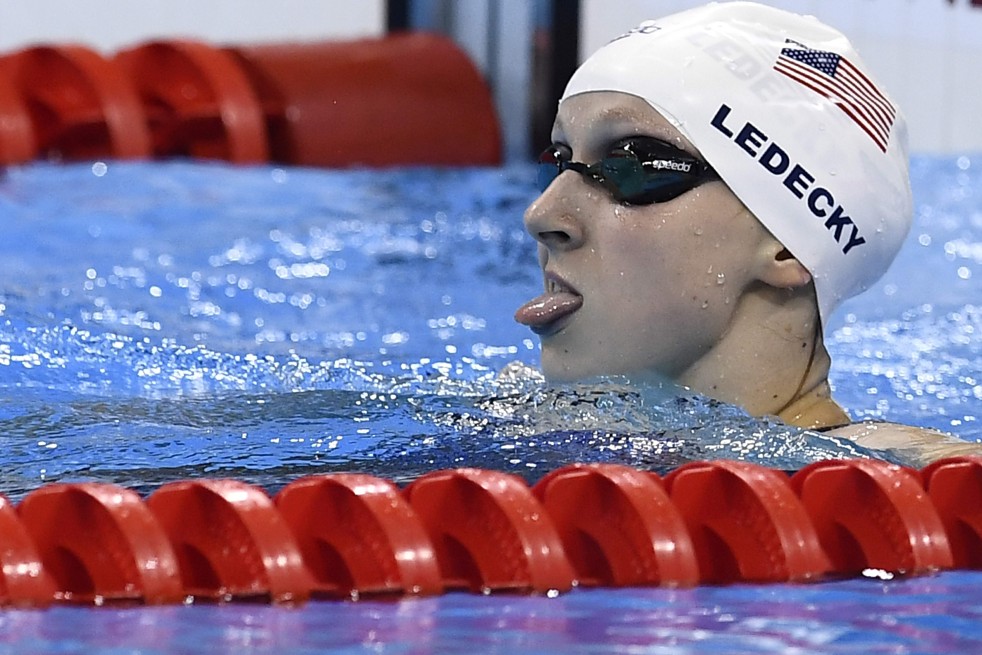 Katie Ledecky nearly shattered her own world record in the 400-meter freestyle in Sunday’s preliminary round but instead had to settle for setting an Olympic record with a time of 3:58.71. The mark fell just short of her world record mark of 3:58.37, set at the Pan Pacific Championship in 2014 in Australia.

It looked as if Ledecky was going to set a new mark as she picked up steam down the stretch Sunday, extending the gap between her and the rest of the field before she faded just slightly on the last length of the pool.

She’ll have another shot at the mark during the finals Sunday night, which will be the second consecutive night Ledecky takes center stage in Rio. She dazzled as the anchor in the 4×100 relay on Sunday night but had to settle for a silver medal with her teammates after losing to powerful Australia.

Ledecky said in an interview with NBC after Sunday’s race that she could feel the crowd as she chased the world record, but she was focused on swimming a smooth race and conserving energy for the finals later this evening.

“I could hear it at the end a little bit, but I wasn’t paying too much attention to it . . . because I was just setting myself up for tonight,” she said. 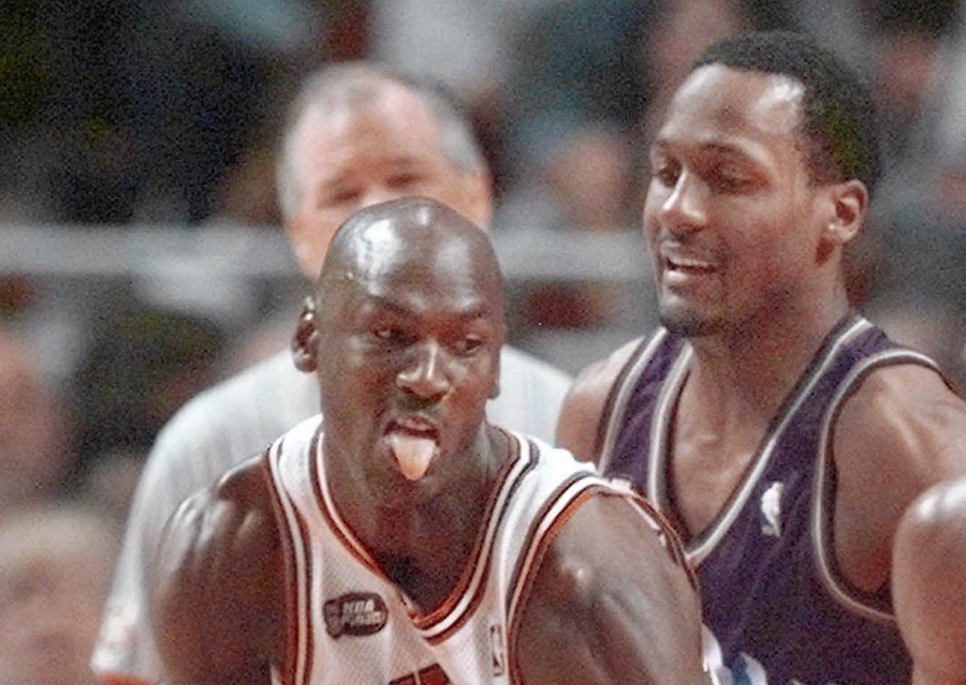