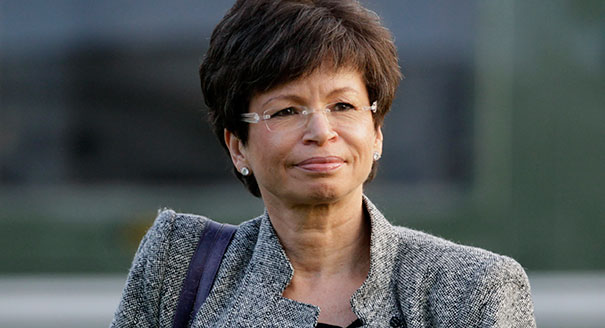 in a tweet
Monday, October 28, 2013
10/28/2013
Read More
info
TOP STORIES
The Briefing
Don’t miss reporting and analysis from the Hill and the White House.
Biden’s bogus boast of 1 million ‘construction jobs’
Supersize your ignorance
McConnell’s grim 2022 expectations-setting
Try a different topic
Sign in or create a free account to save your preferences