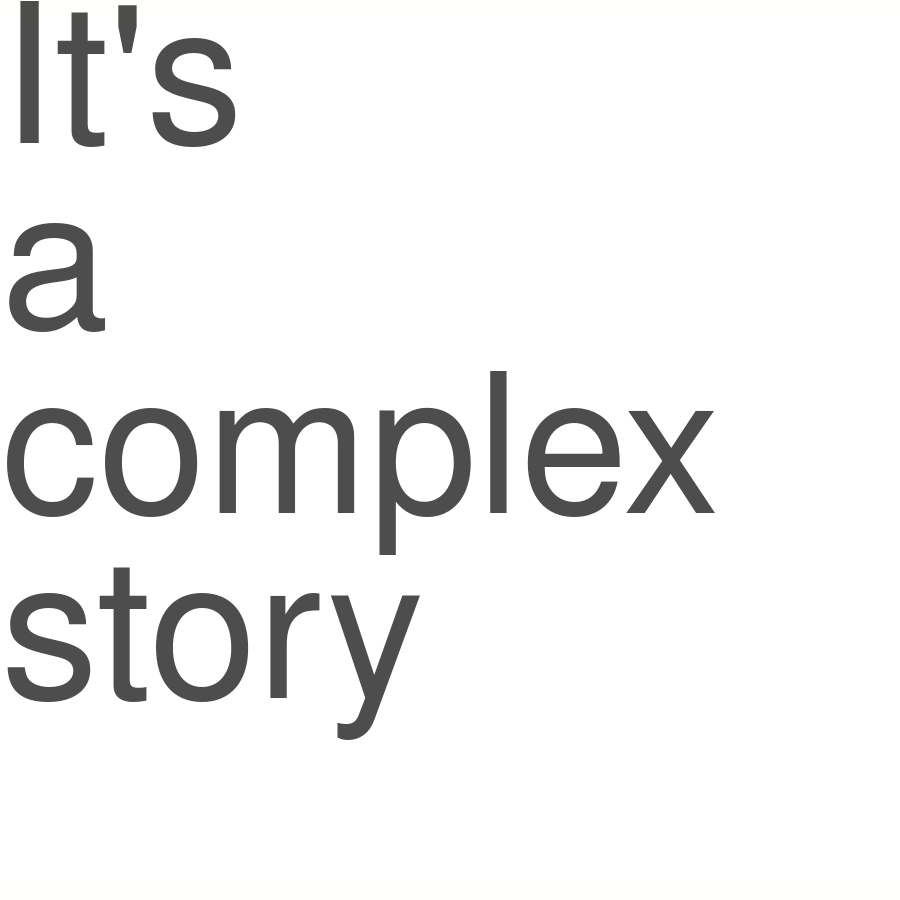 On our radar: New Pa. Democratic Gov. Josh Shapiro is on a GOP charm offensive

12:40 PMAnalysis: Chances of a deal on police reform quickly dim
12:14 PMOn our radar: Biden to highlight ‘the most important infrastructure project in America’
11:50 AMThe latest: Hunter Biden’s allies weigh legal-defense fund for president’s son
11:42 AMNoted: Gaetz says he’s undecided on removing Omar from committee
TOP STORIES
The Briefing
Don’t miss reporting and analysis from the Hill and the White House.
Analysis|2023 looks increasingly important to fraught U.S.-China relations
Analysis|The GOP effort to equate Biden and Trump on classified documents is working
Some Democrats are worried about Harris’s political prospects
Try a different topic
Sign in or create a free account to save your preferences