“We should take great pride in the progress that we’ve made over the last eight years. That’s the bottom line. No foreign terrorist organization has successfully planned and executed an attack on our homeland.”
–President Obama, remarks at MacDill Air Force Base, Tampa, Fla., Dec. 6, 2016

President Obama made valedictory remarks about his administration’s approach to counterterrorism, and one line jumped across Twitter, sparking outrage.

Why haven't you fact-checked this blatant lie by our President?https://t.co/UgRkSIUWch

But Obama’s speech did not ignore these cases, notwithstanding the snippets that appeared on Twitter. “The most deadly attacks on the homeland over the last eight years have not been carried out by operatives with sophisticated networks or equipment directed from abroad,” Obama said. “They’ve been carried out by home-grown and largely isolated individuals who were radicalized online.”

Still, given the reader interest, Obama’s claim seemed worth checking — especially since the White House account also highlighted it.

"Over last 8 years, no foreign terrorist organization has successfully planned and executed an attack on our homeland" —@POTUS

We dug through the material in the authoritative Global Terrorism Database, maintained at the University of Maryland for the Department of Homeland Security, checking every terrorist incident recorded in the United States during Obama’s two terms. The GTD produced more than 100 incidents.

But, for San Bernardino, the perpetrator group is listed as “unaffiliated individuals.” The same label is applied to the Boston bombings and Fort Hood shootings, as well as other attacks. That’s because these attackers were inspired from overseas, but no evidence of any direct link to a foreign terror group ever has been found.

In fact, during the course of Obama’s presidency, only one attack in the United States is linked to a foreign terrorism organization by the database: The 2009 Christmas Day attack. Here’s the GTD summary:

12/25/2009: On Friday morning, in Detroit, Michigan, United States, as the plane was approaching the destination, a would-be suicide bomber, identified as Umar Farouk Abdulmutallab, a 23-year-old Nigerian national, on board of Northwest Flight 253 from Amsterdam, Netherlands detonated a device that was attached to his body while on the plane. The bomb was a six inch packet of high explosives containing pentaerythritol, Triacetone Triperoxide, other materials and a syringe. The explosives were sewn into his underwear. The assailant was wounded and damage was done to the aircraft. A passenger who tried to put the explosion out was also injured. 290 people in total were on board. No other injuries or casualties were reported. Al Qaeda in the Arabian Peninsula claimed responsibility.

The GTD lists the attack as “unsuccessful.” A video apparently released by the group in 2014 strongly suggested AQAP was closely involved in the attack. The video shows a short clip of Abdulmutallab, the bomber, together with both the group’s leader, Nasir al-Wuhayshi, and American-born cleric Anwar al-Awlaki (who was later killed in a U.S. drone strike).

Ned Price, spokesman for the White House national security council, said the incident actually proves Obama’s point: “The key is ‘successful,’ which this planned attack was not. And you’re right, the President was clear that it wasn’t for lack of trying.”

President-elect Donald Trump and his staff might take note of how carefully the Obama team crafted this sentence. Nothing was left to chance. By focusing on a “foreign terrorist organization,” the president leaves out home-grown terrorists who might have been inspired by terror groups overseas. And by using the word “successfully,” the president manages to avoid having to acknowledge the one documented case that is clearly linked to a terror group.

The president’s overall speech was more nuanced than suggested by the Twitter snippet released by the White House. But we are not sure whether such word-smithing is worth it. Seen in isolation, it will certainly raise questions from Americans who certainly have been frightened by many high-profile terrorist incidents that took place in the United States under Obama’s watch.

Obama’s statement is technically right, though perhaps not politically smart, especially if you tweet it to the world. 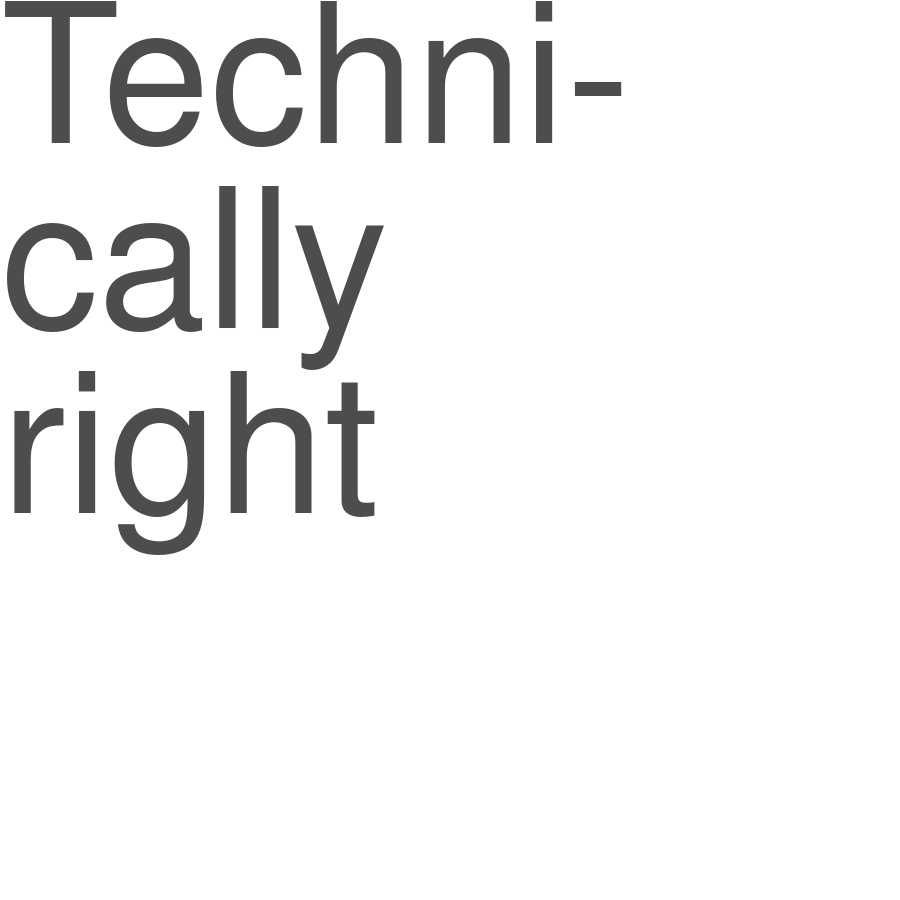 Washington Post Rating:
Techni- cally right
In 8 years, "no foreign terrorist organization has successfully planned and executed an attack on our homeland.”
Barack Obama
President of the United States