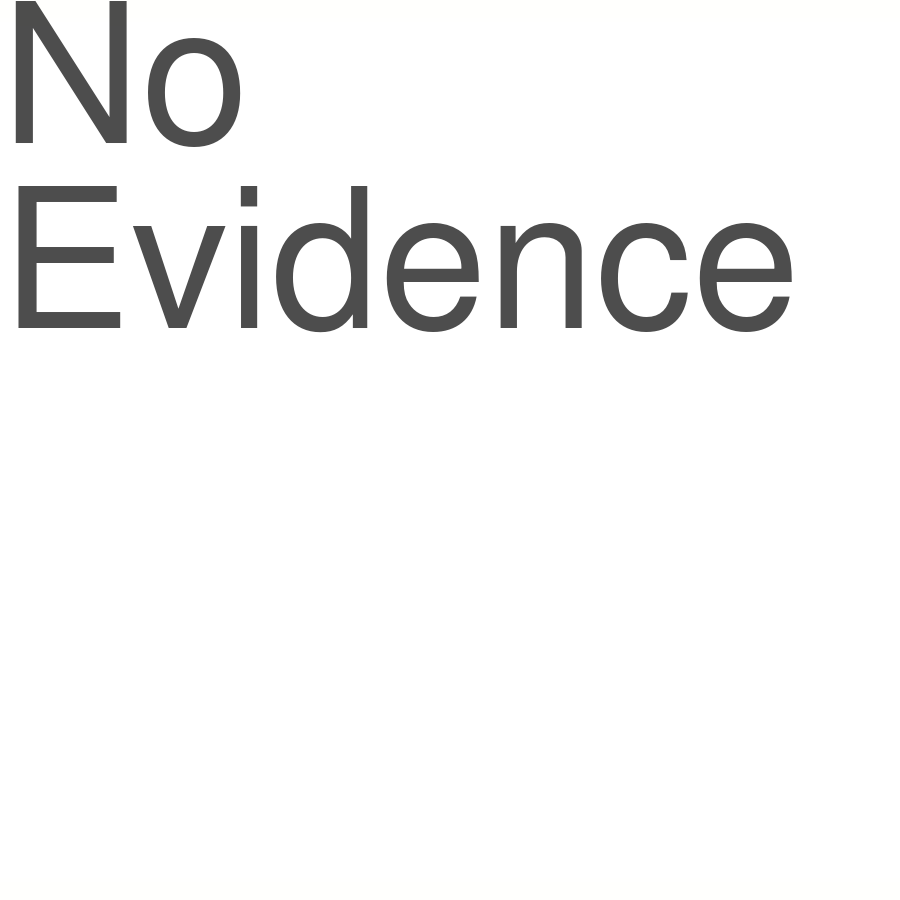 headline
Sunday, November 6, 2016
-11/-06/2016
Read More
info
TOP STORIES
The Briefing
Don’t miss reporting and analysis from the Hill and the White House.
Jobs. Education. New abortion limits may come with a price.
Biden’s policies have not revived Scranton. But few there blame him.
Trump wants to punish Wisconsin legislator for not stealing the election
Try a different topic
Sign in or create a free account to save your preferences