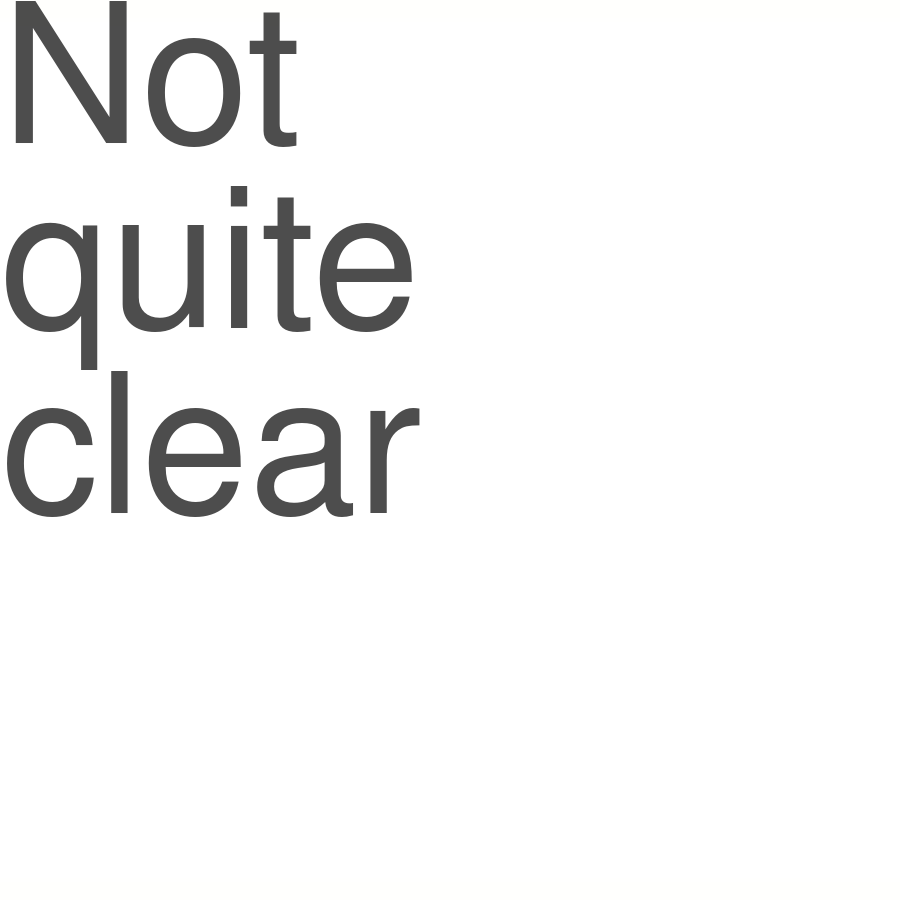 on Twitter
Wednesday, January 4, 2017
-01/-04/2017
Read More
info
https://www.sharethefacts.co/share/2ceb63b8-87a4-4af6-a789-2de8816765b4
TOP STORIES
The Briefing
Don’t miss reporting and analysis from the Hill and the White House.
Opinion|Republicans want to ‘negotiate’ over the debt ceiling? Bring it on.
Ronna McDaniel quells revolt to win reelection as chair of fractured RNC
Analysis|Surveillance, juvenile justice, Green Book, tipping: Nonpolitical political stories
Try a different topic
Sign in or create a free account to save your preferences