President-elect Donald Trump and his aides have offered all sorts of reasons for dismissing or minimizing the “high-confidence” assessment by U.S. intelligence agencies that Russian President Vladimir Putin ordered a cyberattack during the 2016 presidential election with the aim of undermining faith in the U.S. democratic process and hurting Hillary Clinton’s electability.

Here’s a guide to the talking points, drawn from statements made by incoming White House chief of staff Reince Preibus on CBS’s “Face the Nation” on Jan. 8.

“Read the report itself. There is no evidence that Russia succeeded in any alleged attempt to disrupt our democracy or, in fact, to influence the election results.”

This echoes a claim that Trump made in a statement after the report was released – that “there was absolutely no effect on the outcome of the election.”

But this is clever sleight of hand designed to obscure the point of the report.

“We did not make an assessment of the impact that Russian activities had on the outcomes of the 2016 election. The US Intelligence Community is charged with monitoring and assessing the intentions, capabilities, and actions of foreign actors; it does not analyze US political processes or US public opinion.”

Director of National Intelligence James R. Clapper Jr. emphasized this when he testified before Congress on Jan. 5: Political analysis “certainly isn’t the purview of the U.S. intelligence community,” he said.

Given Trump’s narrow election victory — just a switch of 40,000 votes in three states would have altered the outcome — analysts can point to any number of factors. Clinton’s email controversy — and the FBI investigation that resulted – was certainly a major drag on her electoral prospects. But at the same time, during the campaign Trump repeatedly seized on revelations made by WikiLeaks (which U.S. intelligence says came via Russia) to attack Clinton.

The answer will never be known, but it is not a question that U.S. intelligence was asked to explore.

“One of the two biggest political parties in the world, the DNC, that sat there like a sitting duck, allowed these entities into their computer systems.”

This is an example of attacking one of the victims, the Democratic National Committee. But it ignores the broader implications of the intelligence report — how the Russian government used Internet trolls and RT (Russia’s state-owned international news channel) to amplify negative reports on Clinton and U.S. democracy.

The Internet trolls started to advocate for Trump as early as December 2015, well before the WikiLeaks revelations began to be released on the eve of the Democratic National Convention.

Meanwhile, “RT’s coverage of Secretary Clinton throughout the presidential campaign was consistently negative and focused on her leaked e-mails and accused her of corruption, poor physical and mental health, and ties to Islamic extremism,” the report said. (It does not mention that these attack lines mirrored attacks made by the Trump campaign.)

“By their own admission, they said that they lacked the training, and that they didn’t respond to the FBI when they called.”

Again, Preibus pins the blame on the DNC. But there was a miscommunication between the DNC and the FBI.

An FBI special agent tried to contact the DNC in September 2015, but he was transferred to a tech-support contractor on the help desk. But after an initial conversation — indicating that the FBI had information there was at least one compromised computer on the DNC’s network — the contractor did not return repeated phone calls, thinking he had been the subject of a prank call, the New York Times reported.

FBI officials did not press the issue at higher levels, and the urgency of the issue did not become apparent until months later.

Julian Assange, who runs WikiLeaks, told Fox News that Clinton campaign chairman John Podesta, in response to a phishing email for his Gmail account, gave out his password as “password.” As our colleagues at PunditFact documented, that’s false.

First of all, Google does not allow users to use the word “password” as a password. So Assange is wrong.

Second, emails leaked by WikiLeaks indicate that Podesta’s Windows 8 login was “p@ssword.” Perhaps that is why Preibus was careful to use the word “system,” although from the context of his remarks he seemed to be referring to Podesta’s Gmail account — because that was what the Russians are said to have hacked. Just before he mentioned Podesta’s email, he asserted that “the reason this particular hack was so large wasn’t necessarily because the effort was so great by the Russians. It was that it was so easy.”

But Podesta’s Gmail account was hacked, not his Windows 8 computer. Podesta was Clinton’s campaign chairman, and was not associated with the DNC.

“When the Chinese hacked the OPM, we didn’t hear anything that happened after that. So there is a political angle here.”

Finally, Trump officials like to point to President Obama’s actions — or inactions — after officials accused China of accessing the Office of Personnel Management and obtaining information on 22 million Americans. They argue that because Obama sanctioned Russia, but not China, he’s trying to score political points and undercut Trump’s victory.

They may have a point, but the two situations are not directly comparable. The Russian campaign, as described by U.S. intelligence, involved more than just hacking, with the aim of disrupting and possibly influencing the political process. The Chinese hack had a more isolated goal — espionage. China appears to have wanted the material in order to engage in possible blackmail.

U.S. officials also say that China responded to U.S. pressure after the hack was discovered, and there are signs its espionage activities have been reduced. Timing is often important in diplomacy: China may have been receptive to U.S. pressure at the time because President Xi  Jinping was about to visit the United States, and he did not want the hack to mar the visit. China even announced it had arrested the alleged hackers. (Obama had signed an executive order that could have been used to issue sanctions against China for the attack.)

In any case, Obama administration officials say the China case is different because it was purely a case of spying — something the United States does as well.

When the United States exposed a Russian spy ring in 2010, discovering agents who had embedded themselves in U.S. society, the spies were arrested and eventually became part of a spy swap between the two countries. No sanctions were imposed – though that was also during the period when Obama was trying to “reset” relations with Russia. 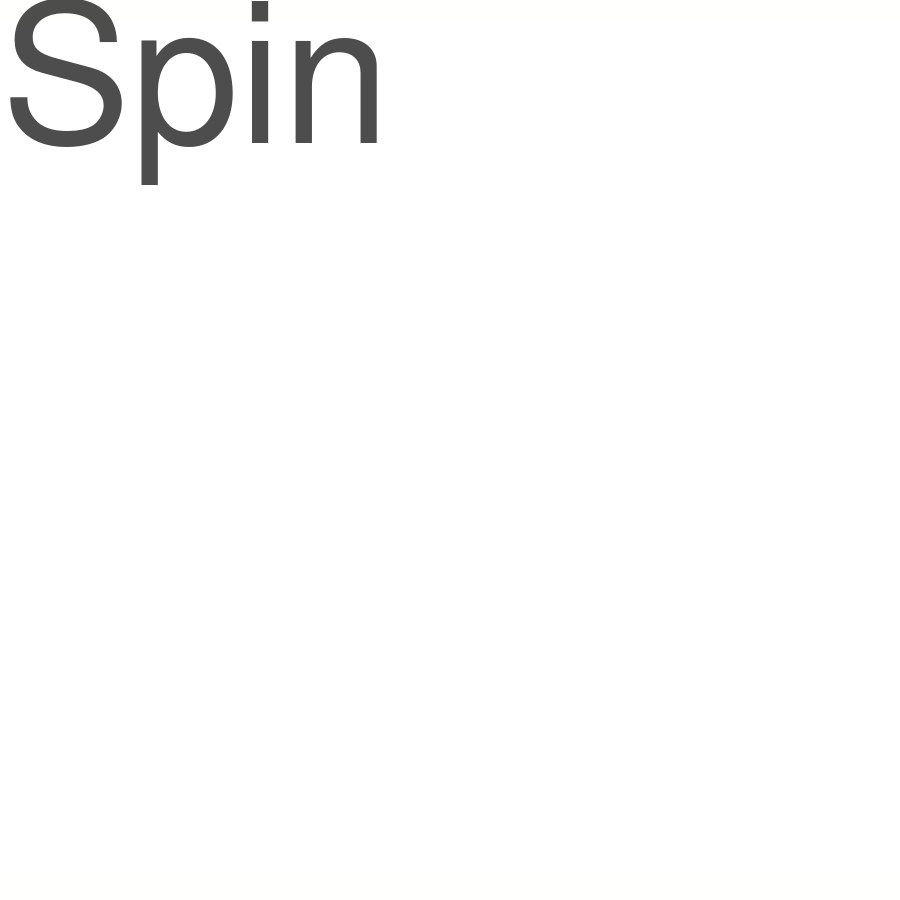 Politifact Rating:
"There is no evidence that Russia succeeded in any alleged attempt to disrupt our democracy or, in fact, to influence the election results.”
Reince Priebus
In-coming White House chief of staff 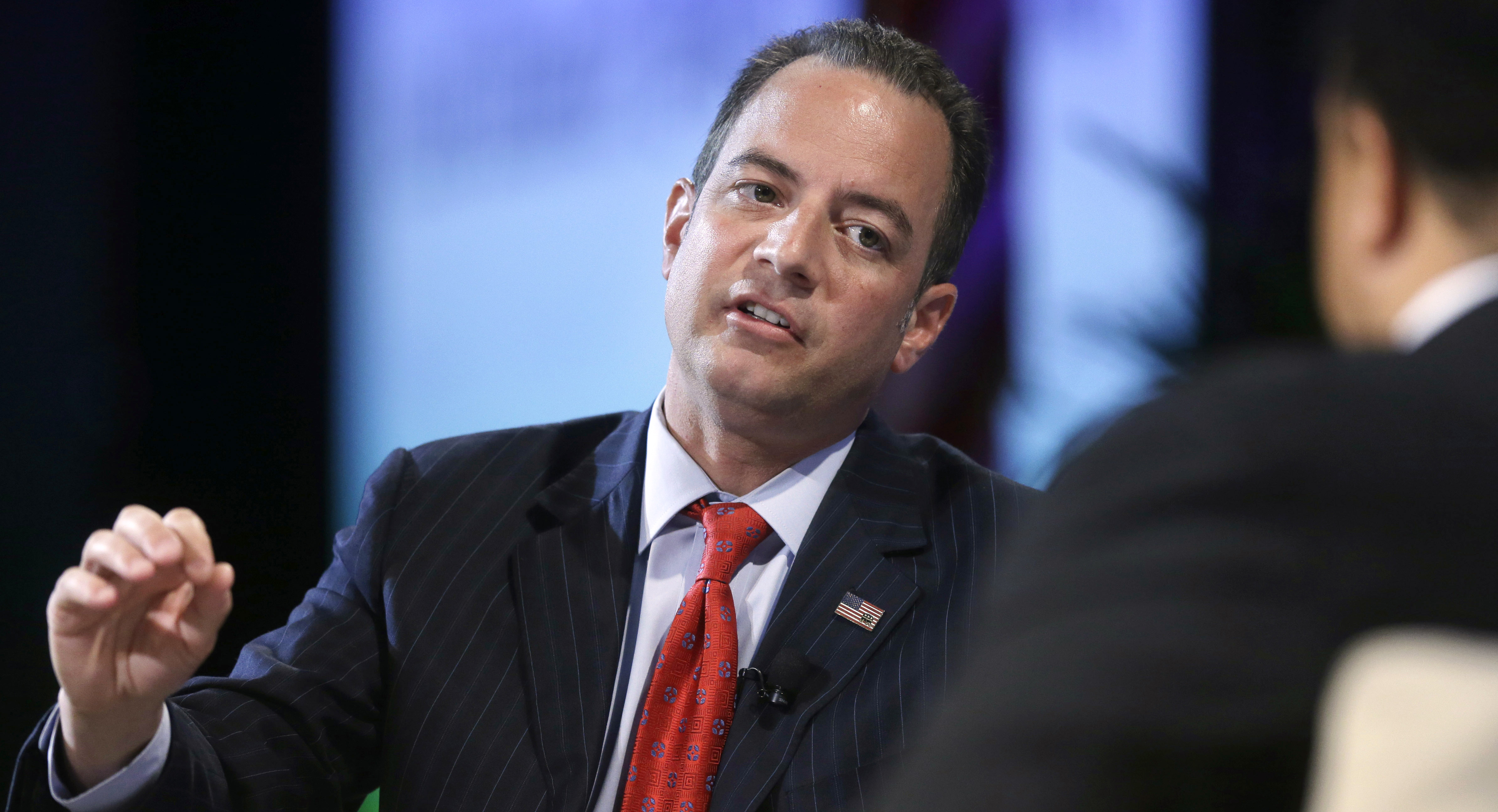 in an interview on "Face the Nation," CBS
Sunday, January 8, 2017
-01/-08/2017
Read More
info
TOP STORIES
The Briefing
Don’t miss reporting and analysis from the Hill and the White House.
Trump lawyers argue to limit White House aides’ testimony to Jan. 6 grand jury
Trump and DeSantis: Once allies, now in simmering rivalry with 2024 nearing
Trump’s special master pick turns into a headache
Try a different topic
Sign in or create a free account to save your preferences