Welcome to the second edition of Fact Checker’s series examining what the incoming president got wrong on Twitter in a given week. Here’s a round-up of 10 dubious tweets from President-elect Donald Trump from the past week.

As we’ve noted, this is a clever misdirection that obscures the point of the intelligence community’s report. Intelligence agencies were not tasked with assessing whether Russian activities swayed the election. The report clearly states:

“We did not make an assessment of the impact that Russian activities had on the outcome of the 2016 election. The U.S. Intelligence Community is charged with monitoring and assessing the intentions, capabilities, and actions of foreign actors; it does not analyze U.S. political processes or U.S. public opinion.”

The report does state that Russia did not physically hack vote tallying, though Russian intelligence “obtained and maintained access to elements of multiple US state or local electoral boards.”

We’ve awarded Trump Four Pinocchios for his claim that New York Times reporter Serge Kovaleski groveled, and that he changed an article to make Trump look bad. Trump tweeted this in response to actress Meryl Streep’s Jan. 8 speech at the Golden Globe Awards, where she said it “kind of broke my heart” to see Trump imitate Kovaleski, who has a disability that visibly limits joint movement in his limbs.

During the 2016 presidential campaign, Trump falsely claimed that “thousands” of New Jersey Muslims celebrated the 9/11 attacks. After being widely discredited, Trump cited a Sept. 18, 2001, Washington Post article co-written by Kovaleski, describing FBI probes in northern New Jersey after the attacks.

Kovaleski wrote then that “law enforcement authorities detained and questioned a number of people who were allegedly seen celebrating the attacks and holding tailgate-style parties on rooftops while they watched the devastation on the other side of the river.” When asked about Trump’s claims about 9/11, Kovaleski said in 2016: “I certainly do not remember anyone saying that thousands or even hundreds of people were celebrating. That was not the case, as best as I can remember.”

That’s not “groveling,” and the article was never changed. Yet Trump falsely, and repeatedly, claimed that Kovaleski did both.

Fiat Chrysler Automobiles timed its announcement for the annual auto show, and said the decision to invest $1 billion was part of a long-term business strategy and the company’s industrialization plan. The industrial plan was initially discussed as a part of the company’s 2015 contract negotiations with the United Auto Workers, and the company first shared the plan publicly in January 2016, company spokeswoman Jody Tinson said.

We covered Trump’s claim about Ford when he tweeted it last week. Analysts say the company’s decision has more to do with the company’s long-term goal — particularly its plans to invest in electric vehicles — than with the administration.

Trump is being misleading when he says he has “nothing to do with Russia.” It may be possible that he has no current investments, deals or loans with Russia — but not for the lack of trying. Trump repeatedly sought deals in Russia since the 1980s. But Trump has refused to release his tax returns, so the public has no way of verifying whether Trump currently has Russian assets.

It’s a stretch to say Trump won the election “easily” — recall the narrowness of the margins in the three states that sealed his victory. A switch of 40,000 votes in those states would have given Hillary Clinton an electoral college win.

Moreover, Trump dismisses reports that U.S. officials briefed him on a classified report alleging that Russian intelligence services have compromising information on Trump as “fake news.” U.S. officials have told The Washington Post that they have briefed Trump and President Obama on the allegations, which U.S. intelligence agencies have not corroborated.

We can’t help but note that Trump was one of the most high-profile “birthers” during and after Obama’s 2012 reelection, spreading unverified and unsupported rumors that Obama was not born in the United States.

And during the 2016 election, Trump cited unverified and thinly sourced rumors, including allegations that the father of his then-opponent Sen. Ted Cruz (R-Tex.) worked with Lee Harvey Oswald, the assassin of President John F. Kennedy. Trump cited as a source an article that appeared in the National Enquirer.

This does not comport with Director of National Intelligence James Clapper’s version of the conversation. In his statement on his discussion with Trump, Clapper said he expressed “profound dismay” that the secret, unsubstantiated document leaked to the media. But Clapper didn’t say he denounced the report.

As shown in the full statement, Clapper said he told Trump the intelligence community has not made any judgment whether the document is reliable.

Not to pick nits, but we’ll note that Linda Bean is one of 50-plus family members involved with L.L. Bean, and the company has distanced itself from Bean’s personal political views. (Note: Current White House policy prohibits the president from endorsing a company like this.) In a statement reacting to a boycott of L.L. Bean based on Linda Bean’s politics, the company said:

“We fully acknowledge and respect that some may disagree with the political views of a single member of our 10-person board of directors. Like most large families, the more than 50 family member-owners of the business hold views and embrace causes across the political spectrum, just as our employees and customers do. And as every member of the family would agree, no individual alone speaks on behalf of the business or represents the values of the company that L.L. built. … Simply put, we stay out of politics.” 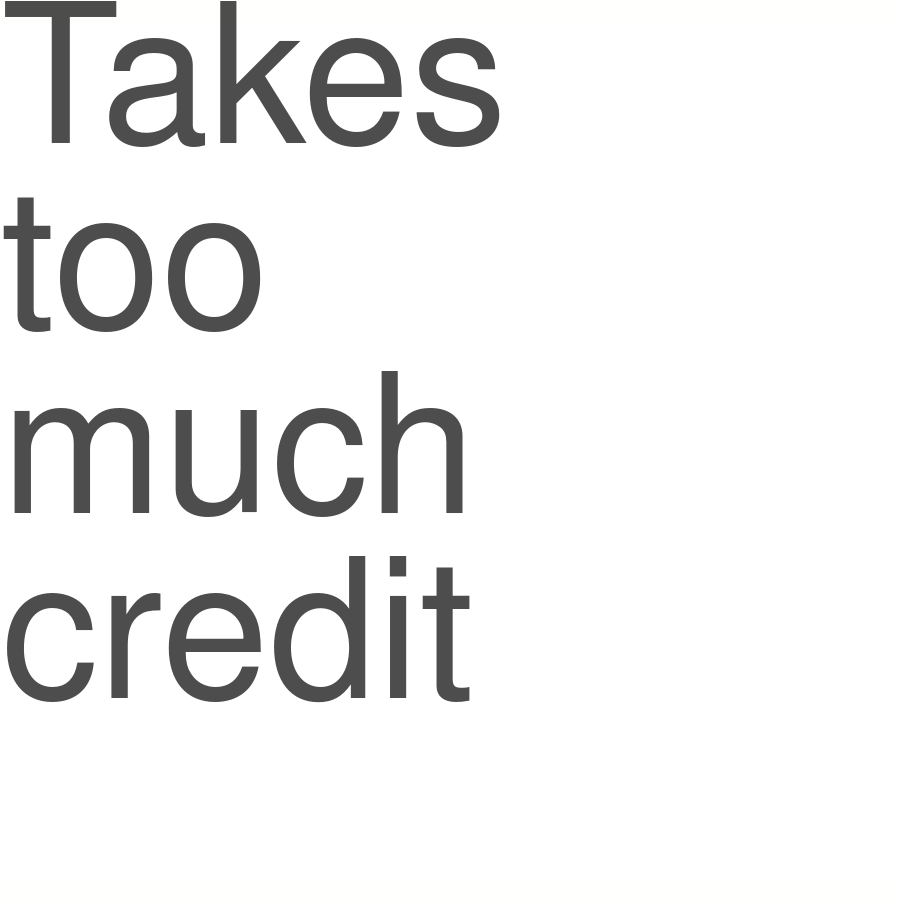 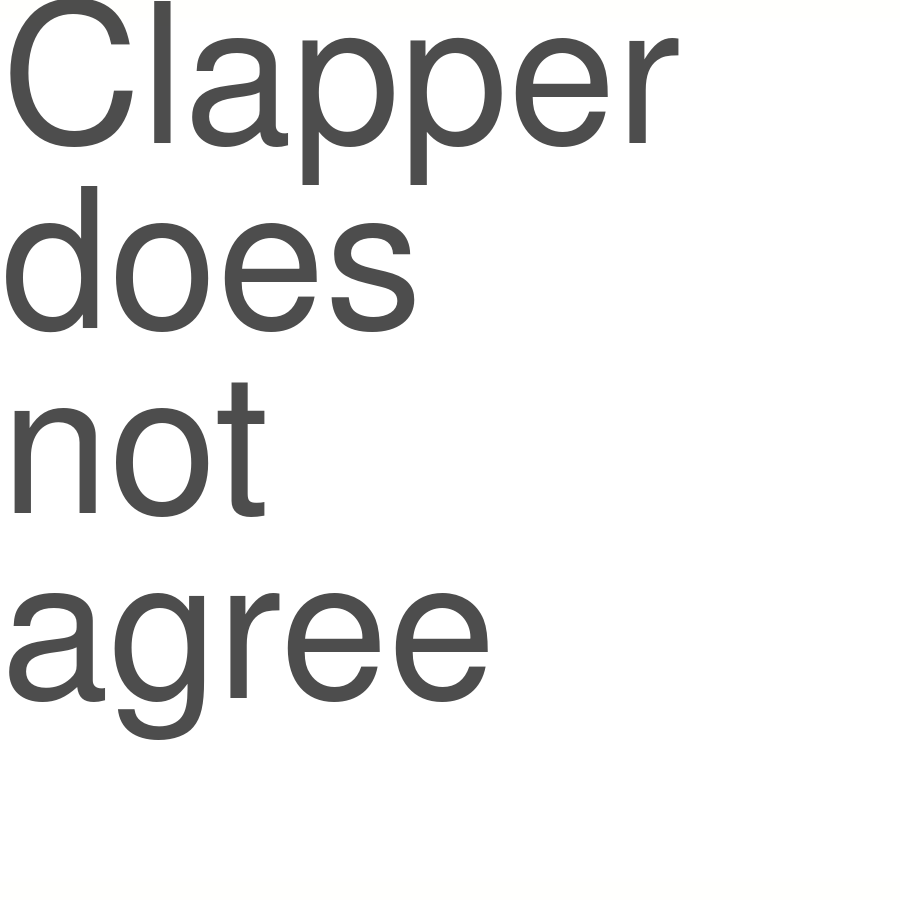 Washington Post Rating:
Clapper does not agree
"James Clapper called me yesterday to denounce the false and fictitious report that was illegally circulated. Made up, phony facts.Too bad!"
Donald Trump
President of the United States