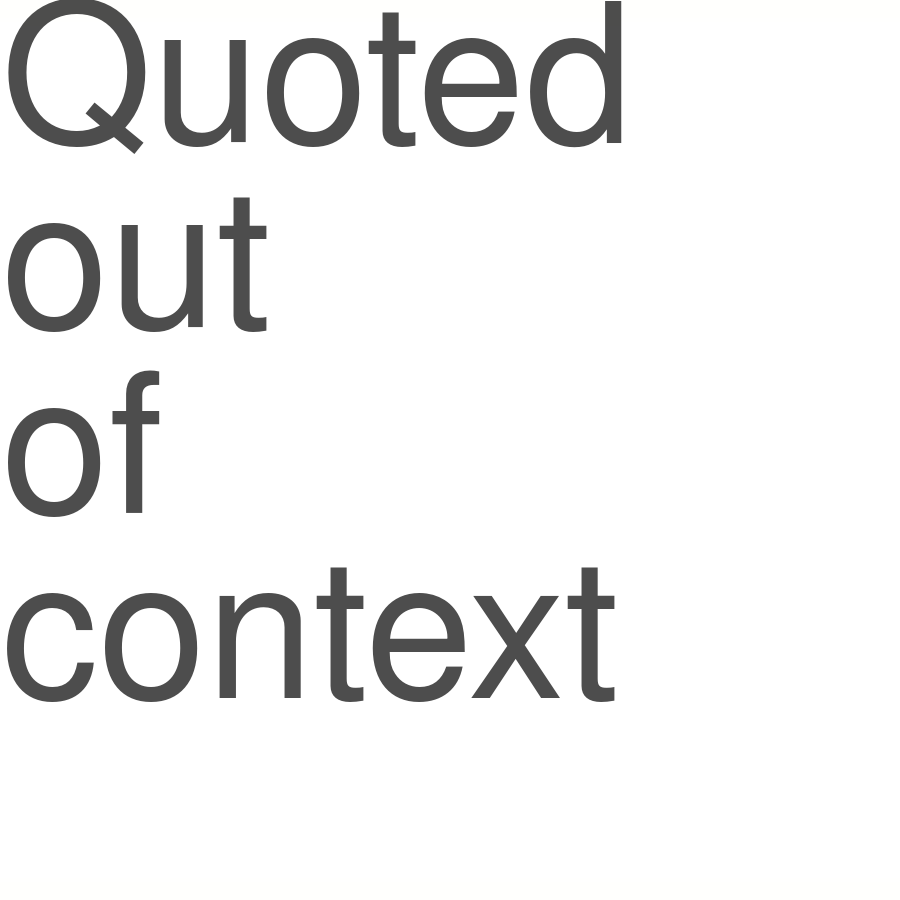 The latest: Harris, who consoled Nichols’s family, to attend funeral

8:27 PMNoted: Former British leader Boris Johnson spotted at the Capitol
8:21 PMThe latest: McCarthy’s choice to lead Ethics Committee voted to overturn 2020 election
7:22 PMNoted: House GOP opposes rule to allow remote work for those with health challenges
TOP STORIES
The Briefing
Don’t miss reporting and analysis from the Hill and the White House.
Analysis|What’s more common: A ‘good guy’ without a gun — or with one?
Analysis|2023 looks increasingly important to fraught U.S.-China relations
Analysis|The GOP effort to equate Biden and Trump on classified documents is working
Try a different topic
Sign in or create a free account to save your preferences