“Congresswoman McSally is encouraged that the American Health Care Act includes provisions she fought for: It keeps in place coverage of pre-existing conditions, allows young adults to remain on their parents’ insurance until age 26 and maintains the prohibition of putting lifetime caps on benefits.”
— Statement issued by office of Rep. Martha McSally (R-Ariz.) after protesters gathered outside her office on March 15.

One of the most popular features of the Affordable Care Act is a provision that prohibits insurance companies from denying coverage or raising premiums based on a preexisting condition. Among health-care wonks, this is known as “guaranteed issue.”

In 2010, one of the key intellectual architects of the ACA, MIT Prof. Jonathan Gruber, described guaranteed issue as one of the three legs of the “stool” holding up the law. The two other legs were the requirements that everyone buy insurance (the widely disliked individual mandate) and tax subsidies that make insurance affordable.

“The truth is that all three legs of the stool are necessary to assure affordable coverage,” he wrote. The bar on preexisting conditions only worked if everyone was required to buy insurance, thus resulting in a broad distribution of health risks in the market. Then, tax subsidies helped make insurance affordable for families with lower incomes.

The Republican replacement plan, the American Health Care Act, eliminates the individual mandate and replaces the subsidies with another mechanism to provide funding assistance, though generally at lower levels. Contrary to the statement from McSally’s office, the bill is silent on preexisting conditions; it simply leaves that language in the ACA untouched.

So how does this work if one of the legs of the stool is missing?

The AHCA has two new elements that act as the missing leg: a continuous coverage provision, which means a person faces a 30 percent rate increase for one year if he or she has a lapse in coverage, and the creation of a Patient and State Stabilization Fund, which is scheduled to dole out as much as $100 billion over 10 years.

But some argue that raising premiums by so much is particularly onerous for people with preexisting conditions because they are more likely to have gaps in coverage due to illness. Older Americans also are more likely to have preexisting conditions, and they face an increase in premiums because the replacement law does away with the Obamacare rule that premiums for older Americans can be no more three times higher than premiums for younger individuals; the proposed law would make the ratio 5:1.

A study released by the Department of Health and Human Services in early January estimated that 23 to 51 percent (61 million to 133 million people) have a preexisting health condition. “The likelihood of having a preexisting condition increases with age: up to 84 percent of those ages 55 to 64 — 31 million individuals — have at least one preexisting condition,” the report said.

The Congressional Budget Office, in its assessment of the AHCA, concluded that by 2026, premiums for a 64-year-old American would be 20 to 25 percent higher than projected under current law, potentially forcing many out of the insurance market. The AHCA would also eliminate cost sharing and offers a stingier tax credit to defray premium costs, likely resulting in higher overall health costs. (If Republicans are ever able to get to “Phase 3” of their effort to change health-care markets, they say they would introduce other changes to help bring down costs.)

“The GOP bill makes coverage less affordable for lower-income people, especially older adults, who are more likely to be sick,” said Larry Levitt, senior vice president at the Kaiser Family Foundation. “Making health insurance truly accessible requires two steps. One is guaranteeing access for people with pre-existing conditions, which this bill does. The other is making coverage affordable for people, and in that respect it’s a step backwards relative to the ACA.”

The other key element in the GOP plan is the $100 billion Patient and State Stabilization Fund. This is intended to encourage states to experiment with ways to help keep premiums lower or to assist with cost-sharing.

In 2018 and 2019, $15 billion would be available to the states, under a prescribed formula that would give the biggest share to states such as California, Florida and New York. After 2020, $10 billion a year would be available, but states would have to start matching some of the funds until eventually the state match was 50 percent. Some experts say that this will put states in a bind since at the same time they will be facing cutbacks in funding for Medicaid under the AHCA. If many high-risk people are thrown off Medicaid, that would put even more pressure on the stabilization fund.

The GOP aide said that lawmakers inserted the increasing state match to ensure that states had “some skin in the game.” The CBO, in its assessment of the AHCA, was relatively complimentary about the stabilization fund, saying it would help stabilize the market. “By the agencies’ estimates, the grants would reduce premiums for insurance in the nongroup market in many states,” the reports said, saying it expects “states would use those grants mostly to reimburse insurers for some of the costs of enrollees with claims above a threshold.”

One option for states using the funds would be something akin to a $55 million reinsurance fund that was created in Alaska in 2016 to head off premium hikes as insurance companies quit the Alaska market.

Under this law, bills submitted for one of 33 conditions (such as HIV/AIDS or metastatic cancer) are actually paid out of the state fund to insurers. The individual with the condition still submits bills to the insurance company, which then turns around and bills the state. But then the insurance company does not consider the cost of this care as part of its calculation for premiums to other individuals in the state. In Alaska, the fund has helped limit spikes in insurance premiums.

Law Prof. Seth Chandler, in an article for Forbes titled “Republican Health Plan Throws Alaskans under the Bus,” said a rough calculation found that money available to the state from the fund would barely make a dent in the premiums that he said would skyrocket under the GOP plan. He said that a person now paying about $2,000 a year for an Obamacare plan would face a $22,000 premium under the AHCA; the state fund might bring the cost down by $5,000 — an amount that would go down over time unless the state put up more of its money.

“The stabilization fund represents a substantial amount of money,” Levitt said. “If it’s used to subsidize insurers, it could go a long way towards offsetting the destabilizing effect of repealing the individual mandate, as CBO suggested. States have many potential uses for the funds, and I’m sure the lobbying at the state level would be intense. The beneficial effects of the fund are diminished over time as the funding scales down and states have to start putting up significant matching funds, which could discourage some states from accessing the money. These are also appropriated funds, so there’s no guarantee they’d continue beyond 2026.”

Chris Sloan, senior manager at Avalere Health, said the fund is “not a perfect substitute for a mandate” but it is a mechanism “that has been tried before and it worked.”

Democrats have pointed out that the fund appears similar to the reinsurance fund and risk corridors in the ACA that Republicans had pegged as an insurance bailout when they thwarted payments to insurance companies. Another GOP aide said that “we never argued against the merit of providing market stability tools,” but the problem was the Obama administration was not following the law as drafted to keep the funds fiscally neutral.

(Note: As we went to press, there were reports that House Republican leaders, in an effort to pass the bill, were contemplating adding a repeal of the ACA’s requirement that insurance plans contain a package of essential benefits. That might paradoxically increase the cost to the U.S. government. Many insurance plans would be inexpensive if they offered few benefits, so insurance companies could tailor the cost of insurance to the value of tax credits. Thus more people would take advantage of the tax credits to buy insurance. In fact, because insurers could not turn away sick people, they might offer plans with relatively few benefits, raising the question about whether the bar against preexisting conditions was only symbolic.)

Update, May 4: Please read our guide to the GOP amendments to the bill on preexisting conditions.

The individual mandate has long been a source of complaints about the ACA. But it was a key part of the stool that allowed for one of its most popular parts — the bar on insurance companies considering preexisting conditions. The Republican alternative, with its continuous coverage provision and the stabilization fund, demonstrates how it was necessary to mimic aspects of the current law to preserve this popular feature in any alternative legislation. Whether these tactics would work as intended, of course, will only be known if the proposal eventually becomes law. 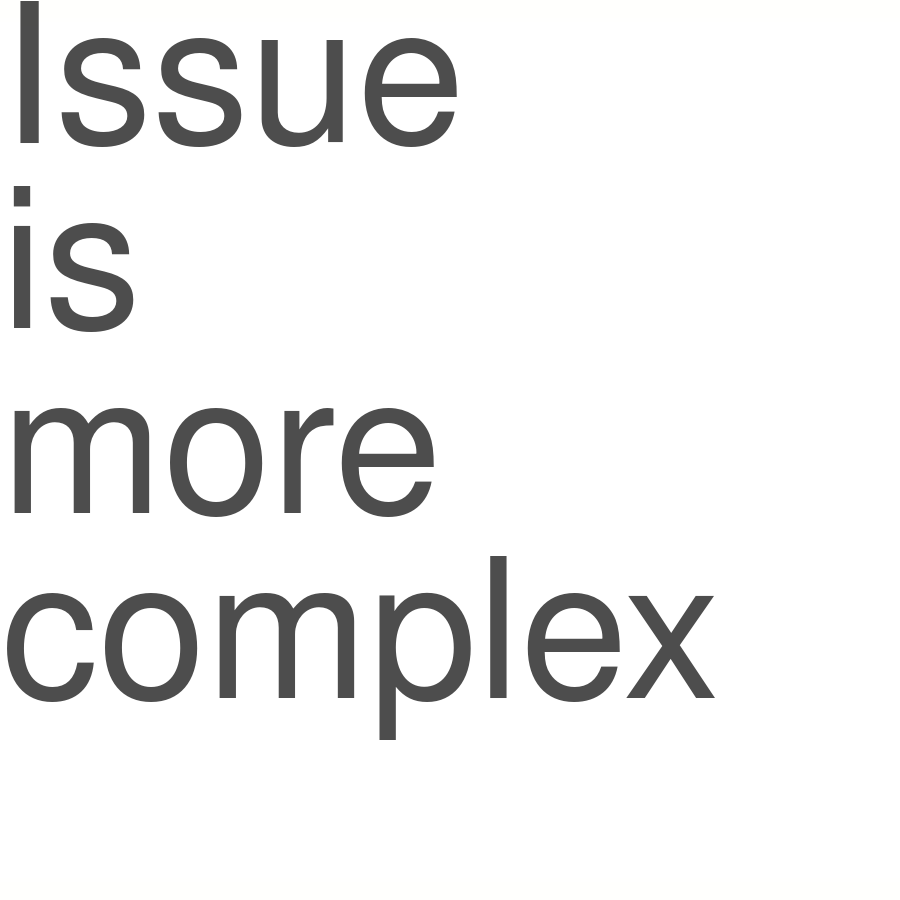