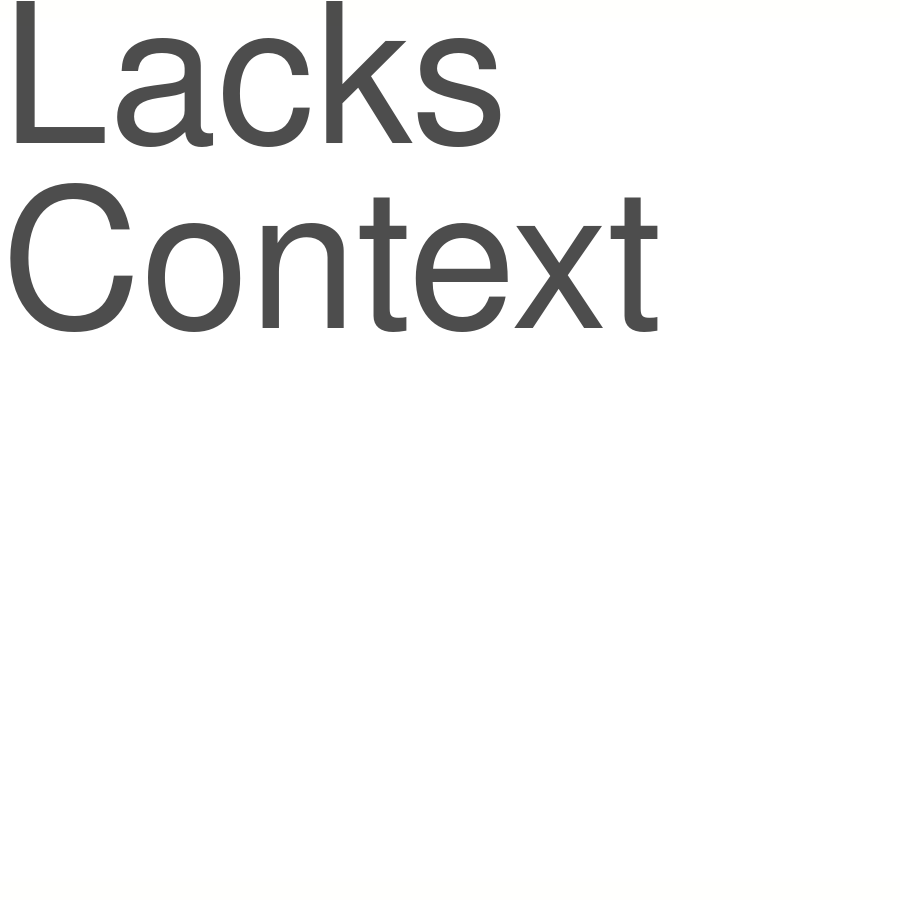 On our radar: Al Franken to guest host for Jimmy Kimmel

12:45 PMThe latest: Senate Intelligence members seek information on Mar-a-Lago search
12:15 PMNoted: Legislation includes high-tech climate solutions as well as nature, a low-tech one
11:33 AMAnalysis: Republicans, White House clash over Afghanistan one year later
11:00 AMOn our radar: Biden remains on vacation in S.C.; Harris heading to Hawaii
TOP STORIES
The Briefing
Don’t miss reporting and analysis from the Hill and the White House.
Biden gets a big victory and Democrats get some November talking points
West Virginia coal country will test power of Democrats’ climate bill
Fetterman returns to the campaign trail three months after stroke
Try a different topic
Sign in or create a free account to save your preferences