When a White House is confronted with a negative news story, officials face a difficult challenge if the story is largely correct. A common PR technique is to deny things that are not in the story or to make sweeping declarations while ignoring the specifics.

The Trump White House is playing this game in its response to several key points from a May 15 Washington Post article:

As a guide to readers, The Fact Checker will translate the comments made by national security adviser H.R. McMaster, both on Monday evening and Tuesday morning, in response to the Post report.

“The story that came out tonight as reported is false.”

The key phrase is “as reported.” With this language, McMaster in theory could dispute any element, no matter how small, as false. He notably did not say the story was false.

“The president and the foreign minister reviewed a range of common threats to our two countries, including threats to civil aviation.”

This is confirmation that the laptop discussion took place.

“At no time were intelligence sources or methods discussed. And the president did not disclose any military operations that were not already publicly known.”

The Post story did not say intelligence sources or methods were discussed or that Trump discussed undisclosed military operations. So this is classic deflection from the key findings of the report, the PR version of three-card monte.

“What I’m saying is really the premise of that article is false, that in any way the president had a conversation that was inappropriate or that resulted in any kind of lapse in national security.”

Now McMaster says the “premise” of the article is false. In other words, it made the president look bad, not that it was wrong.

“What we don’t do is discuss what is and what isn’t classified.”

McMaster ducks a question about whether Trump disclosed highly classified information to the Russians. That’s confirmation that this detail in the article is correct.

“I’m not going to be the one to confirm that, because that’s sort of information that could jeopardize our security.”

A reporter asked whether Trump shared sensitive information received from a partner. Again, McMaster does not deny that aspect of the article. So that’s further confirmation that a key detail of the story is correct.

“In the context of that discussion, what the president discussed with the foreign minister was wholly appropriate to that conversation and is consistent with the routine sharing of information between the president and any leaders with whom he’s engaged.”

This is a judgment call, but what White House is going to say the president did something inappropriate? The Post article merely noted some of the possible consequences from Trump sharing the information, but made no judgment on whether Trump had the authority to take the action he took.

“I would say maybe it’s from an overabundance of precaution, but I’m not sure. I’ve not talked to Mr. Bossert about why he reached out.”

McMaster confirms another key detail in the article — that Thomas P. Bossert, assistant to the president for homeland security and counterterrorism, placed calls to the directors of the CIA and the NSA to inform them that the president shared the information to Russia. (The Post also reported that “one of Bossert’s subordinates also called for the problematic portion of Trump’s discussion to be stricken from internal memos.”) It’s a bit strange that McMaster would not have discussed this with one of his key subordinates, so we’re dubious about the credibility of that comment.

Again, this gets back to the White House trying to push back against the idea that Trump did something wrong. Which White House aide is going to publicly admit that a president’s decision was inappropriate? By naming three officials, McMaster is trying to elevate this point but again it’s a judgment call that does not call into the question the key facts contained in the article.

“He made the decision in the context of the conversation, which was wholly appropriate.”

McMaster confirms another detail in the article — that this was a spur of the moment decision by the president, not part of the meeting plan.

“It was nothing that you would not know from open source reporting in terms of a source of concern. And it had all to do with operations that are already ongoing, had been made public for months.”

McMaster, asked if Trump revealed the city where the intelligence was gathered, again does not deny this specific element of the article. Instead, he says the name would be familiar to anyone reading about the Islamic State. This is an interesting bit of spin because the article says White House officials had specifically asked The Washington Post not to reveal the name of the city.

“I wanted to make clear to everybody that the president in no way compromised any sources or methods in the course of this conversation.”

McMaster actually has no way of knowing the possible consequences of Trump sharing the information. The Post article noted the concerns of several U.S. officials familiar with the intelligence and how it was gathered, including that Russia could use it to help identify the U.S. ally or intelligence capability involved, especially if it involved intelligence on Russia’s activities in Syria.

“The president wasn’t even aware, you know, where this information came from. He wasn’t briefed on the source or method of the information either.”

This is deflection. The president would not necessarily know sources of intelligence unless he specifically asked. But intelligence is marked to indicate its sensitivity and whether it can be shared with other countries. So presumably Trump knew that before he shared it with Russia.

In the course of two media appearances, McMaster essentially confirmed that:

These are the key factual elements of the Post article. The only real issue in dispute is whether Trump’s actions hurt the intelligence-gathering methods of the United States and intelligence cooperation with friendly countries. That will be up to the judgment of history. 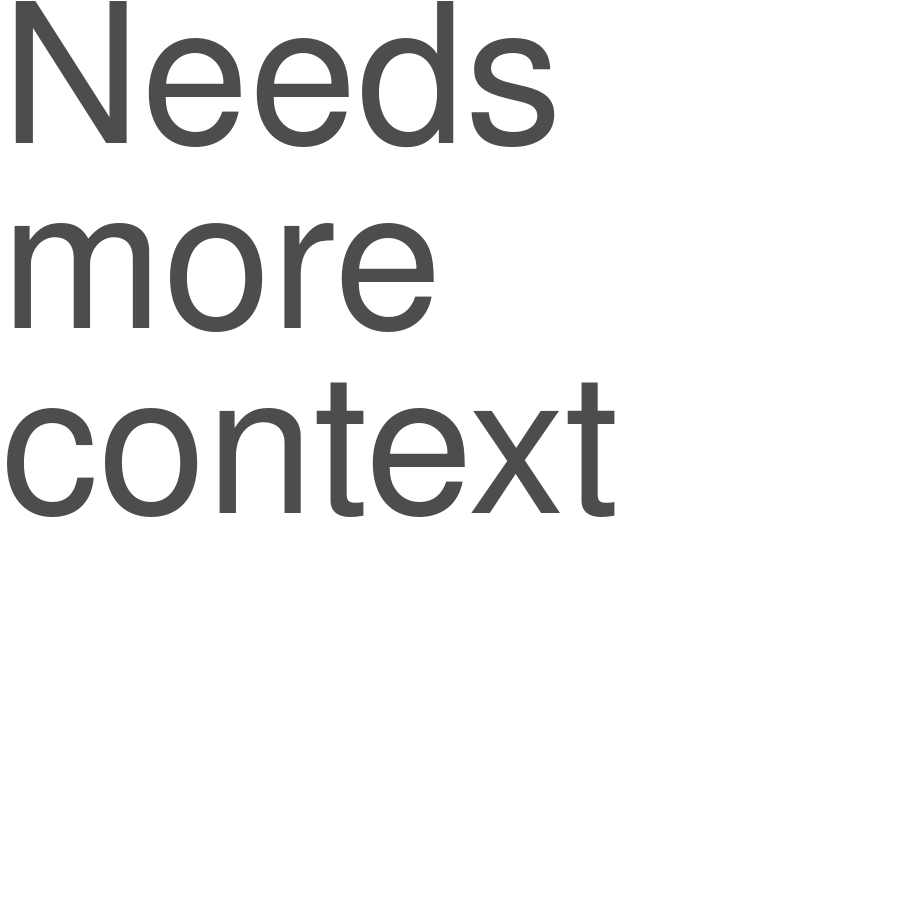