On Aug. 25, Hurricane Harvey made landfall on the Texas Gulf Coast. From Aug. 25 to Aug, 31, the Category-4 hurricane unleashed 50 inches of rain in some areas, leaving a swath of the Gulf Coast underwater. Then, on Sept. 6, Hurricane Irma tore through the Caribbean before making landfall in Florida on Sept. 10. The concurrence of these two record-setting storms prompted many scientists to highlight climate change’s role in increasing Harvey and Irma’s severity.

On Nov. 6, 2012, Trump had tweeted that climate change was a hoax made up by the Chinese to make U.S. manufacturing noncompetitive. Reporters have unsuccessfully tried to clarify Trump’s position on the issue since he became president. When asked if Harvey and Irma may have altered his views, Trump dismissed the idea, claiming “We’ve had bigger storms than this,” referring to storms in the 1930s and 1940s as well as the teens.

The Fact Checker takes no position on whether human activity plays a role in climate change, so we won’t wander into murky waters and attempt to address a link between Harvey and Irma and climate change. But we thought it prudent to examine Trump’s dismissal on the grounds there were “bigger storms” in the past. Hurricanes are rated on a scale, and their damage is measured in terms of dollars, which means there is plenty of data to compare storms and possibly assess the president’s claim.

The president said the United States has experienced “bigger storms.” But “bigger” could mean any number of things.

When asked for Trump’s source of data, White House officials pointed to a 2011 report by the National Oceanic and Atmospheric Administration. The report ranks the deadliest, costliest and most intense tropical cyclones in the United States between 1851 and 2010. It is important to point out that from 2006 to 2014, no major hurricanes made landfall in the United States. However, in 2012, Hurricane Sandy, a post-tropical cyclone, struck New York and New Jersey, causing major damage.

The White House highlighted a table in the report that lists a hurricane in the Florida Keys in 1935 as the most intense hurricane with respect to its central pressure at the time of landfall. Two hurricanes in the teens, one hurricane in 1947, and one from 1932 also top the list.

How do these storms compare to Hurricane Irma and Harvey? Both Irma and Harvey were more intense with respect to pressure than the 1947 Hurricane. Irma ranks as the seventh-most intense hurricane, eclipsing the 1915 storm and coming in two points shy of the 1919 storm. The 1935 hurricane still claims the top spot. The table below is adapted from the NOAA report to include Hurricane Harvey and Hurricane Irma.

While it’s clear more intense storms, with respect to pressure, have touched down in the United States, it is unclear why Trump singled out storms from the ’30s, ’40s and teens. Adding the decades muddles the accuracy of Trump’s claim. Furthermore, pressure is just one measure of the “bigness” of a storm.

The report also ranks the hurricanes with respect to the cost of the damage inflicted — and the intensity of the storm doesn’t necessarily translate into more damage. The NOAA report points out that a large portion of the damage caused by the top 30 costliest hurricanes was the result of inland flooding from heavy rains. As sea levels rise, the storm surges generated by hurricanes move farther and farther inland, resulting in more flooding along the coast.

In the case of Hurricane Harvey, the storm triggered what scientists call a 1,000-year flood, meaning in any given year there is a 0.1 percent change a flood of this scale will happen. Once the storm finally subsided on Sept. 2, it was estimated to have dropped 33 trillion gallons of water on Texas, Louisiana, Tennessee and Kentucky. In 2005, Hurricane Katrina, one of the costliest storms to date, left 80 percent of New Orleans underwater after the storm surge broke through the city’s levees.

[Update, Sept. 20: There is another wrinkle. Our colleague Chris Mooney reported that Hurricane Maria escalated from a tropical depression to a Category 5 hurricane in just two days, a record-setting amount of time. Like Maria, Irma, Harvey and Jose each rapidly intensified into major hurricanes, a phenomenon known as “rapid intensification.” Mooney notes this phenomenon “sets the stage for worst-case scenarios” because people do not have enough time to prepare for the unexpected major storms.]

Additionally, the NOAA report notes that development along the U.S. coastline also paves the way for more damage. A 2013 report from NOAA showed a 39 percent increase from 1970 to 2010 in the number of people living along the coast. During that same period, the total U.S. population increased 52 percent. As of 2010, 39 percent of the U.S. population lives in a shoreline county. By 2020, 10 million more people are projected to move to the coast.

The NOAA report notes that due to coastal growth and inflation, every future major hurricane, and even weaker tropical storms will almost certainly replace the current costliest hurricanes. In support of the prediction, the report highlights the fact that, “all three of the U.S. hurricane landfalls in 2008 made the top 30 list despite none of them being major hurricanes at landfall.”

The top 20 most intense hurricanes, based on pressure at landfall, include only Category 3, 4 and 5 hurricanes. But when NOAA ranked hurricanes based on their costliness, several weaker Category 1 and 2 storms made the list.

Initial estimates for Hurricane Harvey and Irma fluctuate widely. For Hurricane Harvey, AIR, a risk management company, estimates between $65 billion and $75 billion in damages. Goldman Sachs estimates $80 billion. Texas Gov. Greg Abbott (R) estimates $150 billion to $180 billion, and AccuWeather estimates $190 billion. Hurricane Irma is estimated to be slightly less costly. Bloomberg News estimated $58 billion in damage, based on data from the National Center for Environmental Research and Enki Research. Goldman Sachs estimates $30 billion, and AccuWeather puts the damage for Irma at $100 billion for a combined total of $290 billion for both storms.

The table below is adapted from the NOAA report to include Hurricanes Sandy, Harvey and Irma and to adjust for inflation. A report from NOAA released in February 2013, lists preliminary estimates from Sandy near $50 billion. Even at the lowest estimates, Hurricanes Harvey and Irma rank among the top 10 costliest storms since 1900, when financial impact of storms was first recorded.

We thought it was odd the president chose to focus on barometric pressure instead of the economic costs of hurricanes. After all, the federal government is on the hook for covering much of the cost of the damage from these major storms, and Hurricane Harvey’s impact is projected to slow the growth of the nation’s GDP. While the government can’t regulate the pressure of a hurricane forming off the coast of the United States, it can create policies governing development in the nation’s coastal areas or in flood zones, which could help to mitigate the devastation of future storms.

Trump’s response that “we’ve had bigger storms” is factual to a degree but does not address the economic costs of these major storms or the toll they take on people living in coastal areas. Furthermore, the intensity of a storm does not necessarily correlate to the amount of damage it can cause. Much of the damage caused by Hurricane Katrina, one of the most expensive hurricanes to date, was the result of high storm surges and flooding when water broke through the city’s levees. The losses from Hurricane Harvey, which are estimated to reach as high as $190 billion, were also the result of heavy rainfall and flooding. As sea levels rise and more people move to the coast, the damage from major hurricanes will only increase.

Ultimately, estimates of the damage caused by Hurricane Harvey and Irma aren’t finalized, so we can’t truly compare the numbers with the cost of damage from previous hurricanes. Until those numbers are updated, we have to label this as Verdict Pending. 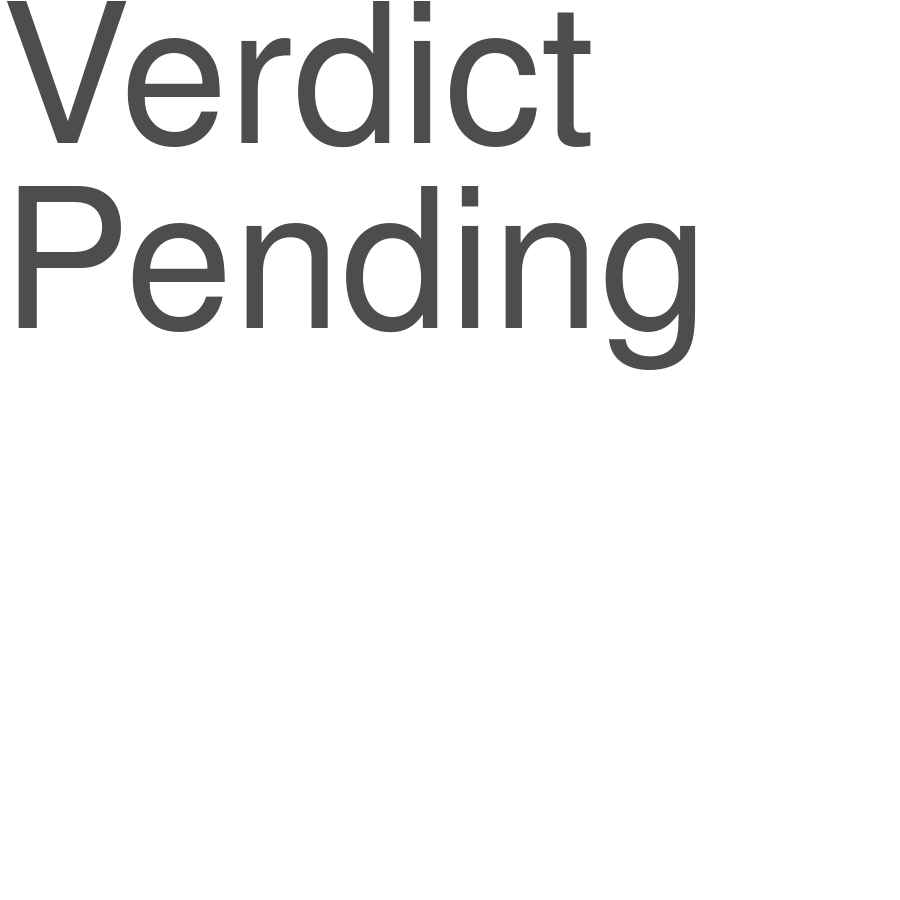 during a press gaggle on Air Force One
Wednesday, September 13, 2017
2017-09-13
Read More
info
TOP STORIES
The Briefing
Don’t miss reporting and analysis from the Hill and the White House.
Steny Hoyer sought ‘consensus.’ The next Democratic leaders may find that hard.
Trump’s tired justification
Trump criticized for dining with far-right activist Nick Fuentes and rapper Ye
Try a different topic
Sign in or create a free account to save your preferences