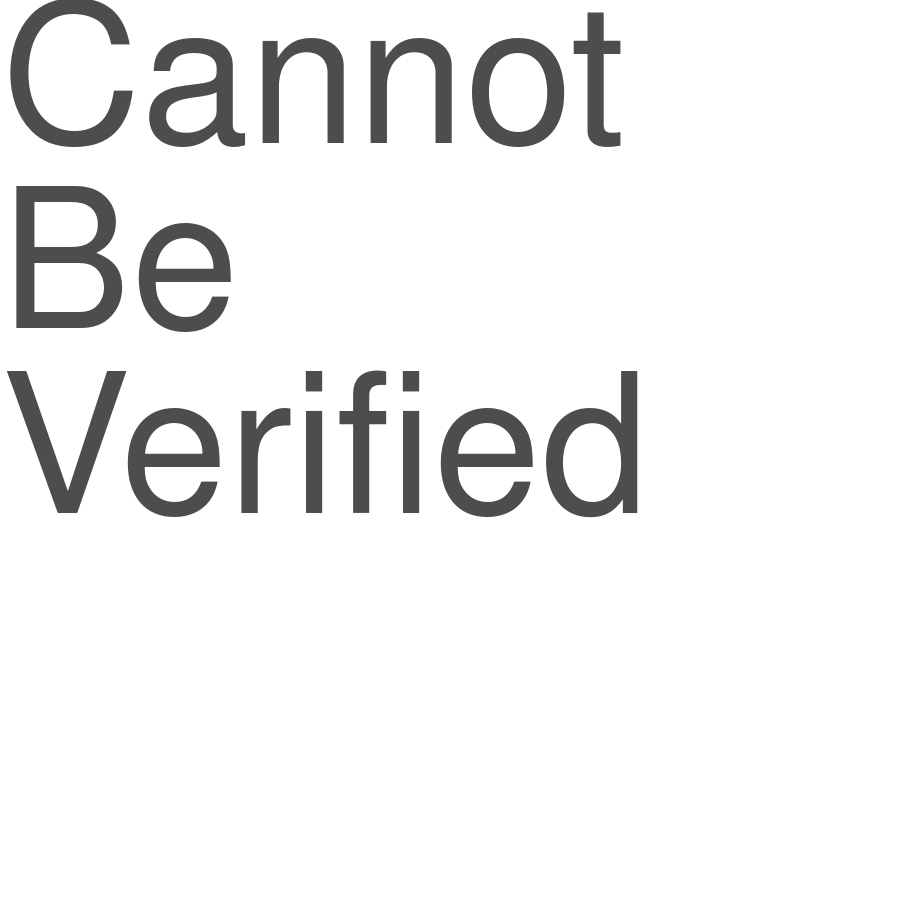 in an interview with Mike Huckabee
Saturday, October 7, 2017
2017-10-07
Read More
info
TOP STORIES
The Briefing
Don’t miss reporting and analysis from the Hill and the White House.
Mint the coin? Buy back bonds? 7 ‘gimmicks’ for dodging the debt limit.
Analysis|Independent voters wary of investigations, want House GOP to deliver results
Analysis|Trump’s path to GOP nomination is strewn with obstacles
Try a different topic
Sign in or create a free account to save your preferences