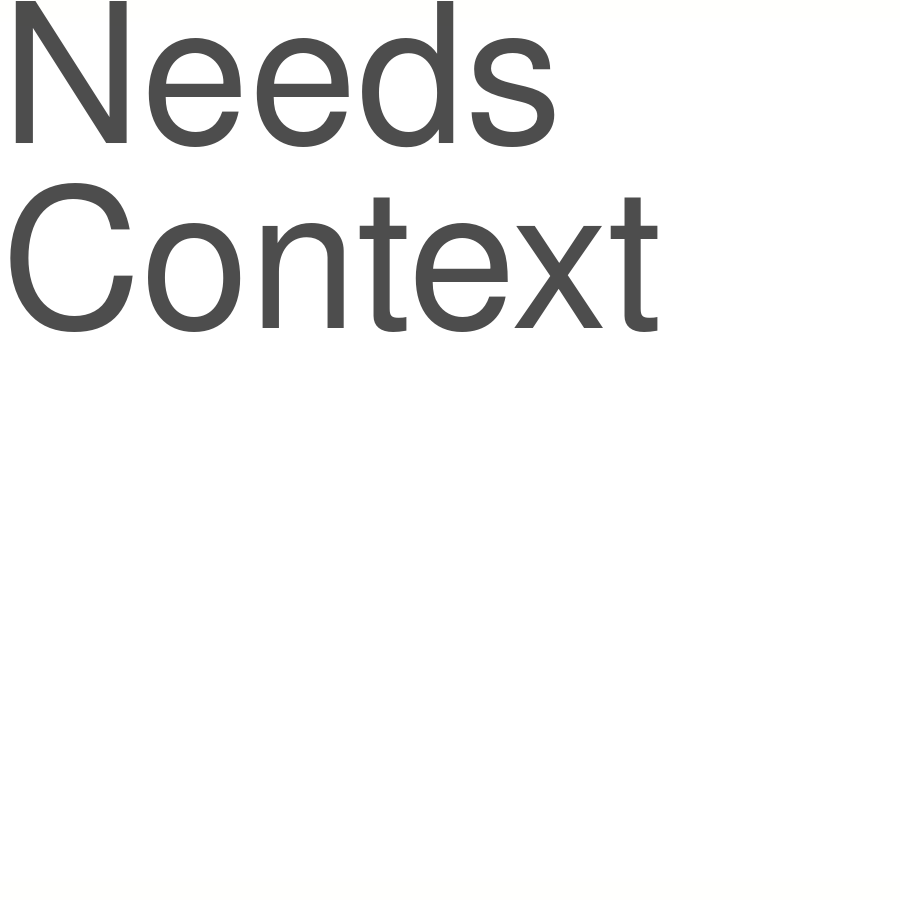 2:55 AMMary Miller, who praised ‘victory for white life,’ wins GOP primary in Illinois’s 15th
2:33 AMRep. Lee Zeldin projected to win GOP nomination for New York governor
2:29 AMSen. Mike Lee wins Utah primary, will face Evan McMullin
2:27 AMMullin advances to runoff for GOP nomination for Senate in Okla.
TOP STORIES
The Culture of Media
Sometimes the news is the story. Follow our team of columnists and reporters who write about the media.
Journalists in Uvalde are stonewalled, hassled, threatened with arrest
Tucker Carlson just inadvertently helped raise $14,000 for abortion rights
MSNBC to replace Rachel Maddow with Alex Wagner four nights a week
Try a different topic
Sign in or create a free account to save your preferences