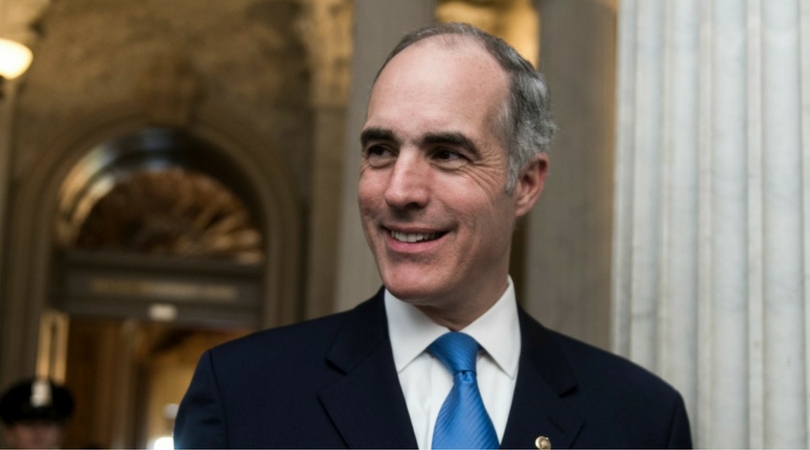 in a tweet
Tuesday, October 24, 2017
2017-10-24
Read More
info
TOP STORIES
The Briefing
Don’t miss reporting and analysis from the Hill and the White House.
Analysis|2023 looks increasingly important to fraught U.S.-China relations
Analysis|The GOP effort to equate Biden and Trump on classified documents is working
Some Democrats are worried about Harris’s political prospects
Try a different topic
Sign in or create a free account to save your preferences