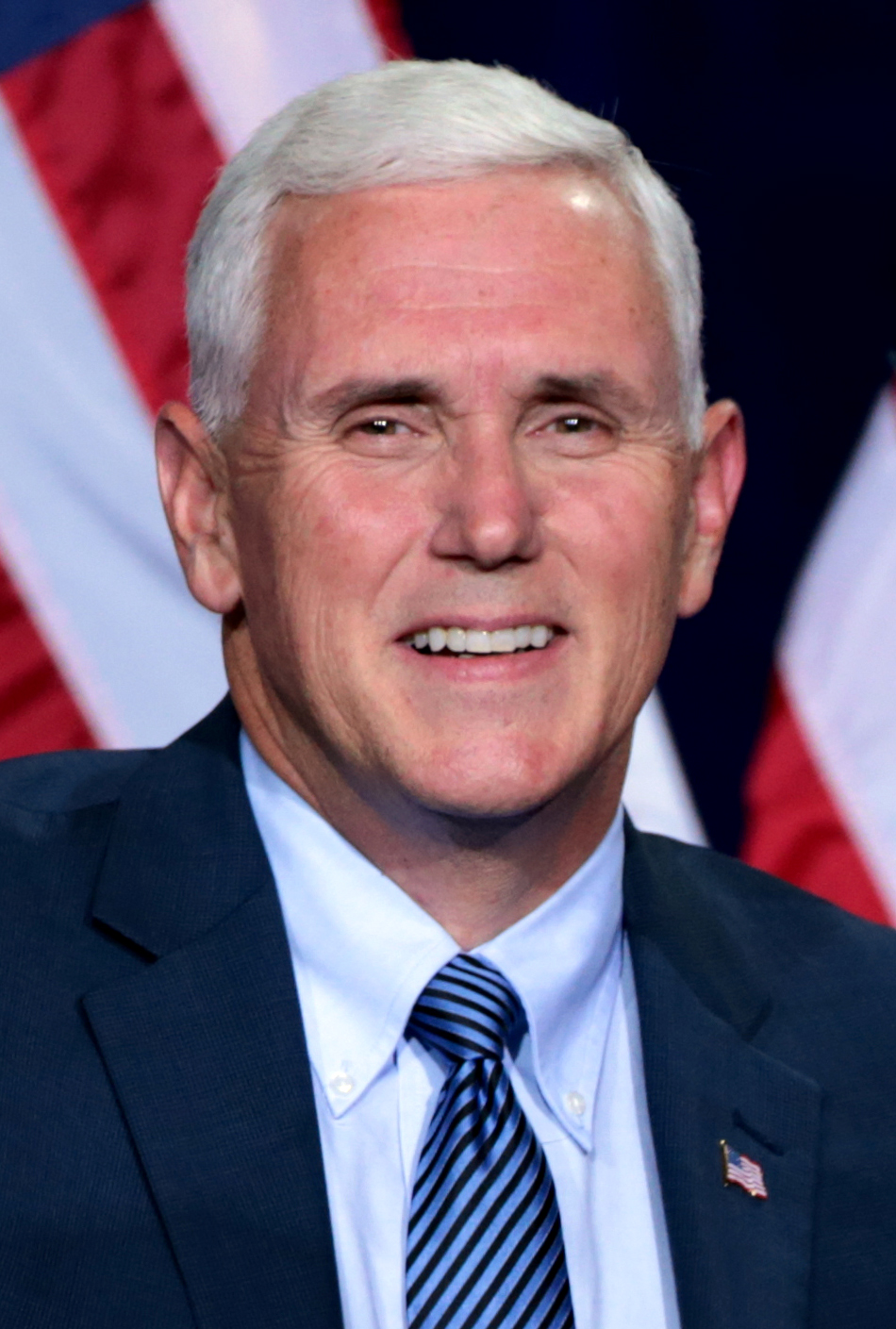 during a speech at the Tax Foundation
Thursday, November 16, 2017
2017-11-16
Read More
info
TOP STORIES
The Briefing
Don’t miss reporting and analysis from the Hill and the White House.
Opinion|Republicans want to ‘negotiate’ over the debt ceiling? Bring it on.
Ronna McDaniel quells revolt to win reelection as chair of fractured RNC
Analysis|Surveillance, juvenile justice, Green Book, tipping: Nonpolitical political stories
Try a different topic
Sign in or create a free account to save your preferences