The White House issued an interesting chart on “chain migration,” which refers to the practice of immigrants bringing other members of their families to the United States. The Trump administration argues that immigration should be based less on family ties and more on economic merit.

We thought we’d run through the numbers and provide some context. But first some disclosure: We on The Fact Checker team all have immigrant roots, like many Americans, so here’s our story.

Glenn Kessler’s parents emigrated from the Netherlands, arriving by ship in New York on March 1, 1954, according to Ellis Island records. They were married at the time and came from Dutch families who can trace their ancestors to the 1300s. His father had been recruited by Procter & Gamble to work as a chemical engineer. However, none of their siblings came after them, with the exception of a sister whose husband worked for the United Nations and the World Bank for a few years before they returned to Holland. Kessler has 27 cousins, but only one lives in the United States (and is married to a Russian native).

Salvador Rizzo’s father is from Mexico, descended from European immigrants. He worked in Mexico even after marrying Rizzo’s American mother and remained a Mexican citizen, visiting his wife and children on weekends on the U.S. side of the border. Three of his father’s sisters and some cousins did immigrate and live in South Texas with their families. His mother’s side of the family is descended from Texas pioneers, settlers who were in the state before 1886. They came from Spain sometime between 1762 and 1809 and settled in Texas before it became a U.S. state in 1845.

Meg Kelly’s German grandmother initially came over on a visitor’s visa to see her sister in the late 1930s. She had been studying in Turkey and was set to return to Germany when her parents, who later went into hiding because they feared being arrested, told her not to come back and instead to visit her sister, who had married an American. Once her visitor’s visa expired, Kelly’s grandmother went to Cuba, and then her sister sponsored her to come to the United States. Their brother also became a U.S. citizen. Kelly’s grandfather was a journalist who had been jailed in Germany after writing negatively about Hitler and is believed to have been given refugee status in the United States the late 1930s. He met Kelly’s grandmother in the States, where they married.

In our family histories, chain migration played a role in one case — at a time when people were trying to flee Hitler’s Germany. But another family arrived on an employment visa.

Now, let’s look at the White House chart. Officials did not respond to requests for the underlying data, but we ran some numbers and believe we understand the math.

According to fiscal year 2016 figures, every year, about 700,000 people arrived in the United States under family-sponsored visas — adult children, minor children, parents and spouses of U.S. citizens. The District has a population of 681,000, so the number of immigrants arriving per year is just a little bit larger, as the chart said.

Interestingly, the chart says these individuals have been “resettled.” That’s generally not how immigration is described, but apparently the White House wants to make a distinction between people admitted to the country on a temporary basis and those on a path to U.S. citizenship.

So, the numbers add up. But they lack some context.

Another statistic: There are 2.6 million deaths a year in the United States. That’s the population size of Chicago — and represents 7,200 people per day.

Here are two other charts that provide context, drawn from data published by the Organization for Economic Cooperation and Development by the libertarian Cato Institute.

The United States ranks relatively low among major industrialized nations for immigrant inflows as a percentage of population but ranks at the top for the percentage of immigrants who are immigrant family members. 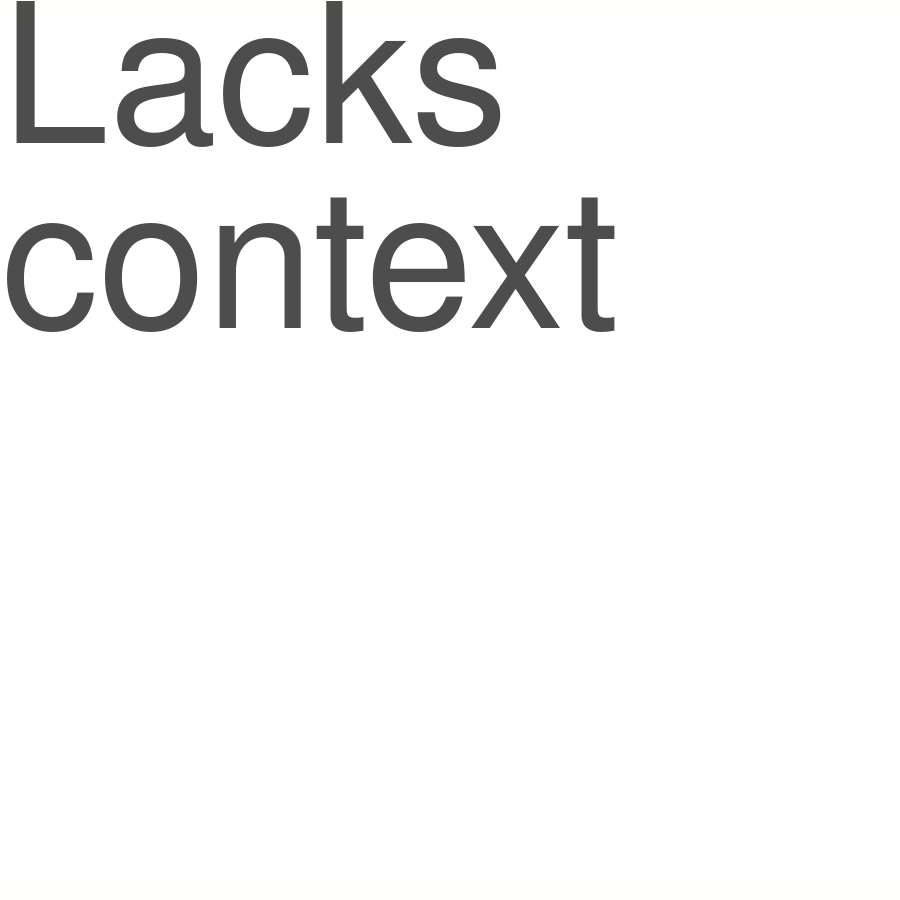