“According to the Center for Immigration Studies, the $18 billion wall will pay for itself by curbing the importation of crime, drugs and illegal immigrants who tend to go on the federal dole.”
— President Trump, in a tweet, March 13, 2018

President Trump tweeted out a brief Fox News article that cited a 2017 study by the Center for Immigration Studies, which favors limits on immigration.

The president’s tweet was in effect a quote from the article, which asserted that “the $18 billion wall will pay for itself by curbing the importation of crime, drugs and illegal immigrants who tend to go on the federal dole.”

The study does not put it so bluntly. There is no mention of crime or drugs, and it assumes a $12 billion to $15 billion wall. The Trump administration has requested $18 billion for the first installment of the wall, but as we have written, experts believe the final price tag would be $25 billion.

Recall that Trump during the campaign claimed Mexico would be forced to pay for the wall along the border with the United States, but now that he is president he has asked for money from Congress. So suggesting the wall pays for itself is a way of softening the blow of breaking a campaign promise.

We often warn readers that one should be wary of studies cited by politicians, so let’s dig into this one.

The study, by Steven Camarota, CIS’s director of research, is filled with caveats and assumptions. It draws upon research from a detailed 500-page report published by the National Academies of Sciences, Engineering, and Medicine (NAS) on the economic and fiscal consequences of immigration.

Readers may recall we previously gave the president Pinocchios for cherry-picking from the study. Now, some of the experts involved in the NAS study have objected to how Camarota has used their research.

So, if the wall actually costs $25 billion, the number of undocumented immigrants halted by the wall would need to be doubled, or one has to assume it would take 20 years to earn the money back.

First of all, readers should know that this is supposed to reflect lifetime (i.e., 40 years) fiscal impact (taxes paid minus services used) of immigrants by education. According to Camarota’s calculation, each undocumented immigrant results in a net fiscal drain of $74,722, largely because they are less educated. Although Fox News assumed undocumented immigrants “go on the federal dole,” Camarota correctly noted that less-educated illegal immigrants have less fiscal impact than less-educated legal immigrants, and so he adjusted for that.

The savings are counted upfront, even though they would only play out over a long period. This is done under a concept known as net present value, which essentially boils down a whole bunch of numbers involving decades of costs or benefits into one big number. This makes it easier to compare an immediate fact (the building of a wall) with a long-term fact (the nonarrival of an immigrant).

The NAS study had net present values for 75 years, not 40 years, because it includes the impact of an immigrant’s children. Controversially, Camarota excluded the impact of children of immigrants, saying the impact was “speculative.” He also averaged the results of eight fiscal scenarios in the study.

Gretchen Donehower, a demographer at the University of California-Berkeley who was a consultant to the NAS study, said Camarota’s $75,000 figure is not accurate because it is an average and because children are excluded.

“This makes no sense,” she said. “An average is appropriate when you have similar things with variation and you are trying to get a central tendency. Our eight scenarios are completely different ways of thinking about the question.” She likened it to “averaging not just apples and oranges, but watermelons and blueberries and saying the answer tells you something about fruit.”

Donehower said her own calculation, using a scenario that she thought was most appropriate, is that each undocumented immigrant blocked at the border would actually cost the U.S. government $8,000 a person, rather than save $75,000, largely because of the impact of children. We won’t get too deep in the weeds, but essentially any cost of the initial immigrant ($18,000 in her calculation) would be made up by the impact of children (+$26,000).

More to the point, she thought the whole exercise was misplaced. She said it was unrealistic that 200,000 fewer immigrants over 10 years would affect government budgets: “Compared to a population of 325 million people, that is less than 1 hundredth of one percent.”

As for the assumption that a wall might block 160,000 to 200,000 undocumented immigrants over 10 years, that is based on assumption of blocking 9 to 12 percent of the 1.7 million expected to cross successfully over the next decade, a number that came from yet another study.

Camarota acknowledged that most undocumented immigrants today probably overstay their visas, which a border wall would not prevent.

Christopher Mackie, the NAS study director, said he found the 160,000 to 200,000 estimate “highly dubious” because “net migration across the border has been zero, and possibly a bit less than zero (net out-migration), since around 2008.” He also said the CIS study failed to account for an economic/labor market cost to slowing immigration. “To the extent that the wall would decrease immigration, it would shrink the economy, especially given the current demand for low-skill workers in certain industries (construction, food processing, farming),” he said.

“In summary, this calculation by CIS is not a fair or accurate use of the report’s findings,” Mackie said.

Camarota defended his analysis, saying he was “trying to be reasonable” in his assumptions and purposely did not rely only on scenarios that would have made the net fiscal savings even higher. He argued it was fairer to rely on an average. “The one scenario Gretchen picked out of eight is the only one that produces a positive number,” he said. “All seven others, with or without descendants, produce negative numbers.”

This back-and-forth debate about assumptions reminds us of an old economist joke about a scientist, engineer and economist stuck on a desert island, trying to open a can of food. The scientist and engineer offer detailed solutions, while the economist simply says: “Assume we have a can opener …”

We’re not going to offer Pinocchios in this instance, given the dispute over assumptions, but it is striking that the experts who assembled the NAS study reject Camarota’s use of their data. We will be watching carefully to see if other politicians — or the president — cite this research again without the appropriate caveats. Readers can offer their own rating below. 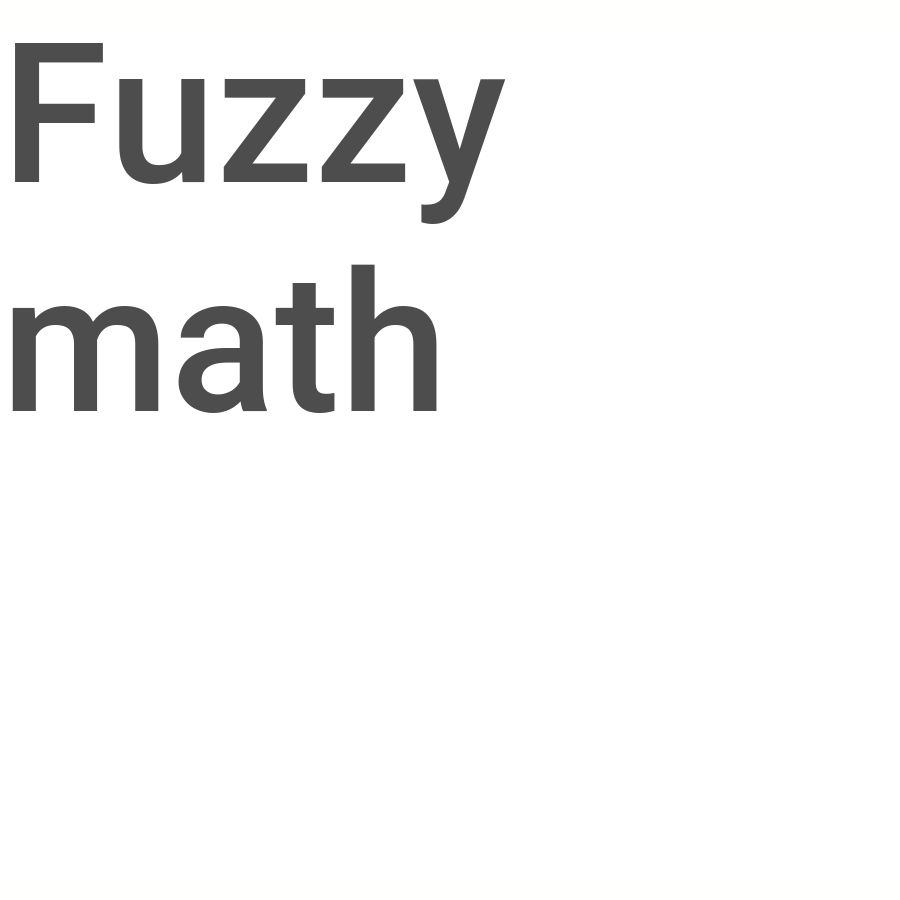 Washington Post Rating:
Fuzzy math
"The $18 billion wall will pay for itself by curbing the importation of crime, drugs and illegal immigrants who tend to go on the federal dole.”
Donald Trump
President
www.whitehouse.gov