The Trump impeachment inquiry, told with maps and dancing Rudys

Why Ukraine, for God’s sake? 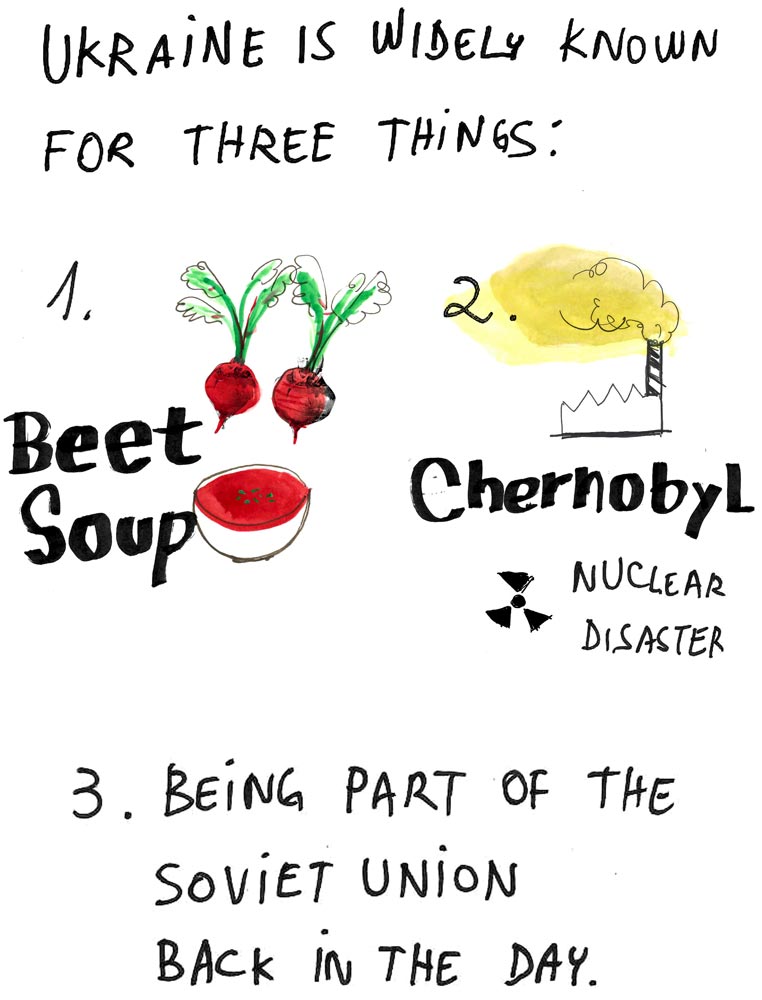 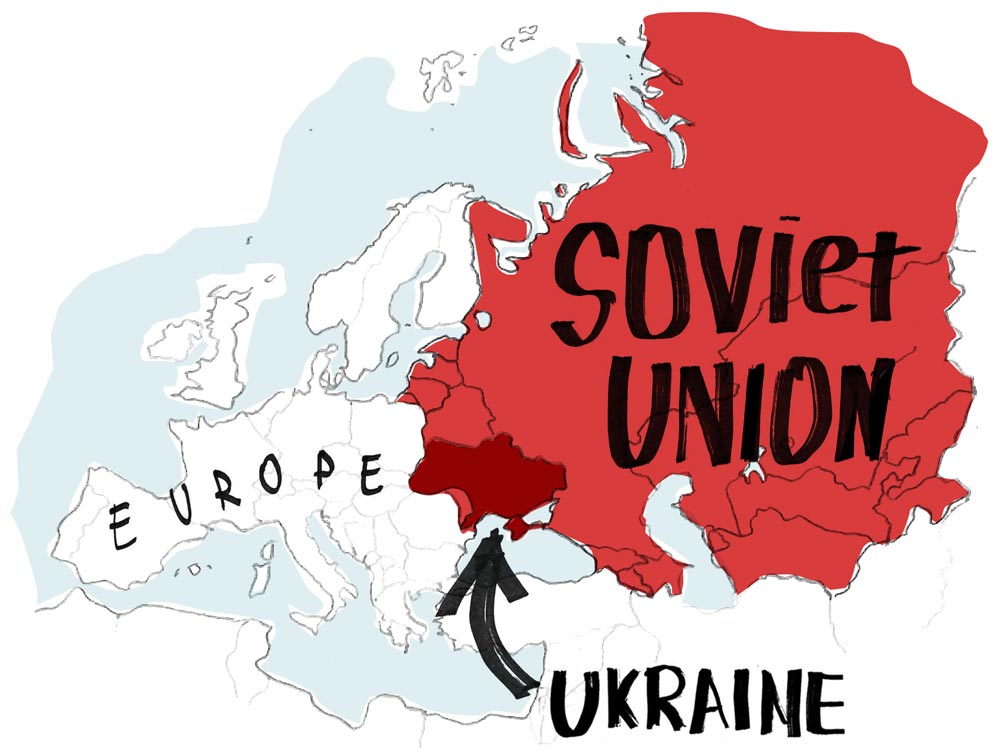 After the Soviet Union collapsed in 1991, Ukraine’s economy tanked and it became one of the poorest countries in Europe. Ukraine has never lived up to its potential, in large part because of corruption. 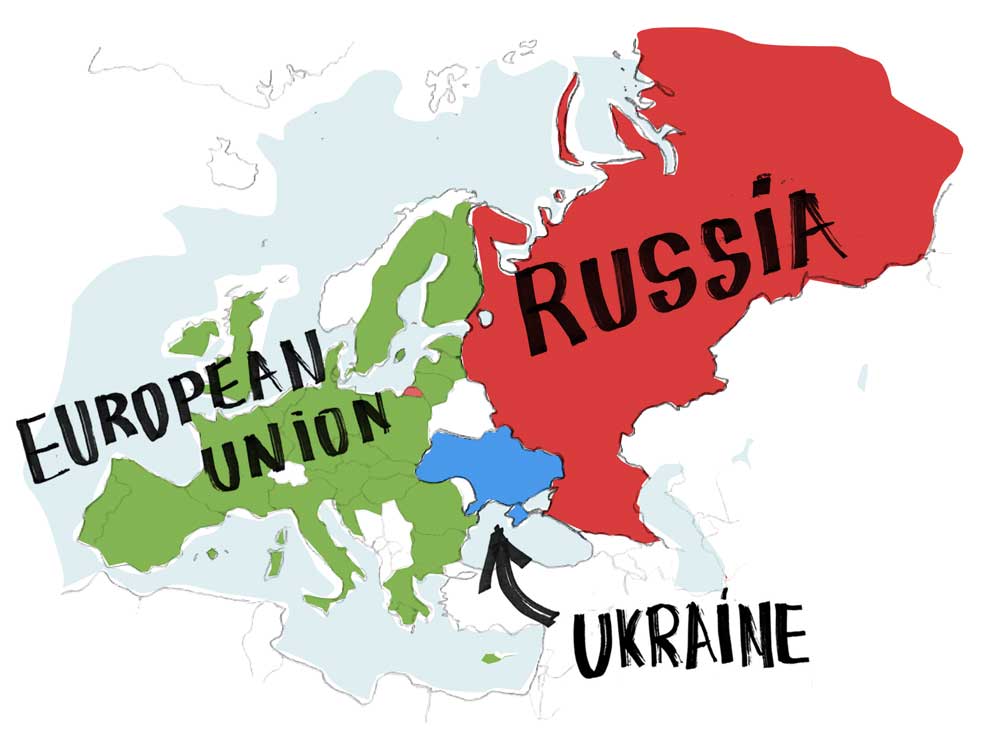 The Ukrainian president at the time sided with Russia. But his decision prompted widespread protests that ended in violence, and he fled to Russia.

Russia took advantage of the chaos to invade Ukraine and annex a piece of its territory, Crimea. 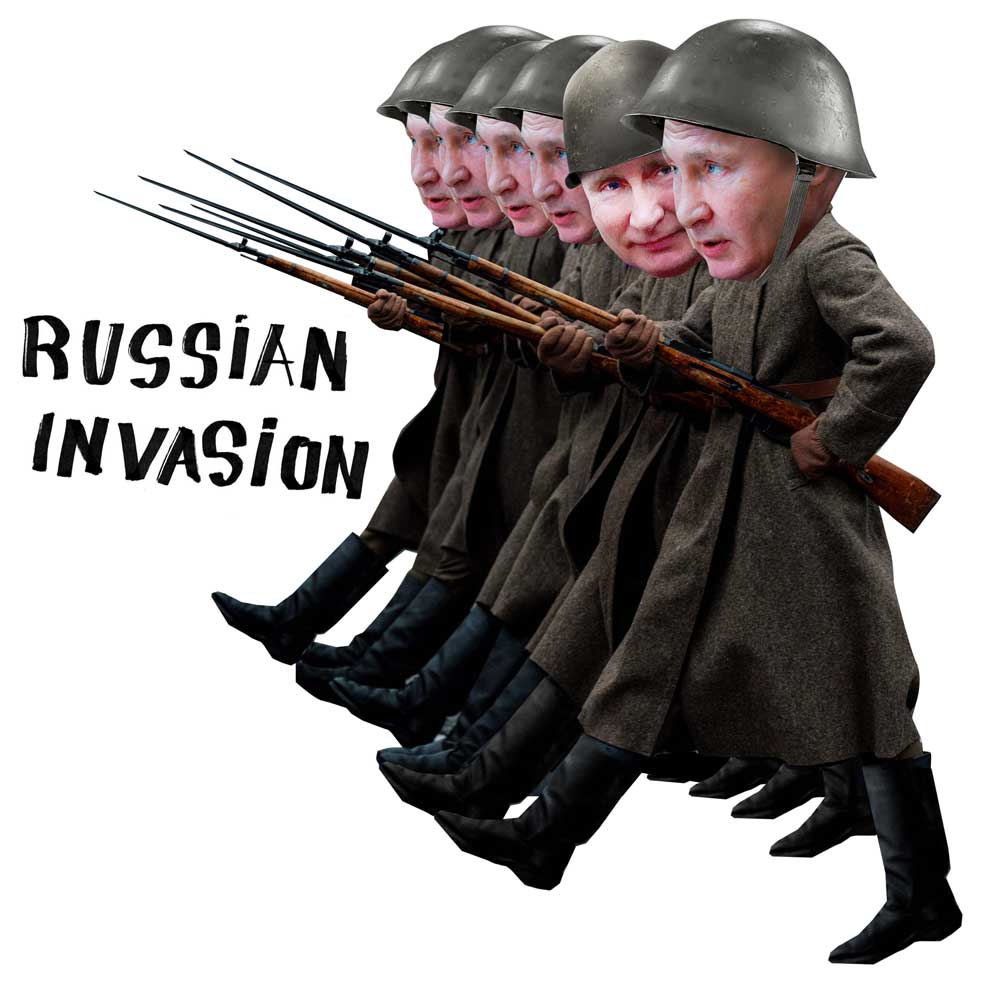 Russia also fomented a separatist movement in eastern Ukraine that led to a war that is still ongoing. 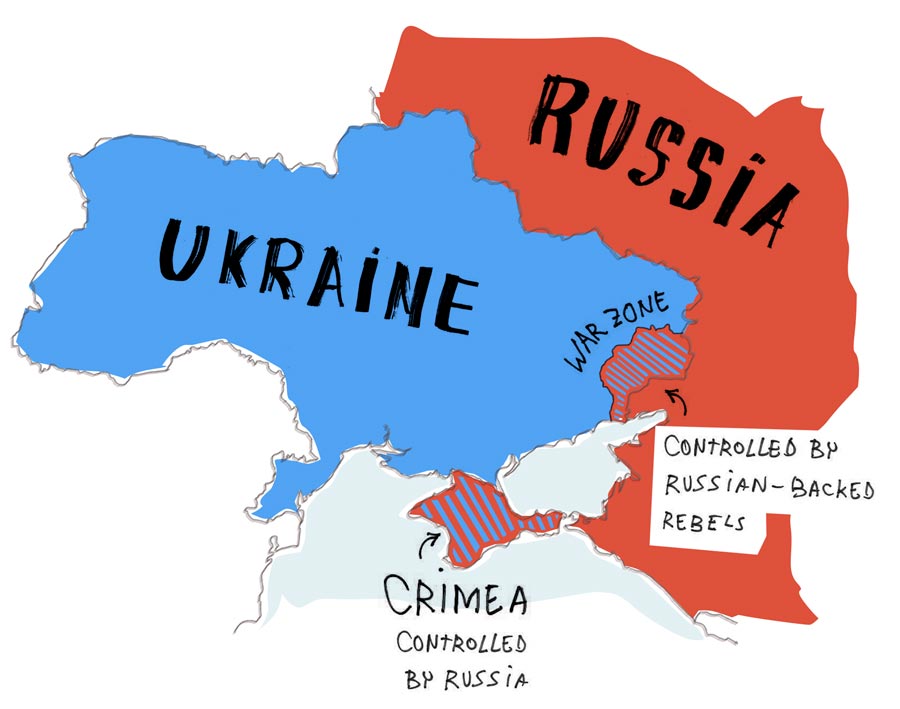 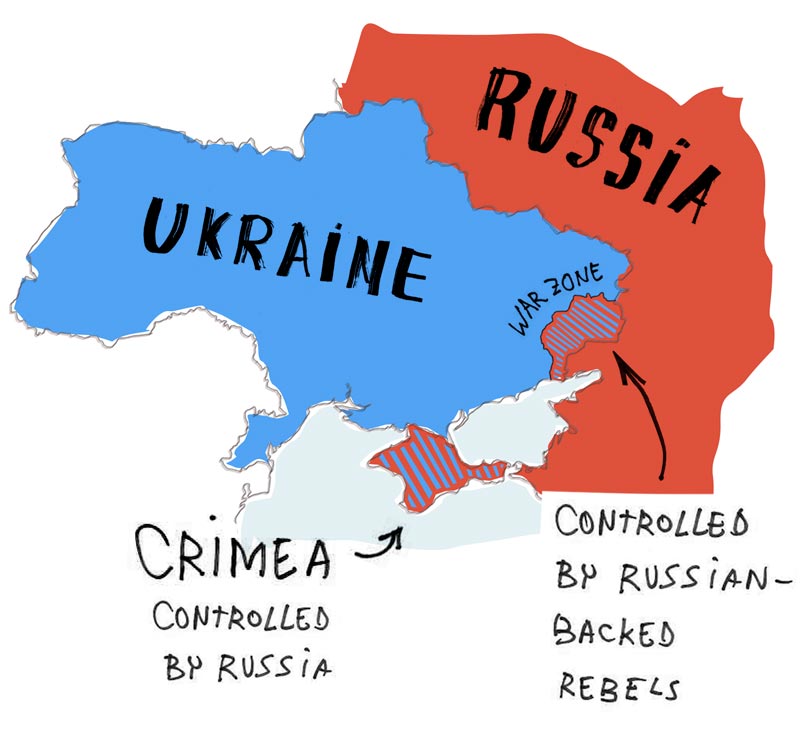 That’s when the United States started to give Ukraine military assistance. The country had a poor army with basic weapons. Without U.S. money, they would be no match for the Russians.

For years, President Trump has promoted a number of conspiracy theories involving Ukraine. So he decided to send his personal lawyer, the eternal mayor of New York, Rudy Giuliani, to Ukraine to investigate. Giuliani had a clear mission: to look into theories that could benefit the president.

One of the theories that Giuliani investigated is that Ukrainians were the ones who meddled in the 2016 U.S. elections, not the Russians. Trump himself has repeated that theory multiple times — even though that idea has been widely debunked by U.S. intelligence agencies and is a known narrative of Russian disinformation campaigns.

Another part of Giuliani’s investigation mission was Joe Biden. Trump has said that the former vice president, while in office, pressured the Ukrainian government to expel a prosecutor investigating a local company on whose board Biden’s son, Hunter, sat. 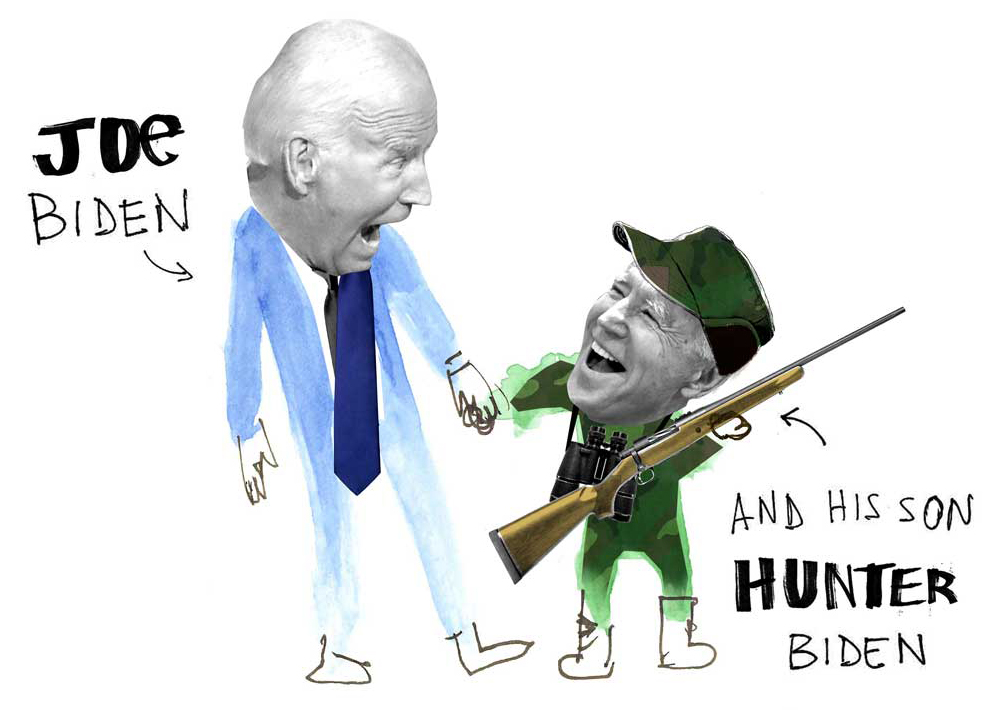 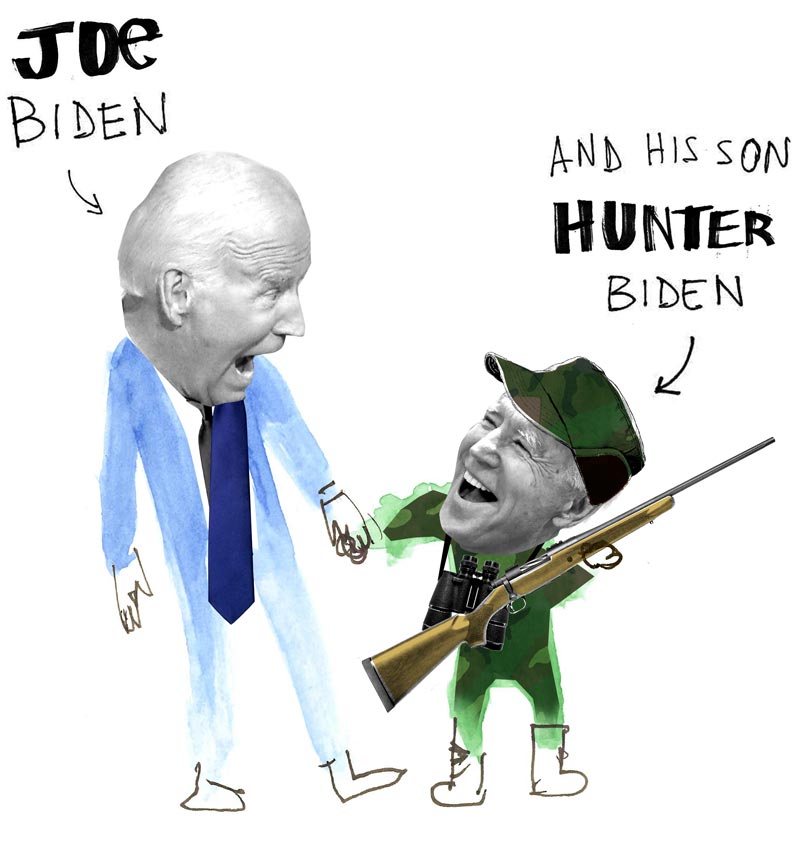 While it is true that Joe Biden pushed for the prosecutor’s removal, the investigation of the company his son worked for was largely dormant at the time.

Still, Giuliani and Trump wanted the Ukrainian government to commit to formally look into the Bidens.

A phone call with a request

In April, Ukraine elected a 41-year-old president, Volodymyr Zelensky, a former actor who was lauded for his fight against corruption. As we know, Ukraine is broke and without the United States on its side, it would be eaten alive by Russia.

In early July, Trump ordered his staff to withhold military aid to Ukraine. A few weeks later, Trump called Zelensky and asked him to investigate the Bidens. 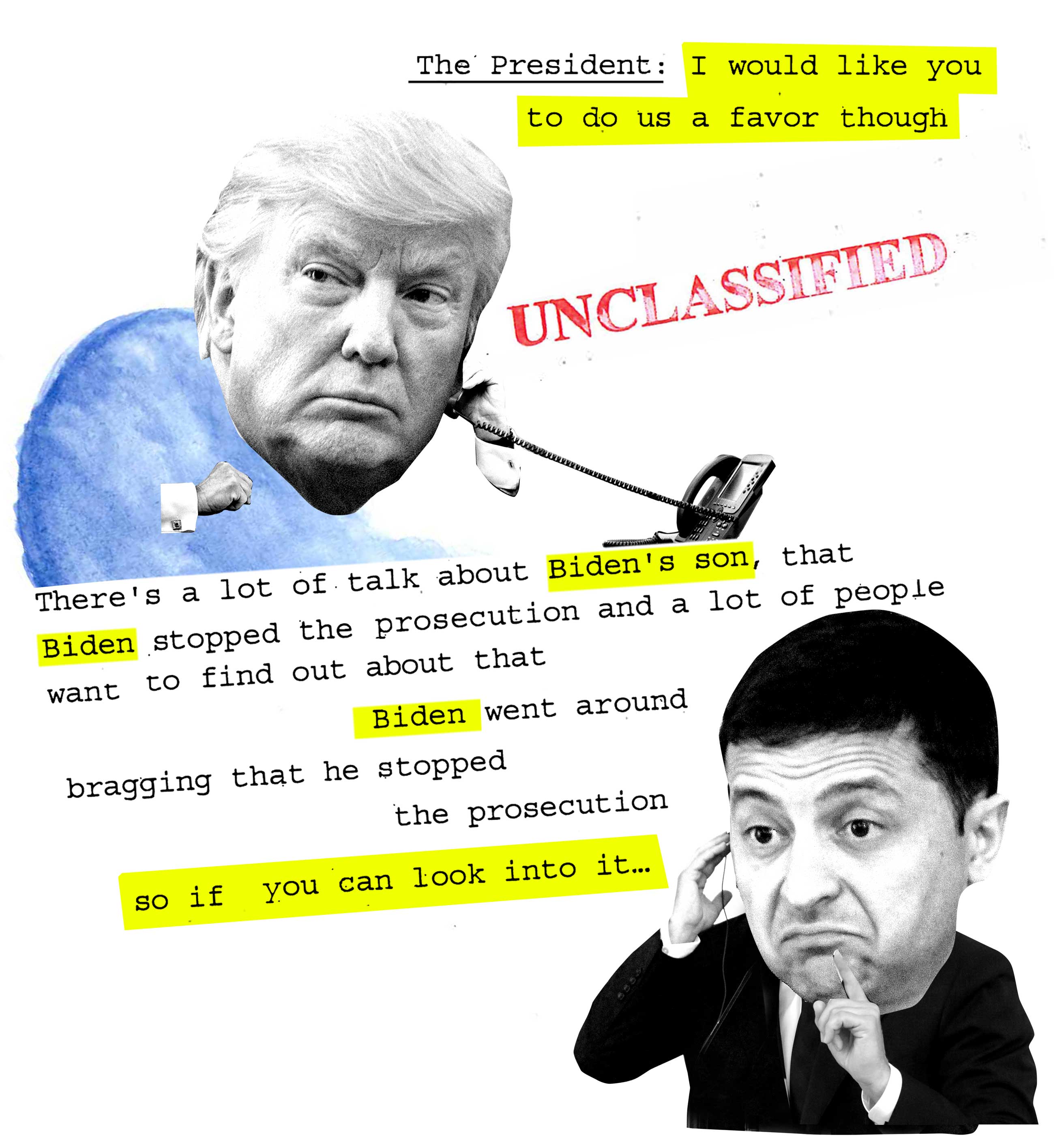 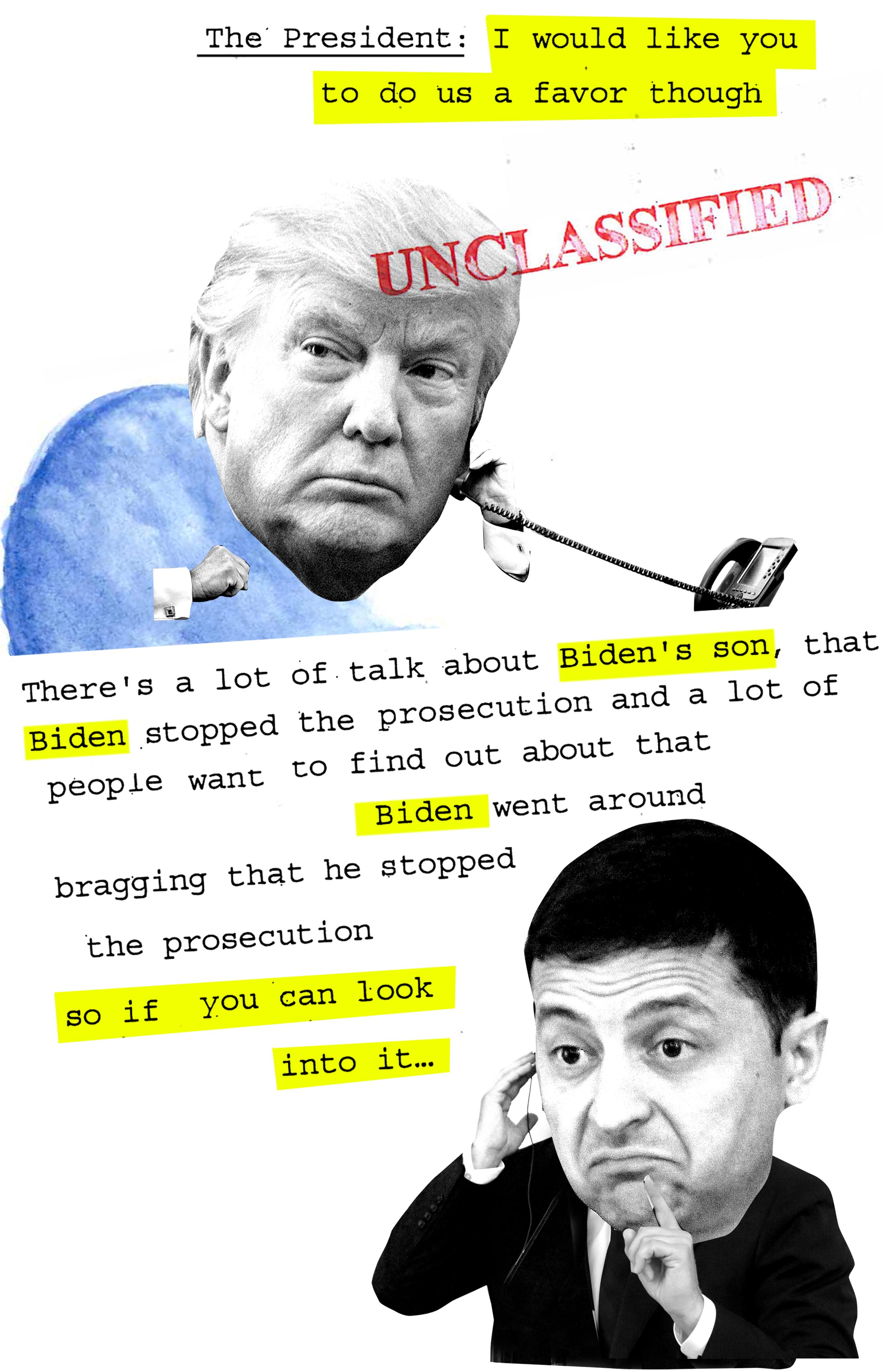 For Zelensky, who was desperate for help and had Russians on his back, Trump’s call could have sounded like a threat. If Zelensky committed to investigate the Bidens, Ukraine would get the help it needed. If not, good luck with the Russians.

That is the heart of Trump’s wrongdoing: He used the power of his office to pressure the leader of a foreign country to dig dirt on a political opponent.

Is that such a big deal? Why?

Here’s the thing: Plainly speaking, it is wrong for the president to use his office — and your tax dollars — to get something that benefits him personally. 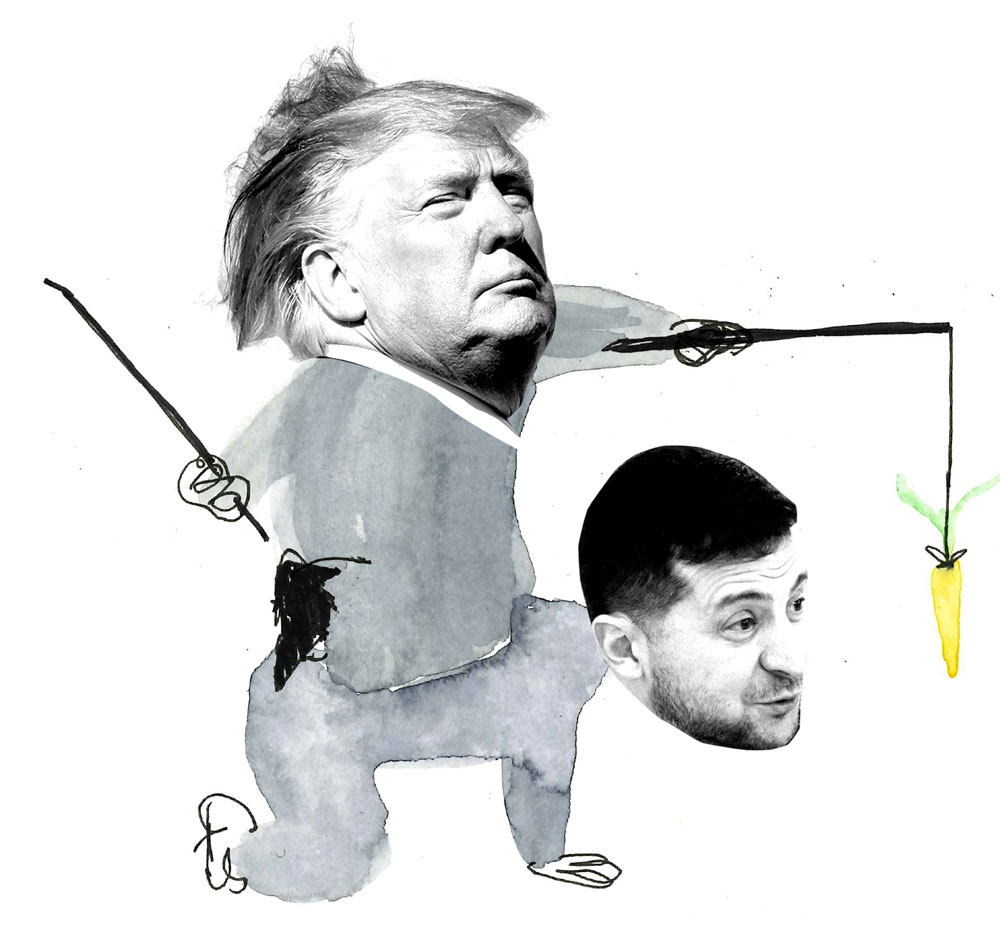 Yes, the Ukrainians still got the money, you may have heard. But attempted murder is still a crime.

That’s why Trump is likely to be impeached in the House — and why every Republican should support it. 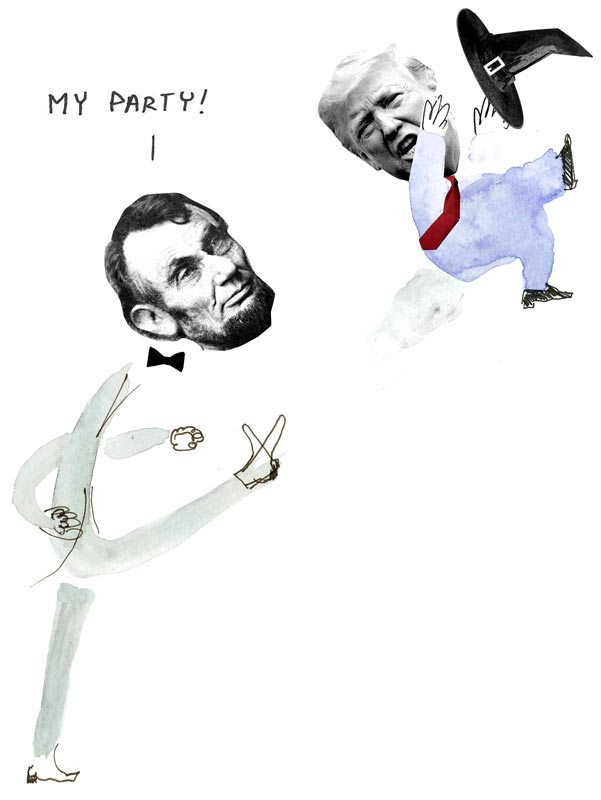 Absurd America: Lockdown drills are an American quirk, out of control

The Post’s View: The case for impeachment

James Comey: The truth is finally out. The FBI fulfilled its mission.

Dana Milbank: For the GOP, if it looks, swims and quacks like a duck, it’s an avocado