Oh, the books that you’d ban! Congratulations! Today is your day!

You’re unwriting the writers who wrote the wrong way!

Some of the writers we loved, sad to say,

Wrote hurtful and ignorant things in their day.

But you’re on the case! You won’t delay!

Throw them away! You’re on your way!

Your motives are pure, your intentions are true,

(Who knew a racist drew Cindy Lou Who!)

It’s all up to you! You know just what to do!

“Book-banning!” they shout. “Of course not,” you beam.

“Book-banning is only an Internet meme!

The publisher heard our ear-splitting scream,

And decided they wanted to be on the team!

A book is a product, whatever it seems —

Why, it’s no different from selling some fancy face creams!”

They’ll attack you, of course, this you already know,

Call you a fascist! Say you’ve hit a new low!

Shout about canceling on their cancelable show!

You’re not deterred, though. 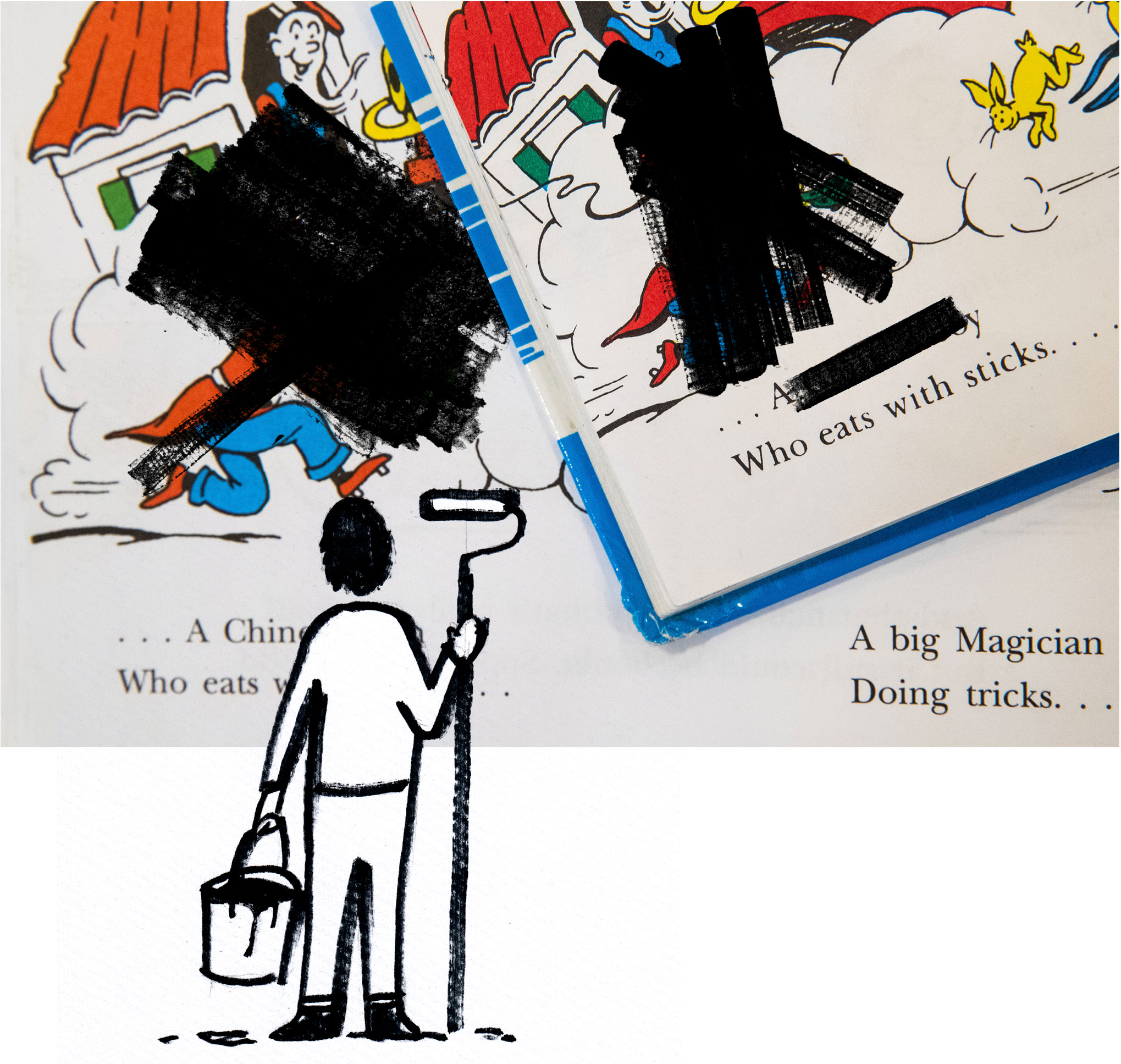 And there you will see how the others agree!

They know just what to read, and just how to be!

They know just what to do with our dark history!

Erase it, don’t face it, and just let it be.

So bang the big drum! Play the didgeridoo!

Except when you don’t.

Because, sometimes, you won’t.

There are writers we’d never ask into our homes,

You can get lost down there, amid gray catacombs,

In the moral morass where hypocrisy roams.

There are writers, it seems, whose un-wokeful crimes,

Are mostly the ghostliest signs of their times.

And what of those Curious George pantomimes?

The slopes can get slippery as you hike and you climb.

What old art can endure in this new paradigm?

But on you will go,

Though the Trumpists cry foul.

Though the purists will howl.

Past the gullies of doubt,

To the clearing where fearing and bullies win out.

And will you succeed?

Yes, you will, indeed!

(In the bluest of counties, at least, guaranteed.)

You’ll paint the naysayers as racists and outcasts!

You’ll banish the doubters with shaming and bombast!

You’ll get all mixed up, as you’re soon bound to find,

With people who have their own banning in mind,

and with whom you may not be so closely aligned.

In this Thicket of Woke, where morality’s clear,

The babbling beasts of oppression rove near,

We can trust you to choose between harmful and rude!

It’s so simple to sort the obscene from the nude!

So run to the library! Hip hip hooray! 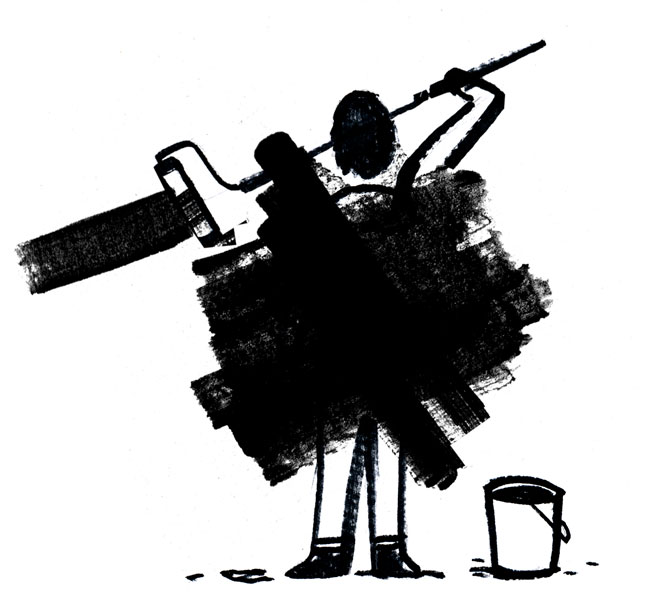 Read a letter in response to this piece: Who decides what we read?

Alyssa Rosenberg: The Great Dr. Seuss Hysteria of 2021 shows how silly and unimaginative adults can be

Matt Bai: Our institutions didn’t fail when Trump attacked them. Quite the opposite.

Paul Waldman: The American right is consumed with its cultural Lost Cause

Sonny Bunch: How copyright law can save Dr. Seuss — and the rest of us — from cancel culture