Moki Macías is executive director of the Policing Alternatives and Diversion Initiative in Atlanta.

Across the country, there is a generative hum of what activist Mariame Kaba and her colleagues call “a million experiments” — creative, local efforts enacting the vision of the Black Lives Matter movement to create safer communities by divesting from punitive responses and expanding community resources.

In Atlanta, an experiment born of a campaign by the Solutions Not Punishment Coalition offers connection to housing, health care and other resources, and supportive relationships instead of jail: the Policing Alternatives and Diversion Initiative (PAD). PAD began in 2017 by providing an immediate alternative to arrest when individuals were detained by police. Today, we also provide community members an alternative to police involvement via the city’s 311 non-emergency services line.

For our experiment and others to succeed, however, we must dismantle the deeply embedded belief that the way to respond to people living with mental illness is with coercion and containment, rather than by creating the conditions for people to thrive within communities.

The expansion of Atlanta’s 311 services — funded in large part through the city budget — allows callers to request PAD for concerns related to basic needs, public health, substance use and mental health. These requests are then passed along to a PAD harm reduction team to offer immediate support to those referred, as well as connections to housing and other resources. Callers use 311 to seek assistance for people yelling outside of businesses, relieving themselves in public, appearing disoriented or walking through traffic, along with other survival activities that otherwise often lead to police interactions and jail.

Particularly for concerns related to perceived mental illness, however, callers want to know: “Where can you take this person?”

And that is the reaction we need to change. Although many callers truly want to connect their neighbors to care, the question is based on a widely held assumption that people who display signs of mental distress require hospitalization and should be forced into it if they don’t seek it for themselves. This is informed by a long history of institutionalizing people with mental illnesses, which at one point in our history led to more than half a million people being committed to psychiatric hospitals. It also reveals a lack of understanding of the harm caused by restraining and forcing people into treatment. 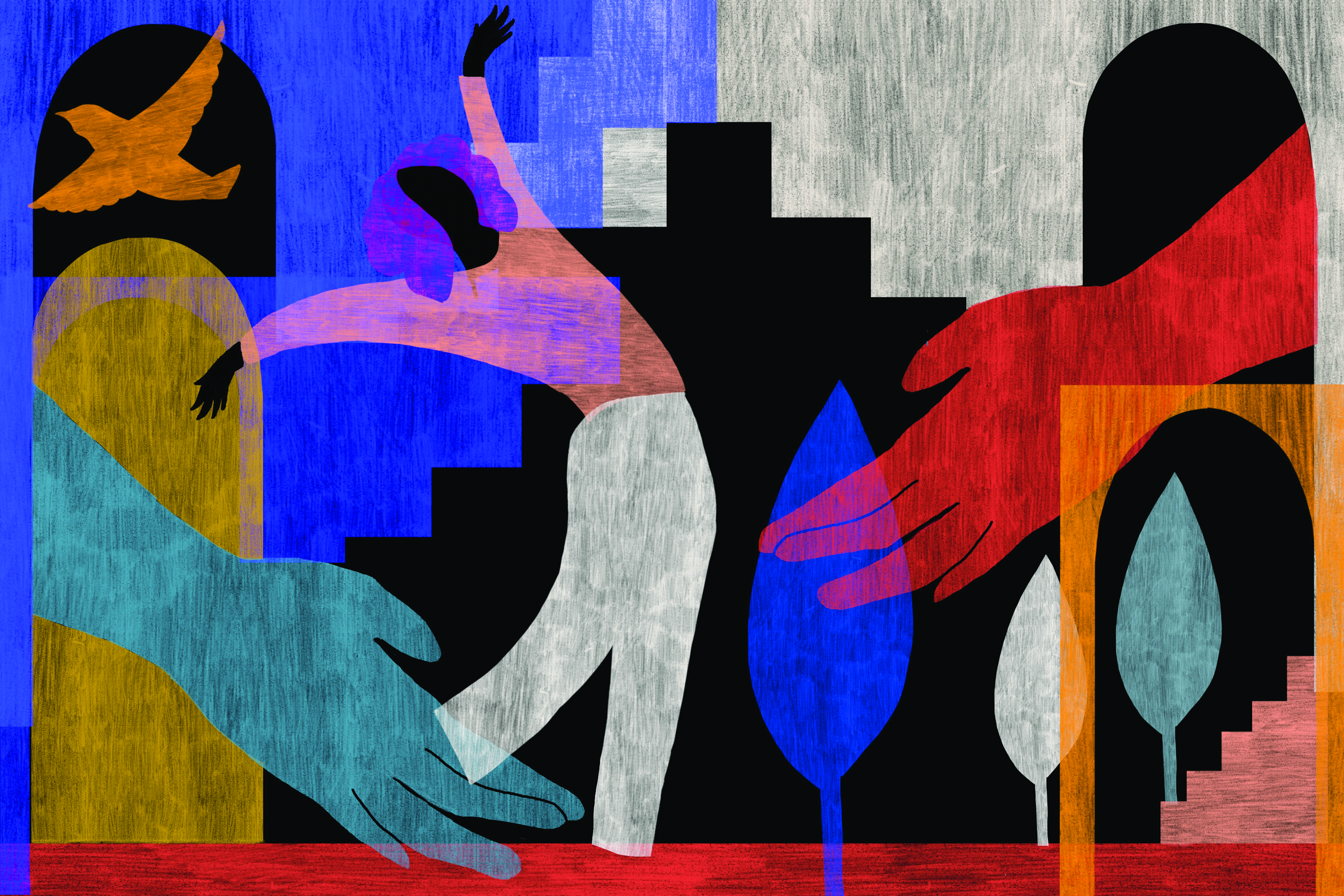 Emergency inpatient care can be an important resource for any one of us, and that care is often very difficult to access. But as for any health issue, hospitalization is a serious intervention in acute circumstances, and it cannot stand in for quality health care and the basic resources to maintain health and wellness, including supportive relationships, safe shelter and nutrition.

Many people who may appear to be experiencing a mental health issue may be navigating homelessness, exposure to the elements, hunger, dehydration, pain, violence and fear of violence, lack of privacy or discrimination. What observers may interpret as a mental health crisis could in many cases by understood as a human response to the crisis of extreme poverty.

On top of that, the tidy “solution” of removing people with unmet mental health needs to medical assessment and treatment puts tremendous and unrealistic pressure on health-care institutions and is destined to continue failing. It also exacerbates a much more pernicious harm: the harm of not including these community members in our collective imagination of community.

If we truly included them, we would not treat people as problems to be removed from a system that has failed them. Instead, we would seek a change in the conditions that have led us where we are.

It is promising that so many communities across the country are moving away from a law-enforcement response when concerns arise related to mental health emergencies and survival activities. But the transformative potential of this moment will only be realized if we prioritize keeping people in the community — and deliver the resources our communities need to support all people to thrive. This includes basic income and more supportive housing options that respect the principles of housing first. We need public bathrooms and other public places where anyone can find respite, charge a phone or take a rest undisturbed. And we need broad access to quality out-patient health care, mental health urgent-care clinics, and more peer respite centers and programs that support wellness by nurturing connections and purpose.

By investing in our communities, we can begin healing from the poisoned logic of incarceration — the idea that we can banish people rather than solve problems — that has failed us all. But non-police responders will only be as strong as the community resources that we can connect people to.

An earlier version of this column incorrectly stated the year the Policing Alternatives and Diversion Initiative was founded. It began in 2017. This version has been corrected.

Allison Anderman: Red-flag laws have saved lives. But they need to be strengthened.

Harvey Molotch: All dressed up and nowhere to go: America’s public bathroom crisis