When Johns Hopkins University announced that the United States had surpassed 1 million deaths from covid-19, I was recovering from my first (and hopefully last) bout of the disease. I had prepared as much as I could — shout-out to Pfizer — so the infection passed like a nasty flu. Earlier in the crisis, an immunocompromised man in his late 50s, as I am, might have ended up in the hospital, on a ventilator, a coin flip away from eternity.

In a way, I now feel more connected with people whose lives have been touched by covid. But of course, many lives have not been just touched but crushed by the disease. The cost of 1 million friends and relatives lost during the past 27 months resists summary and comparison. There is no adequate scale on which to measure this mass of grief.

Yet trying is better than living in denial — pretending that the hurricane never passed or the earthquake never happened. At its worst, covid-19 became the third leading cause of death in the United States, behind heart disease and cancer. The country saw its largest drop in life expectancy since World War II. More than 200,000 children have lost a parent or caregiver.

People try to grapple with this experience in different ways. My interpretive construct is global health in other countries. The United States is quite good at saving people from infectious diseases in other places. The President’s Emergency Plan for AIDS Relief has saved more than 20 million lives since 2003. The President’s Malaria Initiative has reduced malaria death rates by about 50 percent in the countries where it operates. In the process, it has saved the lives of roughly 2 million children. 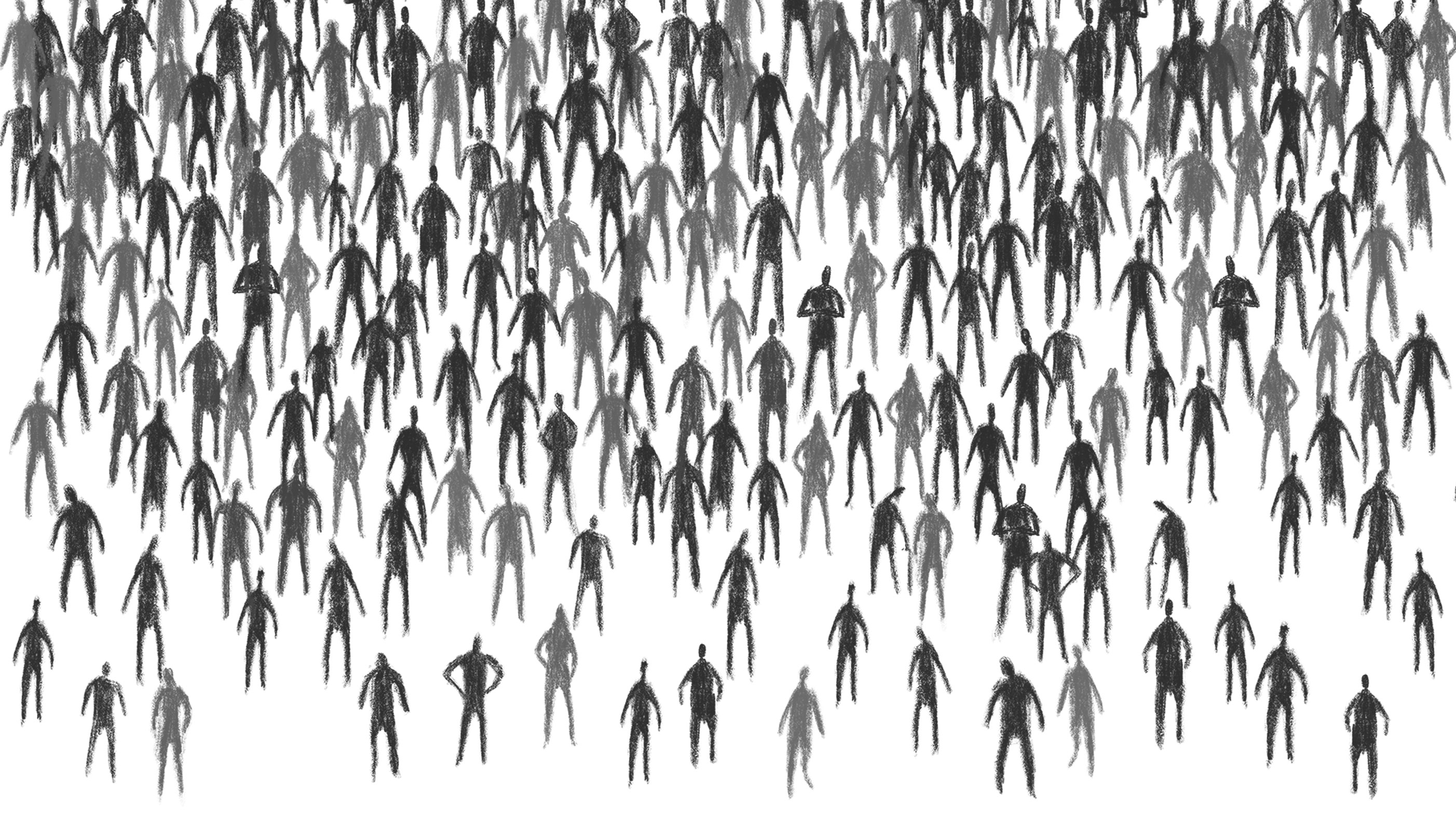 Visual essay
How 1 million covid deaths compares to other tragedies in U.S. history

When I have visited these programs abroad, I have seen how health technology plays an important role — things such as antiretroviral drugs and long-lasting, insecticide-treated bed nets. But the progress made depends on the human factor of adherence: taking the pills every day, even when you don’t feel sick, and putting up the bed net every night without fail. Adherence to AIDS medicines was spotty at first because Africans sometimes distrusted Western medicine and turned to traditional healers. But over time, people saw the immediate, nearly miraculous healing power of the AIDS drugs in their friends and neighbors. Soon stigma was reduced, and AIDS patients in most places were achieving Western levels of adherence.

Now imagine yourself part of a country seeking to help the United States with its covid-19 crisis. You are trying to deliver a miraculous vaccine that deters most infection and nearly guarantees freedom from severe disease. The key, as always, is adherence. But there is a powerful Red Faction — dominant in much of the country — that is partial to quack treatments, distrustful of modern medicine and resistant to vaccines (and mask-wearing) as a point of political pride.

Surely, over time, the Red Faction would witness the health benefits of three or four jabs of a needle. Surely it would refuse to take health advice from wacko politicians and unreliable community healers. Surely the stigma would fade as the vaccine proved safe and effective.

But no. After more than two years, California reached more than 70 percent with full vaccine coverage. But a large number of states — including Missouri, Georgia, Arkansas, Alabama, Wyoming, Indiana — have barely reached 50 percent. While about half of residents are well protected in these states, little has been accomplished in building the kind of herd immunity that protects a whole community.

The Post's View: One million died. It didn’t have to happen — and it must not again.

In any normal vaccination campaign — with the goal of 80 to 90 percent uptake — this would be judged a failure. A donor country would be forced to reconsider its methods. And questions would naturally arise: Why would a country with a relatively advanced health system have the highest number of covid deaths in the world? Why were health outcomes so dramatically influenced by class and race? Why didn’t efficacy eventually override stigma? Does this Red Faction have contempt for its elders, as indicated by who has taken the brunt of the casualties? Is this country prepared for any crisis requiring communal action?

There is another question that seems the most unexpected, at least to me. Since death rates for vaccinated people are fully 20 times lower than for the unvaccinated, what force, what faith, what ideology has led a large portion of the country to live so recklessly? We are dealing with a form of polarization that is stronger than self-preservation — a kind of populism that causes populists to die.

Yet most Americans still float down covid river, living in denial of the rocks ahead: new variants, long covid, continuing deaths. Who would have predicted that so many people’s response to an existential crisis should be folk cures and complacency.

TOP STORIES
The Briefing
Don’t miss reporting and analysis from the Hill and the White House.
Jan. 6 showed two identities of Secret Service: Gutsy heroes vs. Trump yes-men
Why Republicans should be nervous about their candidates for governor
The Jan. 6 committee bet big with Cassidy Hutchinson. Did it pay off?
Try a different topic
Sign in or create a free account to save your preferences