“Can He Do That?” is The Washington Post’s politics podcast, exploring presidential power in the face of weakened institutions, a divided electorate and eroded political norms.
Latest episode

In the second episode of our series about President Biden and the War in Afghanistan, we look at the years after the Sept. 11 attacks when Biden called for a major nation-building effort. Over time, though, he begins to doubt his own instincts.

Thursday, October 14, 2021
Add to a podcast app
Listen to new episodes on your smartphone or other device.

RSS
About Can He Do That?

“Can He Do That?” is The Washington Post’s politics podcast, exploring presidential power in the face of weakened institutions, a divided electorate and changing political norms. Led by host Allison Michaels, each episode asks a new question about this extraordinary moment in American history and answers with insight into how our government works, how to understand ongoing events, and the implications when so much about the current state of American life and the country’s politics is unlike anything we’ve seen before.

Norms of the presidency have eroded, institutions have been weakened, the country is more divided than ever, the ways we measure and understand political sentiment are flawed, and misinformation has become a powerful piece of the national discourse.

President Biden campaigned on a promise to fix what’s broken, to repair divisions, and to restore some of the norms and institutions that were pillars of the Washington in which he built his career. But can he do that? Does he have the power, ability or even the will to set the country on the path he envisions? Biden said the 2020 election was a battle for the soul of the nation — so who’s really winning?

About us
Host: Allison Michaels

A seven-part investigative series telling the stories of two women, separated by decades and united by a shared refusal to stay silent.

Special episodes of "Presidential" highlight moments in American and presidential history that are worth revisiting today.

A series exploring the Constitution and the people who framed and reframed it.

“Truer, but also darker.” This is the real origin story behind America’s decision to go to the moon.

Narrative stories that bring to life some of The Washington Post's most compelling reporting. 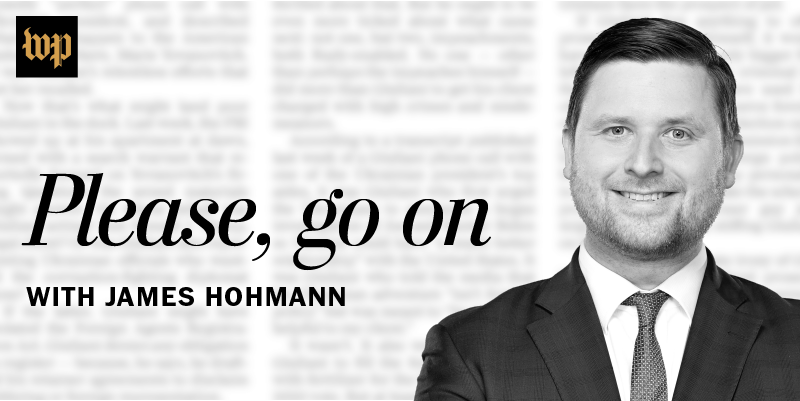