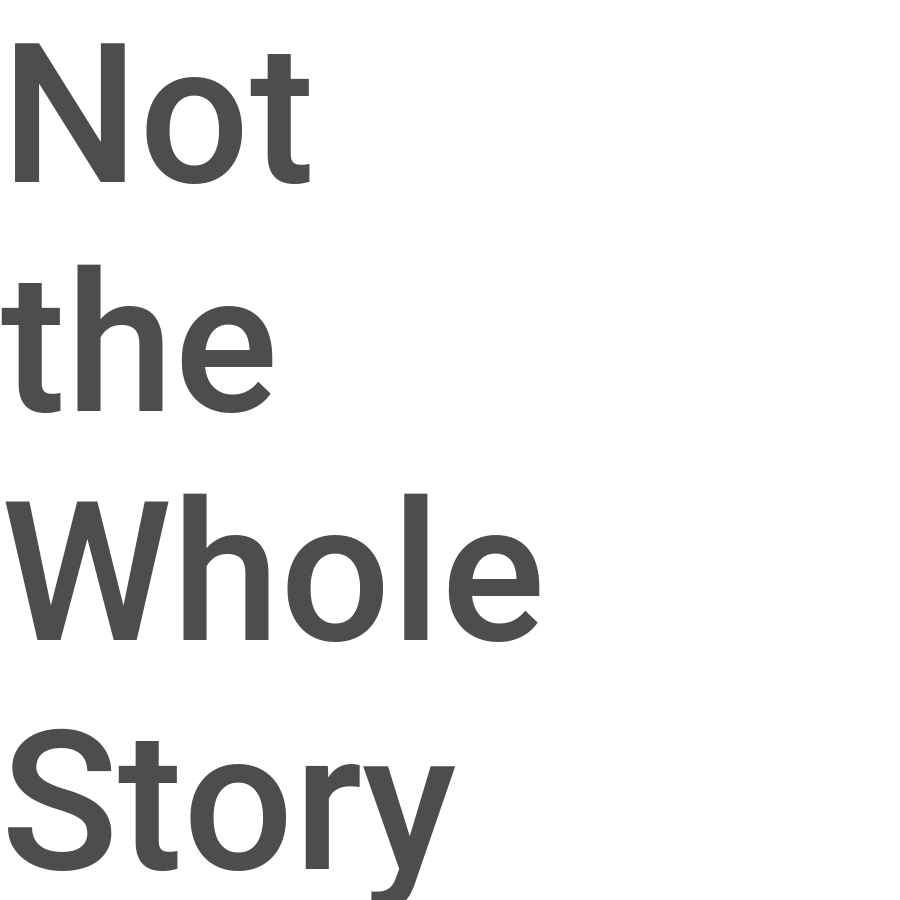 in a tweet
Tuesday, August 14, 2018
2018-08-14
Read More
info
TOP STORIES
Going Global
Essential reporting and analysis from correspondents around the world.
London holds vigil for Zara Aleena, another woman slain while walking
Ukraine war’s collateral damage: Britain’s beloved fish and chip shops
Egypt’s historic houseboats are demolished as Cairo is remade
Try a different topic
Sign in or create a free account to save your preferences