“I believe that NAFTA will create a million jobs in the first five years of its impact.”

— President Bill Clinton, remarks at the signing ceremony for the supplemental agreements to the North American Free Trade Agreement, Sept. 14, 1993

Twenty-five years ago this month, President Bill Clinton stood in front of an audience at the White House that included three former presidents and made one of the most ridiculous job-creation predictions on record. Regular readers of The Fact Checker know we always warn that job predictions should be taken with a grain of salt. But this was an unusually bold prediction by the president at an event to advocate for congressional approval of the North American Free Trade Agreement.

Within two years, a financial meltdown in Mexico and the collapse of the peso evaporated any immediate job gains from NAFTA. Experts will argue forever about whether there were job gains or job losses from the trade accord.

In 2016, for instance, the U.S. International Trade Commission issued an extensive review of literature and simply noted a wide range of estimated impacts, depending on the political perspective or type of research. The report soberly referenced studies that showed the “mixed and nuanced nature of NAFTA’s estimated impacts on aggregate employment” without concluding there was a definitive estimate. Most mainstream economists do not believe the number of jobs is significantly affected by trade policy; instead, trade changes the mix of jobs.

So why do we care about this quarter-century-old statement? It continues to often be cited as an example of presidential funny numbers on trade. In the era of President Trump, when presidential facts are often wrong, it might seem par for the course. But 25 years ago, more attention was paid at the White House to getting the numbers right.

Since The Fact Checker also has mentioned this number before, we were curious to know how Clinton got it so wrong. The answer surprised us.

After some inquiries in the Clinton universe, we were directed to Michael Waldman. He’s now president of the Brennan Center for Justice at the New York University School of Law. At the start of the Clinton administration he was in his early 30s and was a special assistant to the president for policy coordination. He was assigned to write Clinton’s speech making the case for NAFTA, even though before entering the White House he had been a fervent foe of the accord.

One might assume that Waldman plucked the highest possible estimate from a pro-trade think tank to come up with a million jobs. But Waldman told The Fact Checker it was an invented number, a placeholder that was supposed to be replaced by a more realistic number later. (In the news business, reporters often write “TK” for numbers to come later. Waldman wrote “million.”)

As Waldman recounted in his memoir of his years a presidential speechwriter, “POTUS Speaks,” his final draft of the speech had been rigorously fact-checked by Sylvia Mathews, then a 20-something aide to Robert Rubin, director of the National Economic Council. (Now Sylvia Mathews Burwell, she eventually served as secretary of health and human services under President Barack Obama and now is president of American University.)

Clinton liked to have his speeches printed out in segments on a stack of index cards. Before he delivered the speech, a huge error took place: The first draft was accidentally printed and pasted onto index cards for Clinton to read. (The various drafts had been on a floppy disk, which is how speeches were transferred from person to person in a pre-networked age.) But the mistake was not caught before Clinton went into the East Room to deliver the speech.

Waldman realized with growing horror that Clinton was giving the wrong speech almost as soon as the president started speaking — and then read the placeholder number: “I believe that NAFTA will create a million jobs in the first five years of its impact.”

Eventually Clinton also realized there was a problem when he turned an index card and found a notation saying that the following paragraph had been taken from a speech by the labor secretary and it would be rewritten later. “His eyes bulged briefly when he realized something was amiss,” Waldman wrote. “He began to ad-lib — seamless paragraphs, new arguments, flowing effortlessly. Some of these, I recognized too: in the instant that he had scanned the speech draft in the Red Room, he had absorbed large chunks of the arguments.”

After the speech, Sandy Berger, the deputy national security adviser, sent an angry memo to Clinton noting the error. The White House scrambled to correct the record. Press secretary Dee Dee Myers told reporters that the million jobs figure was wrong “due to a staff error.”

In a background briefing for reporters after the speech, an unidentified senior administration official appeared understandably puzzled about why the president said a million jobs would be created. “Now, that one study that showed a million net job creation I would be a little bit careful of because . . .” he said, before a reporter interrupted and said, “The president used it today in his speech.” The official responded: “No, no, no. That’s not the figure.” He tried to concoct a rationale for the number before giving up. “What I’m trying to tell you is, there are all kinds of estimates out there of job gains,” he said.

Even Clinton got into the act. During a joint news conference with the Australian prime minister a few hours later, he admitted to the error but tried to minimize it: “I think we should be very careful that if we make an assertion, that we know that it has some factual basis. And if any of us make a mistake we ought to say so,” he said. “You know, my office has already put out a statement because I inadvertently made a factual error today, not a big one, but it was an error, and we corrected it.”

In the news conference, Clinton reiterated a point he had also made in his speech: More jobs would be gained than lost, but he acknowledged that “some jobs will be lost.”

Years later, few people appear to remember the correction. Clinton’s speech, as delivered, is part of the official record, with no notation that the number was withdrawn. So it is consistently reported that Clinton made this claim, even though it was almost immediately corrected.

"The people in the White House took the fact check of the speech seriously,” Waldman said. “But the number took on a life of its own.”

Regular readers know that we do not award Pinocchios when a politician admits error. So if The Fact Checker had existed in 1993, the White House’s quick admission of a mistake would have ended the matter. But now that we know that Clinton had not even intended to make this prediction — that it was indeed the result of a sloppy error — it’s also time for people to stop reporting it as a presidential assertion. 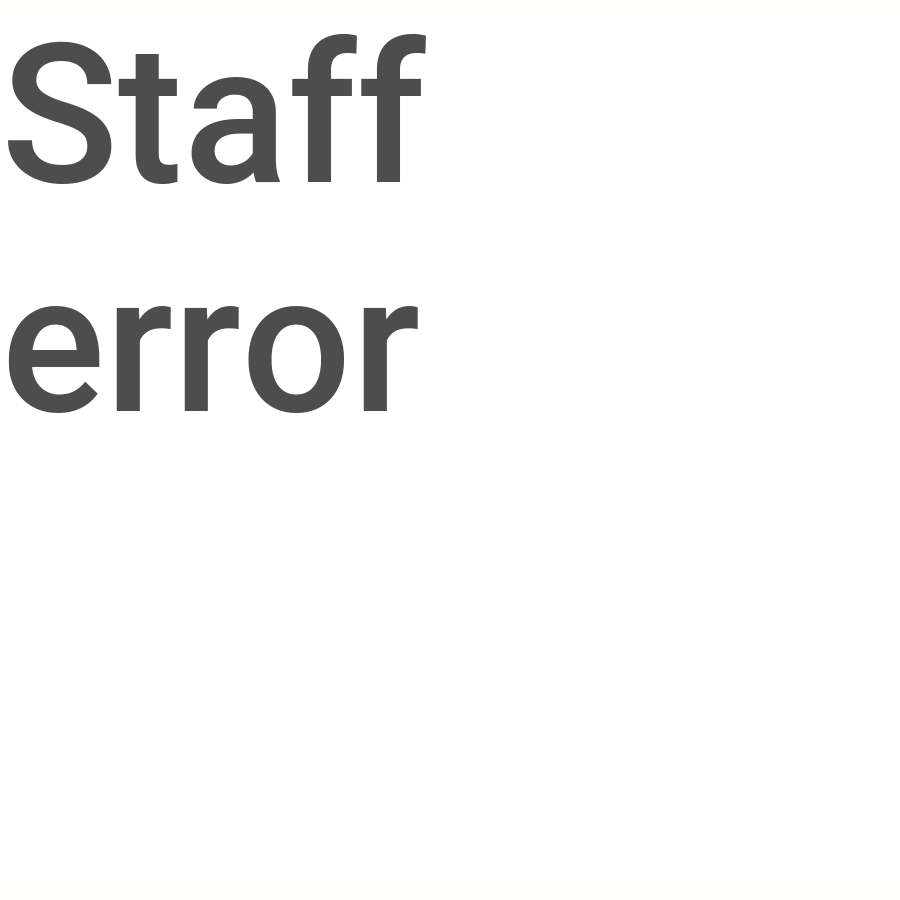 Washington Post Rating:
Staff error
“I believe that NAFTA will create a million jobs in the first five years of its impact.”
Bill Clinton
President
https://www.washingtonpost.com/video/politics/clinton-in-1993-nafta-will-create-a-million-jobs-in-the-first-5-years/2018/09/20/3e621bce-bd0f-11e8-8243-f3ae9c99658a_video.html