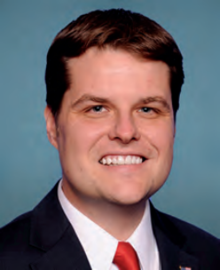 5:38 PMThe latest: Biden heads to South Carolina for vacation
5:38 PMThe latest: ‘Who cares?’ Pelosi says of China’s sanctions on her
5:11 PMAnalysis: Legally, what could the Mar-a-Lago search mean for Trump?
5:03 PMOn our radar: Democrats eye unfulfilled agenda items
TOP STORIES
The Briefing
Don’t miss reporting and analysis from the Hill and the White House.
Fact-checking Trump’s new campaign-style video
Trump-backed Michels wins in Wis.; Omar survives close primary in Minn.
Biden, trying to tout his policies, faces a familiar intruder: Trump
Try a different topic
Sign in or create a free account to save your preferences