A reader wondered about this statement by the likely 2020 presidential contender. “Is this true?” he asked. “Warren was born in 1949, so let’s say she’s talking about 1960.”

She’s actually talking about 1961. That’s when her father, a Montgomery Ward salesman, had a heart attack, and so her mother started to earn money by answering phones in the catalogue department at Sears, Roebuck and Co. “A job at Sears allowed my mother to eke out a living for a family of three,” wrote Warren in her memoir. She turned 12 in 1961.

Let’s see what the data shows.

President John F. Kennedy scored a big victory when he persuaded Congress to raise the federal minimum wage in 1961 from $1 to $1.15. Congress also extended the minimum wage for retail or service enterprises that maintain one or more stores, among other categories, which started at just $1.

The higher wage applied to workers engaged in interstate commerce. That amounted to about 24 million workers, with another 3.6 million workers added at the lower wage. Both categories started getting a wage of $1.25 in 1965.

So was Warren’s mother covered under the $1 wage or the $1.15 wage? That’s unclear, though answering the phones for catalogue sales might have been considered interstate commerce.

It makes a difference in determining whether Warren is right. At $1, her mother would have earned an annual wage of $2,080. (We are assuming a full-time job of 40 hours a week for 52 weeks.) That is well below the Census Bureau’s average poverty threshold for a three-person family of $2,383 in 1961 — and also the level the Warren campaign urged us to consider: female head of household for a family of three. That was $2,164.

Moreover, a federal report from 1961 shows most retail workers earned more than the minimum wage.

Warren’s broader point is largely correct if you use the official poverty rate. The minimum wage has not kept up with inflation. In the 1960s, a minimum-wage job may have kept a three-person family out of poverty. Now, such a job would not keep a single mother with a child out of poverty.

There’s a separate debate about whether the official poverty measures adequately capture the range of services available to poor Americans, but we are going to keep this simple and focus on the official rate. Many experts say the official rate excludes social policies that the United States has developed and expanded to reduce poverty, and so the Supplemental Poverty Measure was developed. (See chart below.) “In 2012 alone, the combined effect of all federal tax, cash and in-kind aid programs was to lift approximately 14.5 percent of the population — over 45 million people — out of poverty,” according to the 2014 report by the White House Council of Economic Advisers.

The Warren campaign said Warren’s parents signed a $13,900 mortgage in 1960 that stipulated monthly payments of $87.57. That would have been 44 percent of the $1.15-an-hour wage and more than 50 percent of a $1 wage. A general rule is that no more than 30 percent of income should go to housing so money would have been tight under either wage scale.

Update: Another reader contacted us after this fact check was published. He pointed to a 2012 Boston Globe account that indicated her father worked at half pay while her mother worked at Sears. This suggested the family survived on more than the minimum wage.

The Warren campaign referred us to a more detailed account in her memoir, “A Fighting Chance.” It describes how, after the heart attack, the family car was repossessed and her father could not get his old job selling carpet back. He got a different job in which he was paid on commission, not a regular paycheck. Her mother took the minimum-wage Sears job when they were in danger of losing their house. “She got the job answering phones at Sears,” Warren writes. “Later, Daddy left his job as a salesman at Montgomery Ward— or maybe he was let go, I don’t really know. He got work as a maintenance man cleaning up around an apartment building.”

The timeline is not entirely clear though it appears that for some period of time, the family lived on more than just a minimum-wage paycheck. The Warren campaign said it did not know how long her father did not have a job.

As for our reader’s question, the answer depends on whether Warren’s mother in 1961 qualified for a minimum wage of $1 or $1.15. She was either close to the edge of the poverty line or just under it, depending on the data you examine. Since we do not know what she earned, we will leave this unrated. But readers can offer their own rating below. 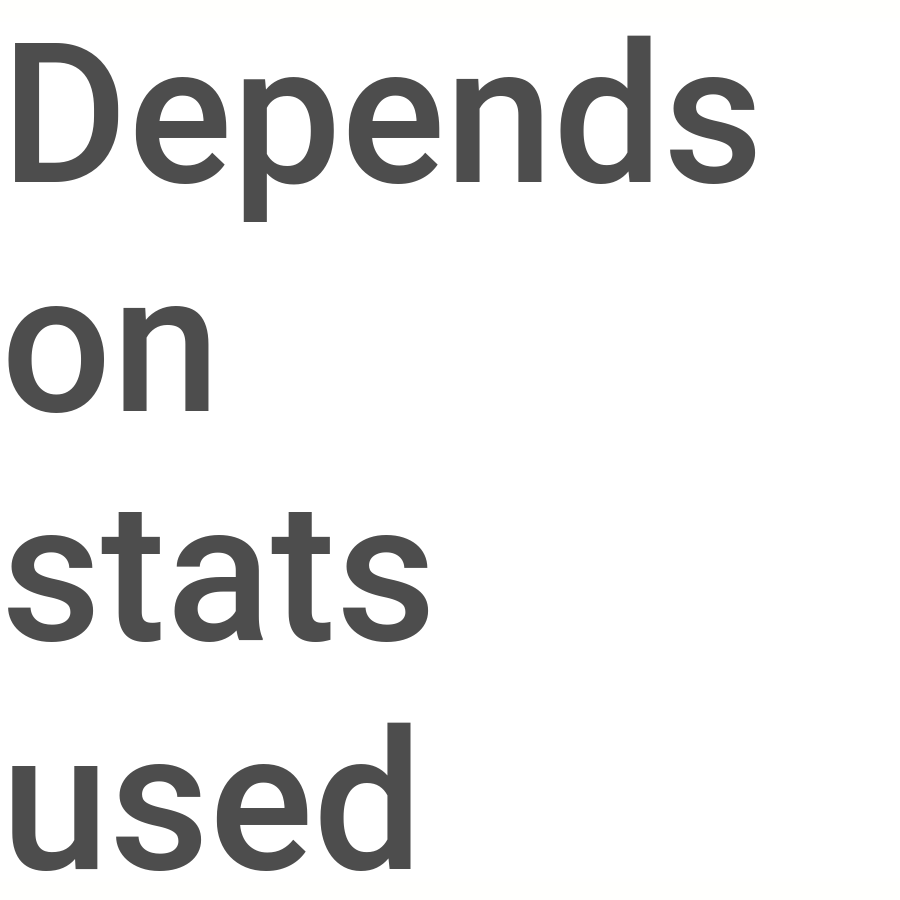 Washington Post Rating:
Depends on stats used
“Because when I was a kid, a minimum wage job in America would support a family of three. It would pay a mortgage, keep the utilities on and put food on the table. Today, a minimum-wage job in America will not keep a mama and a baby out of poverty.”
Elizabeth Warren
Senator (D-Mass.)
https://www.washingtonpost.com/video/politics/fact-checking-elizabeth-warrens-claims-about-the-minimum-wage/2019/01/11/d3ee82b5-e29b-4e4b-816c-92825478644f_video.html