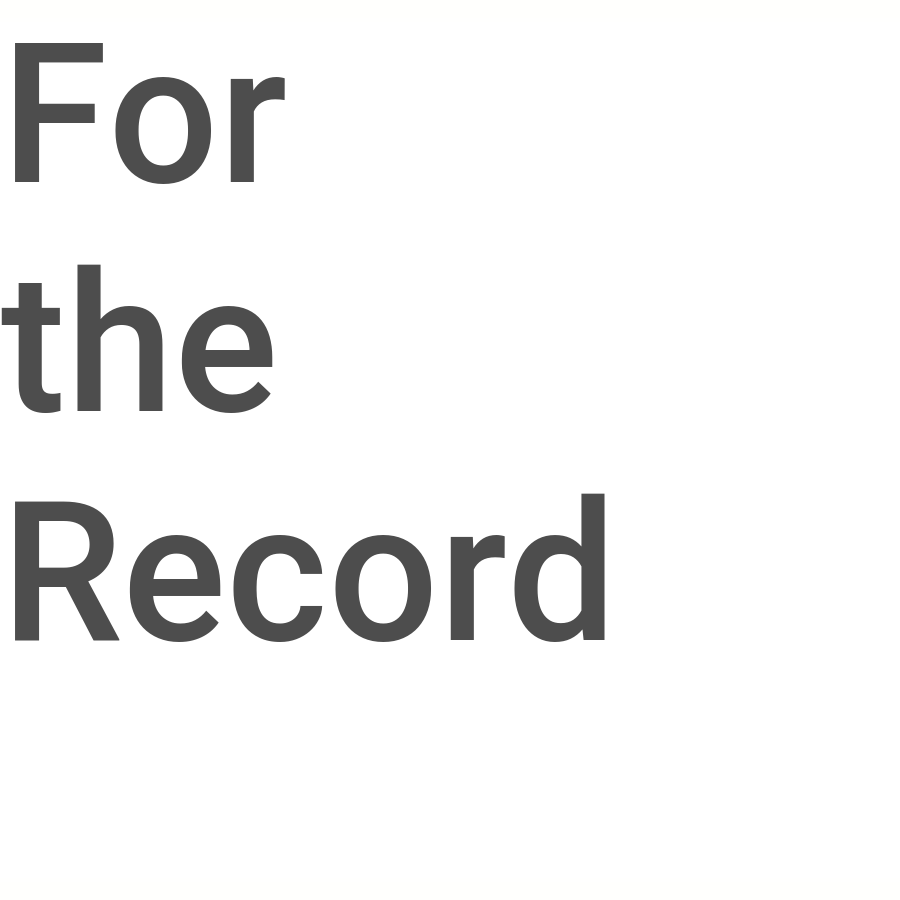 at Council on American-Islamic Relations, Woodland Hills, Calif.
Saturday, March 23, 2019
2019-03-23
Read More
info
TOP STORIES
The Briefing
Don’t miss reporting and analysis from the Hill and the White House.
Opinion|Republicans want to ‘negotiate’ over the debt ceiling? Bring it on.
RNC chair seeks to quell revolt, divisions ahead of tense Friday election
Trump’s return to Facebook, Instagram raises hopes of fundraising windfall
Try a different topic
Sign in or create a free account to save your preferences