“If we believe that a woman has the constitutional right to control her own body, that right must apply to ALL women, including low-income women. That is why I have consistently voted against the Hyde Amendment and why, as president, I would eliminate it.”

As Biden came under fire for his stance — before he reversed himself — one of his top rivals for the 2020 Democratic presidential nomination, Sen. Bernie Sanders (I-Vt.), tweeted that he had “consistently voted against the Hyde Amendment.”

But as CNN’s Dana Bash pointed out in an interview with Sanders on June 9, the senator has voted for bills that contain the Hyde Amendment. “Well, look, sometimes, you — in a large bill, you have to vote for things you don’t like,” Sanders replied. “But I think my record as being literally 100 percent pro-choice is absolutely correct.”

The Hyde Amendment, named after the late congressman Henry Hyde (R-Ill.), is a provision that has been routinely inserted in appropriations bills. Originally, it provided an exception only when a woman’s life is in danger, but during the Clinton administration the exceptions were expanded to include cases of rape and incest. It mainly affects low-income women who rely on Medicaid.

Year after year, the amendment has been added to spending bills. House Republicans in 2017 passed a bill that would have made the Hyde Amendment permanent, but it did not pass the Senate.

Sometimes, the Hyde Amendment has been addressed during a floor vote — and Sanders voted against it, such as in 1993 and 1997. But often the provision became part of a spending bill during the committee process.

As our colleague Mike DeBonis reported, the longevity of the Hyde Amendment is a result of a “long but uneasy truce on the issue,” with Democrats accepting the language while fending off other attacks on reproductive rights.

Indeed, we found evidence that Sanders in 2009 assured constituents that the Hyde Amendment meant there would be no federal funding of abortions as part of the health-care reform being pursued by President Barack Obama. A letter to the editor in the Bennington Banner, posted on Sanders’s Senate website, recounted that in response to a question, Sanders said at a town hall that “concern that the health care proposals support abortion is ill founded; the Hyde Amendment forbids use of federal funds for abortions.”

That’s not an exact quote, and though we found a YouTube clip of the Aug. 15, 2009, town hall, that segment of the session apparently was not recorded. So we can’t be sure he said that, though one would think he would not post it on his website if it was inaccurate. It’s an indication of how politicians such as Sanders might have accepted the status quo while professing to oppose it.

Still, just a month earlier, Sanders helped reject a GOP effort at the committee level to include the Hyde language as part of the emerging health-care legislation. He also voted in December 2009 on the floor against an amendment that would have prohibited the federal funding of abortions in the government’s reformed health-care system.

Ultimately, to secure the votes of conservative Democrats for the Affordable Care Act, Obama agreed to issue an executive order saying no federal funds would be used to subsidize abortion procedures — in effect, making the Hyde Amendment part of Obamacare, despite those earlier votes.

“Sen. Sanders has consistently voted against the Hyde Amendment when it has been subject to an up-or-down vote,” said campaign spokeswoman Arianna Jones. “At least four times.”

Jones supplied video footage of a 1992 House floor speech in which Sanders criticized abortion restrictions imposed on Title X funding as an attack on low-income women, a 1993 House floor speech calling for passage of the Freedom of Access to Clinic Entrances Act and another 1993 House speech calling for the codification of abortion rights into federal law.

Indeed, NARAL Pro-Choice America does not score votes for omnibus spending bills as being in support of the Hyde Amendment. Instead, it scores key individual votes, such as two in 2015, when Sanders voted in support of (failed) efforts to strike Hyde language from a health-care bill and a human-trafficking bill.

We initially wondered if Sanders’s definitive statement that he “consistently voted against” the Hyde Amendment merited Pinocchios. He certainly has voted for spending bills that contained the amendment and did not make an issue of the Hyde language when he voted against the bills. But he did vote against the amendment every time he was presented with a stand-alone vote and has consistently supported abortion rights. His tweet perhaps should not have been so definitive about his voting record on the Hyde Amendment, and it gave us pause, but we will leave this unrated. Readers can offer their own rating below.

The Fact Checker is a verified signatory to the International Fact-Checking Network code of principles. 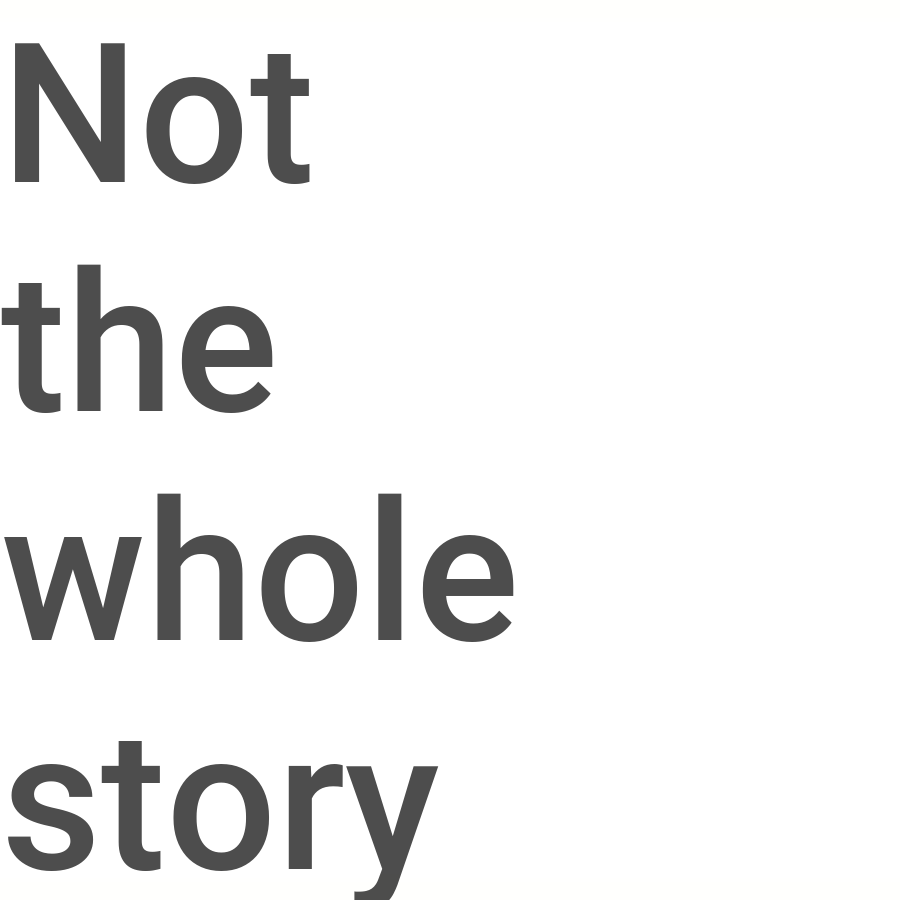 Washington Post Rating:
Not the whole story
“If we believe that a woman has the constitutional right to control her own body, that right must apply to ALL women, including low-income women. That is why I have consistently voted against the Hyde Amendment and why, as president, I would eliminate it.”
Bernie Sanders
Senator (I-Vt.)
https://twitter.com/BernieSanders/status/1136694702512705538