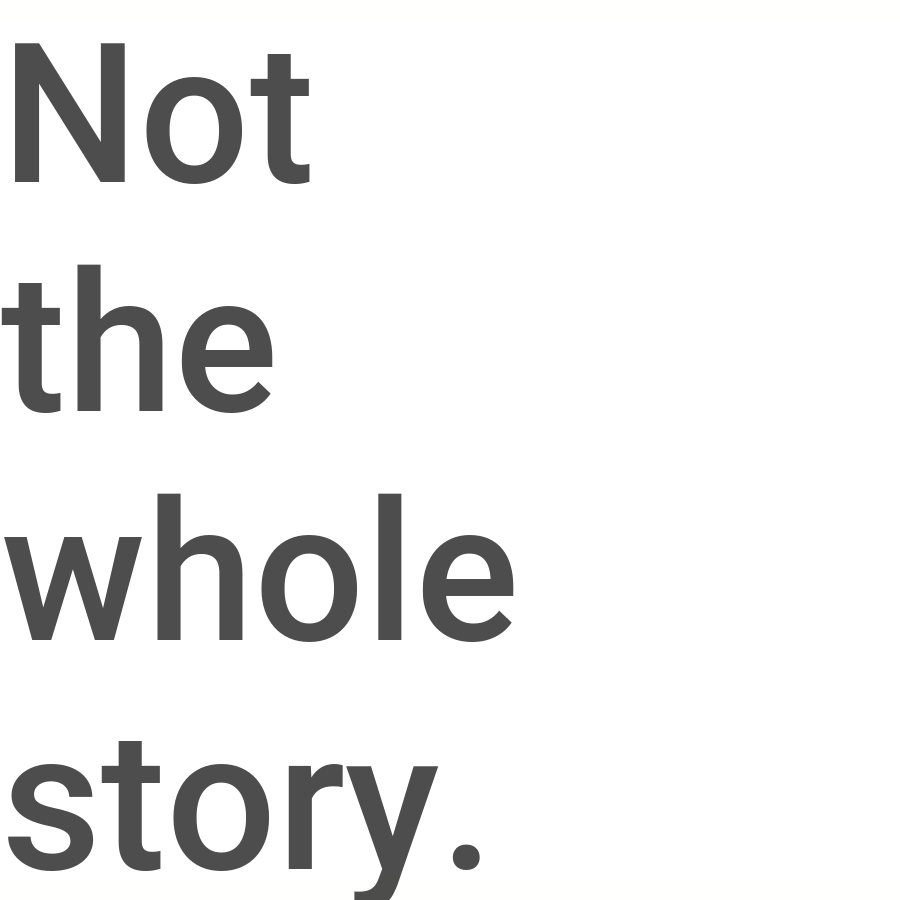 on Twitter
Tuesday, June 11, 2019
2019-06-11
Read More
info
TOP STORIES
The Briefing
Don’t miss reporting and analysis from the Hill and the White House.
Opinion|Integrity for thee, but not for me
Analysis|There’s actually only one conspiracy theory: Democrats are evil
Trump’s return to Facebook, Instagram raises hopes of fundraising windfall
Try a different topic
Sign in or create a free account to save your preferences