What an election denier could do if elected secretary of state

In many states, the secretary of state is the chief elections official. It’s a crucial job, but not one that many Americans have heard of, much less paid attention to. 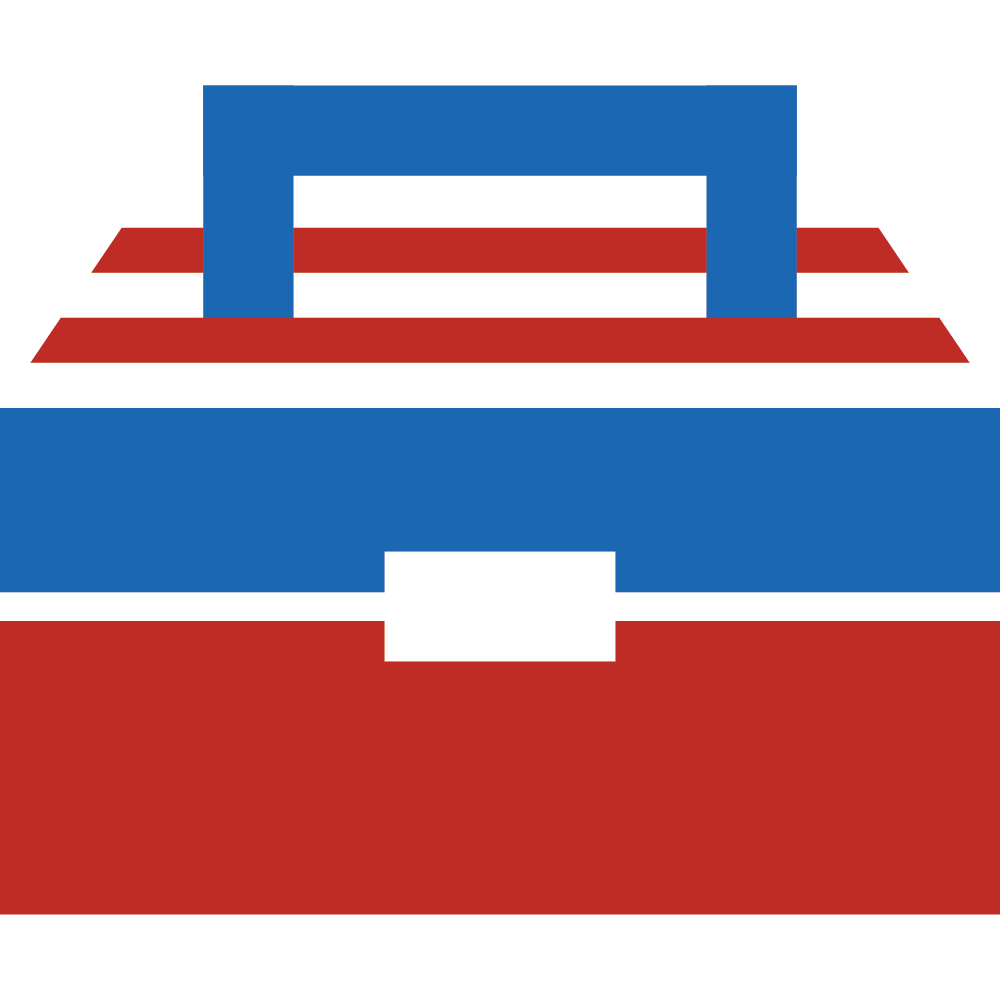 But secretary of state races are starting to get a lot more national attention and money. Former president Donald Trump and his allies have succeeded in boosting 2020 election deniers as candidates this primary season, and in many states, they’ve won the Republican nomination. That means, by next year, election deniers could be in charge of their states’ elections, including in key swing states for the 2024 presidential race.

Here’s what to know about what secretaries of state do and the races this fall that could have huge consequences for how democracy works across the country.

A secretary of state can’t single-handedly change an election’s results. “It’s really hard to rig an election in America because it’s so decentralized,” said Meredith McGehee, the former head of a nonpartisan government transparency advocacy group, Issue One.

But there are ways rogue secretaries of state could use their powers to throw a wrench in elections. Here are the ones election experts worry about:

1. Make it harder to vote

That person can change procedures for how votes are counted — like tightening restrictions on when mail-in ballots can arrive or what signatures are accepted.

2. Allow for endless audits of results

Secretaries of state could allow for endless audits and recounts of election results. There’s nothing wrong with checking results if there’s a dispute, said Trey Grayson, a former Republican secretary of state in Kentucky. But he and other election experts stress that endless audits don’t instill confidence in the democratic process; instead they allow bad actors to try to raise endless questions.

Secretaries of state often oversee voting systems and voter data before the election, work with local officials to monitor and report any voting irregularities during the election, and sign off on election results when it’s all done.

They also enforce election results if there’s a dispute. In New Mexico this year, the Democratic secretary of state recently got a court order forcing local Republican officials to sign off on primary election results after they’d initially refused to do so (despite having no evidence of fraud).

If the secretary of state is an election denier, “that puts us in a different scenario and is quite worrisome,” said Sean Morales-Doyle, the head of the Brennan Center’s Voting Rights Program.

Looking ahead to the presidential election: In many states, the secretary of state signs the official certificate that pronounces which candidate won the state’s electoral votes. A rogue official could baselessly refuse to sign off on the results.

That could derail an entire state’s election — though there are backstops to prevent this: Other election officials, like that state’s governor, or the courts, could step in and force a rogue secretary to sign off on results or lose their job.

An election-denying secretary of state could publicly question election results, helping erode voter confidence and giving election deniers across the nation an air of authority.

All that being said, experts we talked to say they don’t think one bad actor can thwart legitimate election results. “I’m hopeful that our institutions will continue to hold,” said Tammy Patrick, a former elections officer for Arizona’s most populous county, “but the strength of all of our institutions is only as strong as the individuals who are put in those roles and the response they are given.”

But if enough election deniers get into office in time for the 2024 presidential election, experts worry they could together create enough chaos and confusion that they would weaken Americans’ faith in their government’s ability to hold free and fair elections.

What are the key races in November?

From Arizona to Michigan, election deniers will be on the ballot as Republican nominees for secretary of state. *Includes states with no secretary of state, states where that role does not run elections,

states where that role is appointed and states with no secretary of state race this year.

Some of the key races in November are:

She is one of the loudest provocateurs spreading false election fraud claims. In 2020, she watched poll workers tally ballots in Detroit and baselessly alleged that voting machines were rigged — accusations ultimately rejected by courts. “We need to lawfully remove these traitors,” she’s said of Republicans who stood by the 2020 election results. In November, she will try to unseat Secretary of State Jocelyn Benson (D), who played a national role in pushing back against GOP attempts to overthrow results.

What she said she’ll do if elected: She would probably push to make it harder to vote. Karamo has talked about severely restricting or ending mail voting. She said on her campaign website she will investigate every claim of election fraud that comes to her office. And like most of the candidates on this list, she belongs to a coalition of right-wing secretary of state candidates who have coalesced around a platform of drastically limiting widespread voting practices, like mail-in voting and using voting machines.

After the 2020 election, Finchem argued for throwing out the results of Arizona’s most populous county — despite the fact that a Republican-led audit ultimately found more votes for Joe Biden. The secretary of state position is currently open; he’s up against Democrat Adrian Fontes, a former Maricopa County official.

What he said he’ll do if elected: As a state lawmaker, Finchem introduced a bill that would let the state legislature overturn election results. Before his primary this summer, he unsuccessfully sued to try to get Arizona to count ballots by hand. When I interviewed him last year as he was running for the secretary of state nomination, Finchem said he would allow audits if virtually anyone questioned results.

He ran for Congress in 2020, lost and sued to try to overturn his result. He was unsuccessful, but did catch the attention of Trump. The current secretary of state in Nevada is Republican Barbara Cegavske, who has defended the state’s 2020 elections but is term limited. Marchant will face Democrat Cisco Aguilar in November.

What he said he’ll do if elected: At the top of his list is giving state lawmakers more say in determining election results, which would hand all or part of the decision about who wins to partisan politicians. He also wants to get rid of mailed ballots and voting machines, and count results by hand, which election experts say would open up the process to more errors.

In Pennsylvania, the governor appoints a secretary of state. And this spring Republicans nominated an election-denying candidate for governor, Doug Mastriano, who was at the Jan. 6 rally and outside the Capitol the day of the 2021 attack.

In Florida, the governor also appoints a secretary of state. Gov. Ron DeSantis (R) is up for reelection in November.

Other Republican secretaries of state on the ballot in November have pushed back forcefully against election-denying claims. Perhaps the best known is Brad Raffensperger in Georgia, who in 2020 refused Trump’s demand to “find” enough votes to flip the state to him. He easily won his primary this spring against a Trump-backed challenger.

But in 2022, denying the results of the 2020 election has been the price of admission in many Republican primaries across the country. And election experts say nowhere is that more dangerous for democracy than these secretary of state positions.

“The ability to actually run a competent election is something not to be overlooked and taken for granted,” McGehee, the former head of Issue One, said.

A previous version of the map on this page incorrectly labeled some states. Louisiana does not have a secretary of state election this year. Election deniers could also run elections in Wyoming and Indiana. This version has been corrected.