Rajma, or red bean based dishes, are a staple in many Indian homes. Of the many Indian preparations that use red kidney beans, makhani rajma is a classic. This version from food writer Nandita Godbole demonstrates the spice layering techniques used to build flavor, with onions, tomatoes and a spot of cream added just when each will shine best. The recipe can be adapted to meet dietary needs. If you like chili, you will like makhani rajma. This dish is typically served as a side dish at a larger meal, but can be eaten as an entree. The finished dish tastes even better after it has rested overnight in the refrigerator. Serve family-style with basmati or brown rice, naan and/or raita.

Storage Notes: The sauce can be prepared up until the point of adding beans and refrigerated for up to 3 days.

Where to Buy: Indian bay leaf (tamal patra) can be found at Indian grocery stores and online.

Tested size: 4-8 servings; 4 servings as main dish; 8 as a side makes 4 heaping cups

In a deep, heavy-bottomed skillet over medium-high heat, heat the oil until shimmering.

If using onions, add them to the skillet and cook, stirring often, until softened and light golden brown, 6 to 8 minutes. Stir in the ginger and garlic and cook, stirring and taking care to not burn either, until aromatic, about 30 seconds. Add the cinnamon, cloves, cardamom and bay leaf, and cook, stirring, until fragrant, about 1 minute.

Add the tomatoes, stirring to evenly combine with the spices. Cook, stirring, until the liquid starts to evaporate, about 2 minutes. (See NOTES for a smoother sauce.)

Add the beans and stir gently so they don’t break. Add the water, cover, and reduce the heat to low. Cover and cook, stirring occasionally, to prevent beans from sticking to the bottom of the pan, until slightly thickened, about 20 minutes.

As the sauce begins to thicken, add the fenugreek leaves. Stir in the sugar and season to taste with salt. Re-cover and continue to cook until the sauce thickens further and the flavors meld, an additional 10 minutes.

When ready to serve, remove the cinnamon stick and bay leaf and discard them. Swirl the cream on top, remove from the heat and serve hot, family-style, as a side or main dish, with rice, naan and raita on the side, if desired.

To achieve a smooth sauce, puree the tomatoes and spices before adding the beans. Remove the pan from the heat and let cool for a few minutes. Remove and reserve the cinnamon and bay leaf, then, using an immersion blender, process the sauce in short bursts to reduce splashing, until smooth. If using a regular blender, let the sauce cool completely before processing. Once pureed, return the sauce to the skillet, add back the cinnamon stick and bay leaf and continue with the rest of the recipe.

If not using onions, use an additional 1 cup chopped tomatoes.

The recipe can be adapted to other kinds of cooked beans, including black-eyed peas and Adzuki beans. Or, substitute your preferred ingredient in place the beans, such as parboiled baby potatoes and halved cremini mushrooms, or proteins, such as diced paneer or shredded rotisserie chicken.

Indian bay leaf, also known as tamal patra, has a different flavor from standard bay leaf, and results in a more complex flavor. Cherry-Bourbon Glazed Ribs
This recipe calls for baby back ribs but can also be made with spareribs or St.

Grilled Mahi-Mahi With Escovitch-Style Salsa
This confetti-like salsa has all the flavors of a Jamaican escovitch — sauteed sweet bell peppers and onion, awakened with plenty of vinegar and hot pepper, perfumed with fresh thyme and grounded by a dash of allspice. 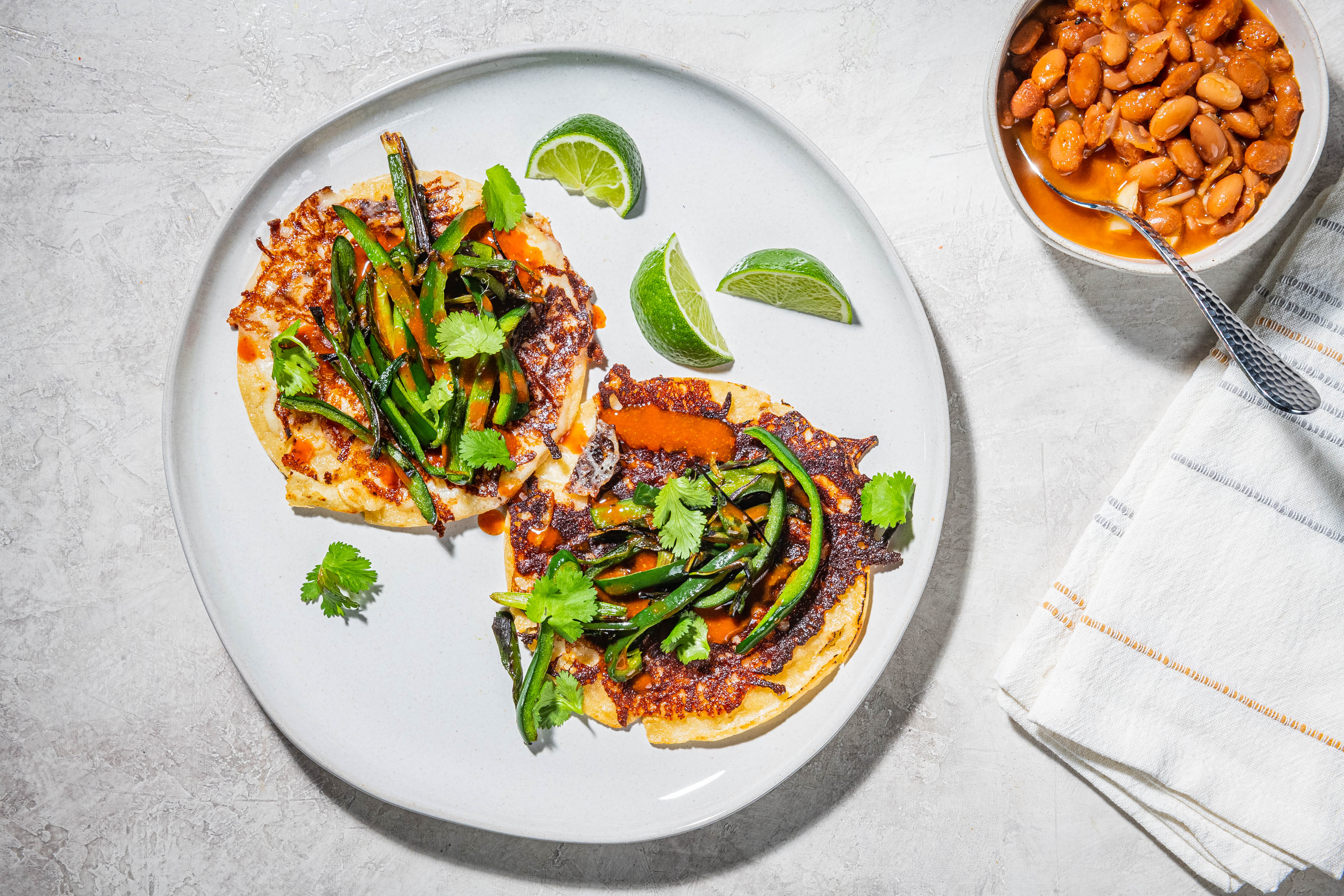