If you spend enough time looking at the sky, you will start seeing shapes in the clouds — a hippo, a dragon, a human face. The phenomenon is so common that it has its own hashtag: #cloudsthatlooklikethings.

The reason we see animals, monsters and people in the sky has nothing to do with meteorology and everything to do with the mechanics of the human brain. We are just as likely to see familiar objects in trees, toast or Cheetos. This tendency is called pareidolia, and it’s a byproduct of the peculiar way we process visual information.

“I think sometimes people imagine that the way vision works, say, is that there’s a stepwise process,” said Kara Federmeier, a cognitive neuroscientist at the University of Illinois. Such a process would work this way: You see a white, fluffy mass. You identify this shape as a cloud and then retrieve any relevant information about clouds.

But that’s not actually how it works, Federmeier said. Rather, when you lay eyes on an object, you search your memories for anything that might resemble that object. If you spy a cloud, you will recall memories of clouds, but you might also gather memories of marshmallows, cotton candy or whipped cream. You will then sort through those memories to determine that you are looking at the sky and not dessert.

“The visual system is constantly sending messy, only partially analyzed information forward into memory. It’s sort of saying: ‘Here’s some stuff. What do you have that looks anything like this?’ ” Federmeier said.

Because clouds so often look like cotton candy or whipped cream, we tend not to remark on the resemblance. But sometimes a cloud calls forth memories of something unexpected, like a horse, and we take notice. That’s pareidolia at work.

“Many of the shapes we can see in the clouds are honestly not that novel,” Federmeier said. “The thing that makes them novel is whether they coalesce into something that we know about, and that we don't expect to find in that particular place.”

The thing we tend to think the most about, researchers say, is other people, which is why we are particularly suited to seeing faces in clouds.

“Our brains are so well-tuned to the detection and the perception and the processing of faces because they are so important to us as a species,” said David Robertson, a research psychologist at the of University of Strathclyde in Scotland.

Not everyone is equally inclined to noticing faces, however. Research suggests that children with autism are less likely to see faces where there are none, while people with a history of using LSD are more likely to see them.

Notably, Robertson’s research found that people who are particularly skilled at identifying faces — those able to tell Democratic Reps. Tim Ryan and Seth Moulton apart, for instance — are no more likely than others to see faces in the clouds. 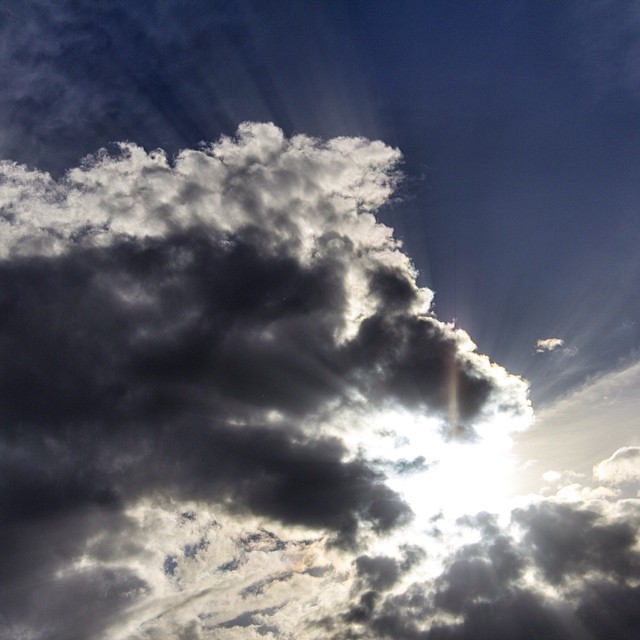 If you are among those inclined to see faces where they don’t exist, you might occasionally see faces you recognize — your spouse, your mom, Elvis, or Michael Jackson. If this feels meaningful, it’s because when you see a person’s face, your brain brings up memories of them. And that’s true whether you see their face in a photo or in a cloud.

Federmeier investigated this tendency in a 2012 study titled “The potato chip really does look like Elvis! Neural hallmarks of conceptual processing associated with finding novel shapes subjectively meaningful.” The paper concluded, “To the brain, the vaguely Elvis-like potato chip truly can provide a substitute for the King himself.”

She emphasized that you can't infer too much from which faces you see. If you spot Elvis in the sky, as opposed to Buddy Holly, that doesn't reveal much about you. It's merely a reflection of who or what you tend to think about.

“You’re going to be more likely to see patterns that are activated a lot or activated recently,” Federmeier said. So if you see a cumulonimbus cloud that reminds you of Presley’s pompadour, it doesn’t (necessarily) mean you have a profound, spiritual connection to the King.

“Although it is interesting to think, ‘Well, why did I see this particular thing?’ it’s not a Freudian sort of interesting thing. It’s not revealing something deep about your psyche or your soul,” Federmeier said. “It’s really just telling you something about how your visual system is working and how your brain works.” 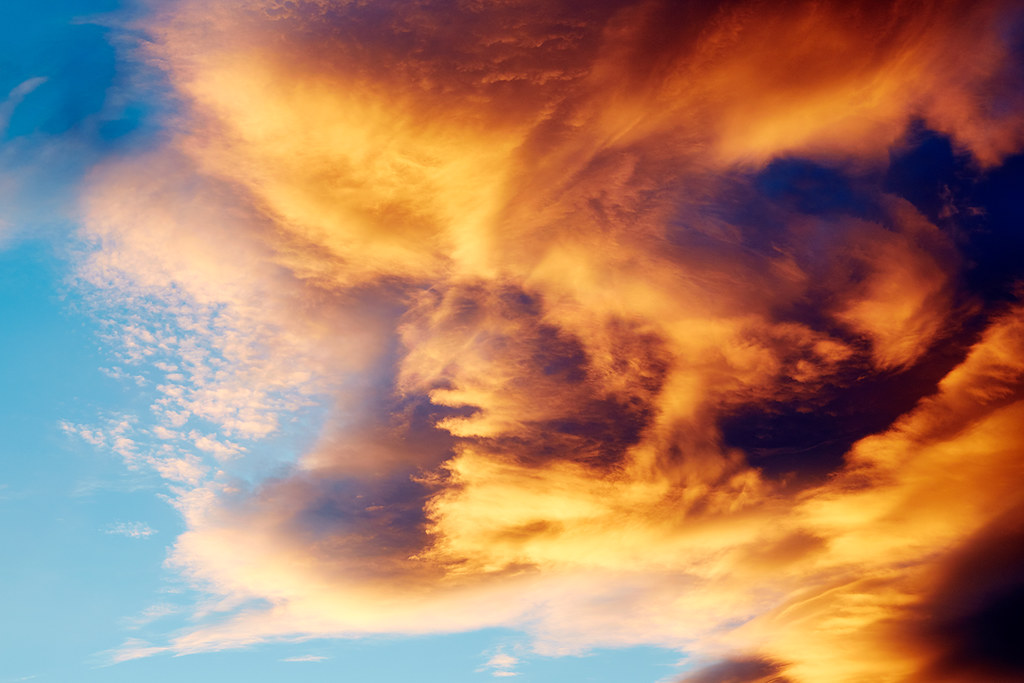